TechSmartAerezona Developers
HomeAndroidHuaweiHUAWEI Mate 50 Pro officially arrives in Spain: these are its main...

HUAWEI Mate 50 Pro officially arrives in Spain: these are its main features 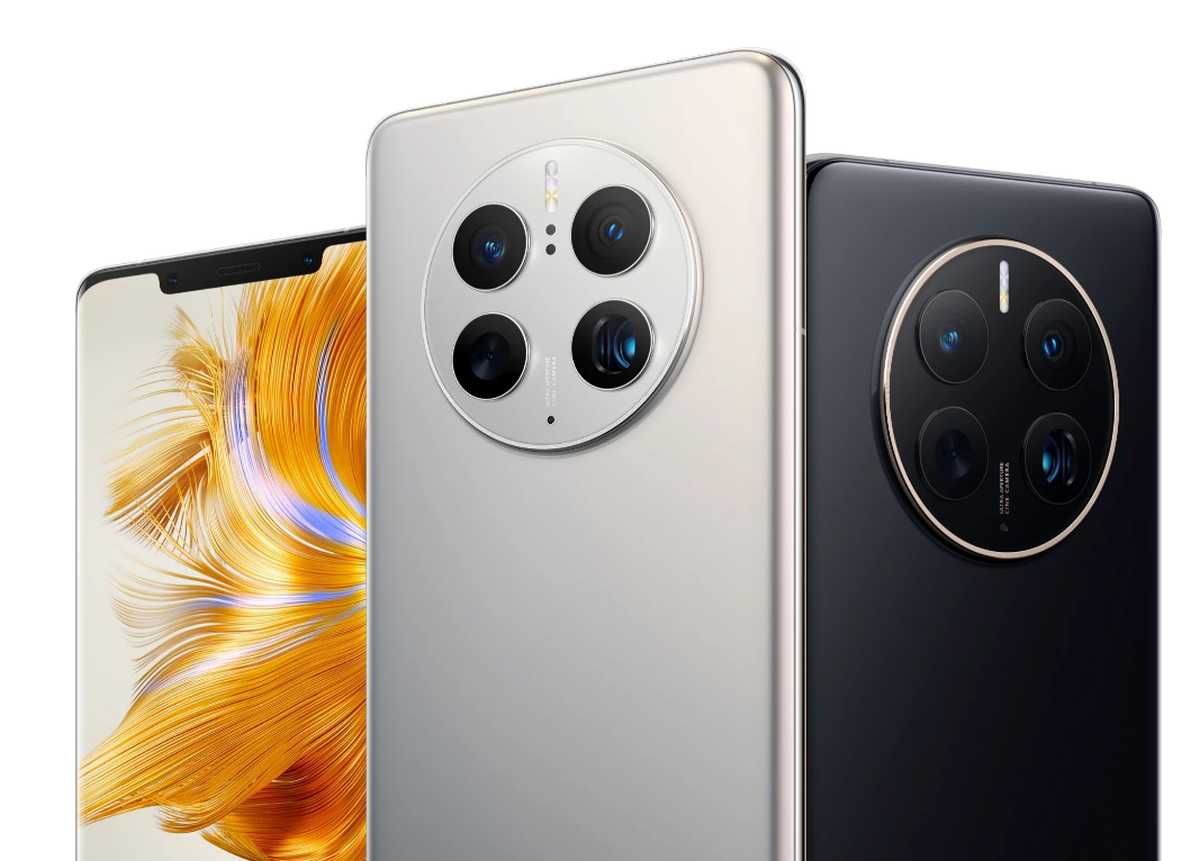 Hours ago we already told you in detail about the excellent photographic features of the new HUAWEI Mate 50 Pro, which today announced its official arrival in Spain at a price of 1,199 euros for its unique configuration of 8GB of RAM and 256GB of internal storage, being from today and until next November 22 in the pre-sale phase, including in this period the also new HUAWEI WATCH GT 3 Pro as a gift, in one of its two available options, which we will talk about in another post.

And it is that now we want to look at other characteristics of this new flagship, since the firm also directs us towards its excellent finish, where in addition to following the same visual line as the rest of the Mate series mobiles, in this This model debuts a more than elegant Clous de Paris staggered embossed finish, bringing elegance down to the smallest detail. 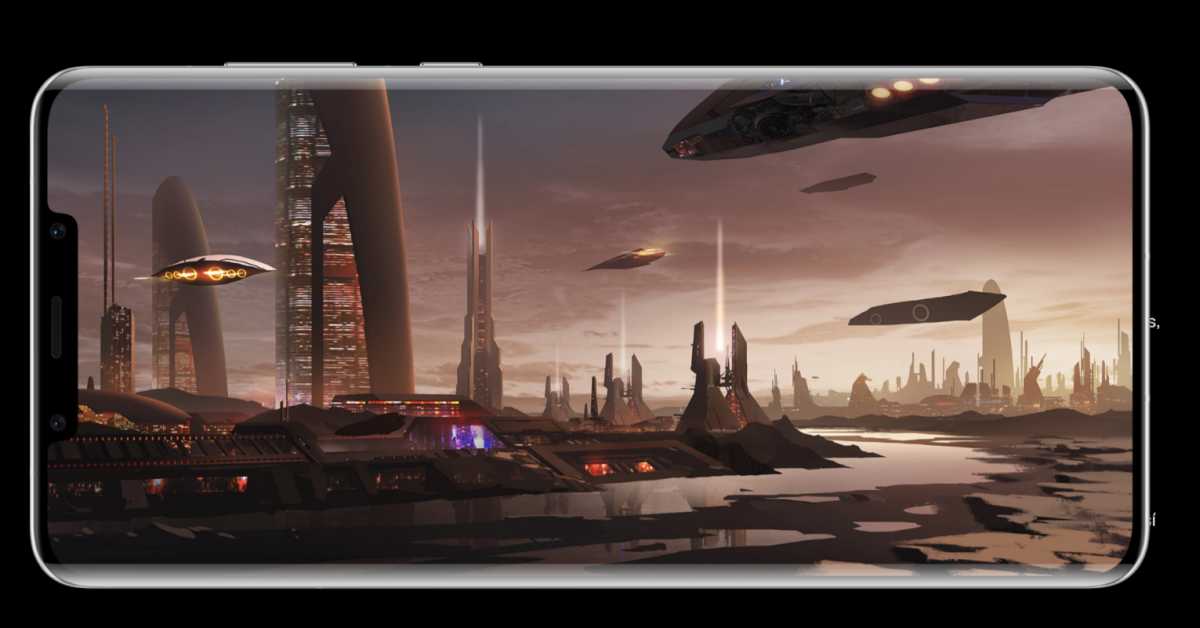 Regarding the screen, a 6.74-inch AMOLED type screen has been chosen, with lateral curvatures, capable of offering a refresh rate of up to 120 Hz, with a touch sampling frequency of 300 Hz, and protected by Huawei Kunlun Glass.

The equipment is protected as a whole under the IP68 classification against dust and water.

Already inside, the Snapdragon 8+ Gen 1 4G 8-core processor has been chosen, which will accompany the aforementioned RAM and internal storage capacity, although here we can add that this model supports capacity expansion up to 256GB via SD NM cards.

With regard to autonomy, it has an integrated 4,700 mAh battery that also has support for 66W fast wired charging technology (HUAWEI SuperCharge), 50W wireless fast charging, and also has reverse charging, which enables wireless charging of other devices.

In addition to support for 4G networks, being also a dual SIM device, this device also has support for WiFi 6 and Bluetooth 5.2 connectivity, also brings an NFC chip, and obviously, it also has GPS.

A complete system that gives access to many applications and services

As for the system, this is one of the devices to run EMUI 13, which will allow users to have a smooth and optimized experience, allowing you to access experiences such as SuperStorage, which eliminates duplicate files in an invisible way and compresses rarely used applications. , getting more internal space for new files.

SuperHub is another of the functions that will be responsible for storing images, texts and documents for a limited time, as well as sharing them through free transfers between different applications and devices in a unified way.

In addition, it has other interesting functions such as the innovative Low Battery Emergency Mode, and relatedly, SuperEnergy Boosting will take care of extending the standby time when there is a shortage of battery power, especially during an ongoing call.

It also has its own Privacy Center, to control the permissions of applications, among other aspects, and Security Center, with which to control that viruses or other malware do not enter the system.

The system also includes a function that when sharing images with third parties, the metadata of them is deleted.

Huawei’s effort in carrying out various partnerships has allowed App Gallery to be the third largest application store in the world. Those who acquire one of the units of these models will also have access to Huawei services such as Petal Search, Huawei’s “Google”, and Petal Maps, Huawei’s “Google Maps”.

Without a doubt, it is one of the most complete and powerful mobile models, currently being the company’s new flagship.