How to watch the VMAs live 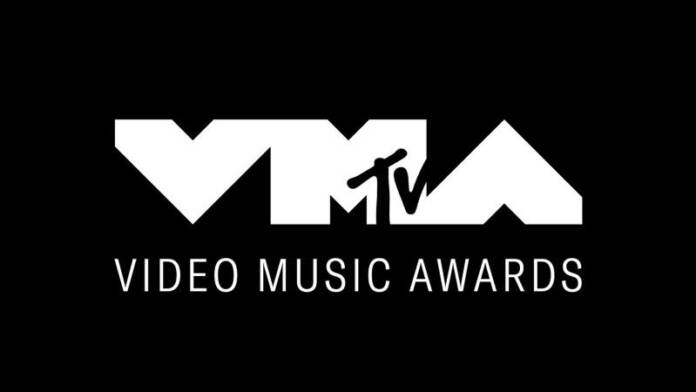 As music awards go, the MTV Video Music Awards (AKA the VMAs) is one of the biggest in the calendar. Hosted annually by music channel MTV, it invites some of the biggest names in the business for a night of celebration.

We’re still a few months away from the VMAs, but we’ve rounded up everything so far about the show, including when it airs, how to watch it and who the projected nominees will be.

When are the VMAs on?

The VMAs will take place on Monday 24 August 2020 at the Prudential Center in Newark, New Jersey, and will be broadcast live from the venue. There isn’t yet a confirmed time for the show, but it’s likely to be the evening in US time. So if you’re watching from the UK – expect a late night.

Which channel are the VMAs on?

As its MTV who are organising the event, it will be hosted on this channel and all its sister networks across the world. UK viewers will be able to watch on the MTV UK channel if they have it included in their Sky or Virgin TV package.

How to stream the VMAs online

Though there isn’t any official information just yet, last year viewers in the US could either watch on MTV Live by signing in with their cable provider. If that’s not possible, they could get a 24 hour viewing pass on the website.

Meanwhile, users in the UK were able to tune in via MTV Play, the official app for MTV. This service costs £3.99 per month, but there is a 30-day free trial so you should be able to tune in without having to pay a penny – but this is only on a portable device like a phone or tablet.

For the widest range of servers and user experience, we’d recommend either NordVPN or ExpressVPN, and there are further options in our lists of the best VPNs for streaming. Once you’ve downloaded your chosen VPN, simply log onto either a UK or a US server, and then watch the VMAs on either MTV Live or MTV Play.

Who are the nominees?

It’s still early days, so we don’t know yet who’ll be up for awards. However, based on what videos have caused a stir so far this year we imagine Taylor Swift may be in the running for The Man, Katy Perry for Never Worn White and Halsey for You Should Be Sad. In other categories, we’re likely to see Billie Eilish, Lil Nas X and Ariana Grande all up for various awards.