For a couple of years, Google Maps has its own incognito mode, so that everything you do or search during that session is not registered associated with your Google account. The Google Maps incognito mode is also available in Android Auto.

If you want, you can use Google Maps navigation in the incognito car, and it has some other advantage beyond the fact that what you do on your route is not recorded in your chronology and search history.

Therefore, if you want to use the incognito mode of Google Maps in Android Auto, you must first configure it on the mobile. Open Google Maps, tap your profile picture in the search bar, and tap Activate incognito mode. 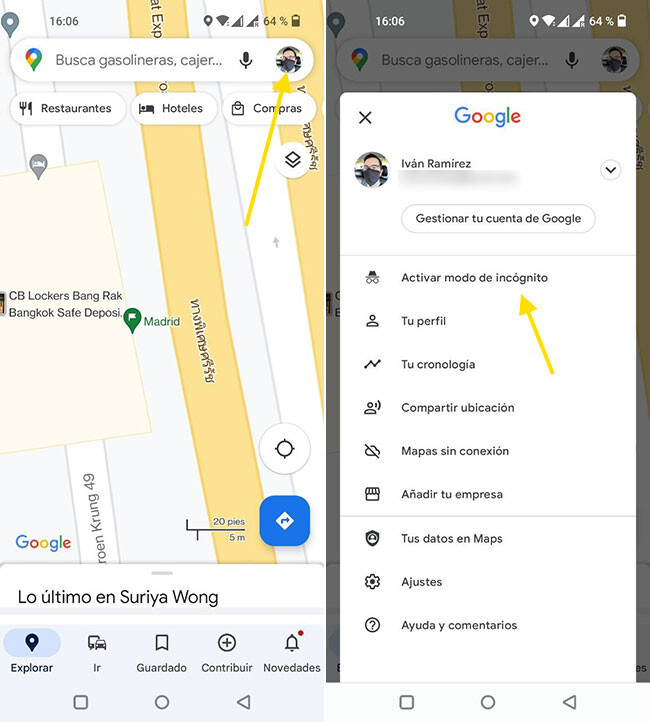 Remember that you must do this before connecting the mobile to the carbecause after doing it Google Maps cannot be opened in the car: when trying it, you will receive an error message telling you that you cannot use Maps on the mobile while Android Auto is in use.

Then you only need connect mobile to car and start Android Auto. After opening Google Maps -if it has not opened automatically- a window in the foreground will indicate that incognito mode is active. What you do won’t be saved, though other Google services may still take note if, for example, you use the Google Assistant to choose the destination. 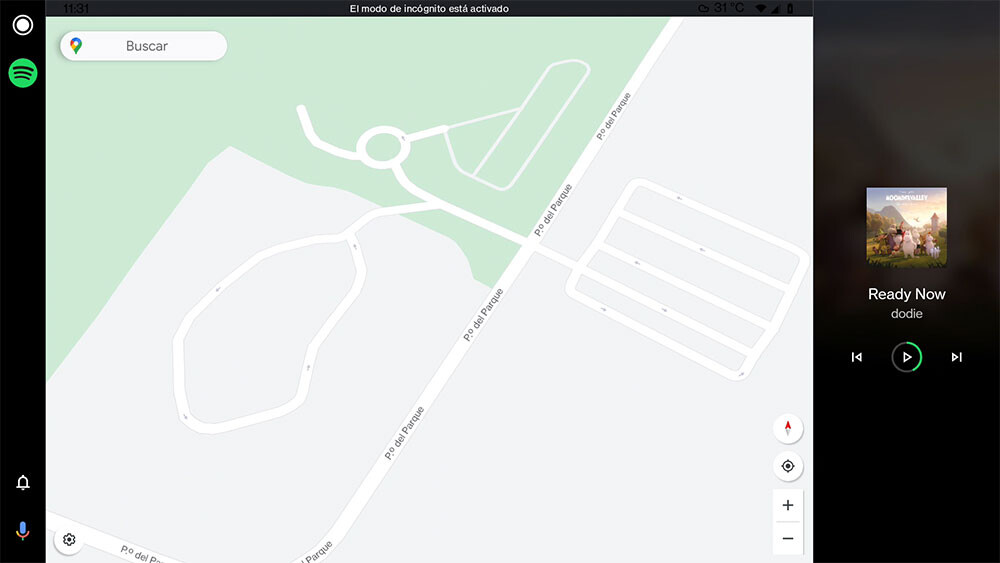 An advantage of the incognito mode of Google Maps in Android Auto is that the search bar is minimized and it stays minimized, instead of displaying hints in a box that covers up a good chunk of the map. On the other hand, you won’t have your favorite sites to choose from on the list.