TechSmartHow smart tech is changing life
HomeTech GiantsGoogleHow to install Android 13 Preview now if you have a compatible...

This is going faster and faster, and the inclusion of the version of android 12 for large screens and folding mobiles, Android 12L, has caused two different test programs to overlap. Because Android 13 is already here in its first version for developers, or as it is commonly known ‘Android 13 Developer Preview’, and you can now install it on compatible Pixels.

In this new version of the system, Android already leaves behind the Pixel 3 so we can install Android 13 on the Pixel 4, on the Pixel 5 and on the Pixel 6. And to tell you how to do it, we leave you below a series of steps for you to run with your phone connected to the USB port of your computeras it is necessary to carry out the entire process.

Installing Android 13 on a Pixel 4 or higher 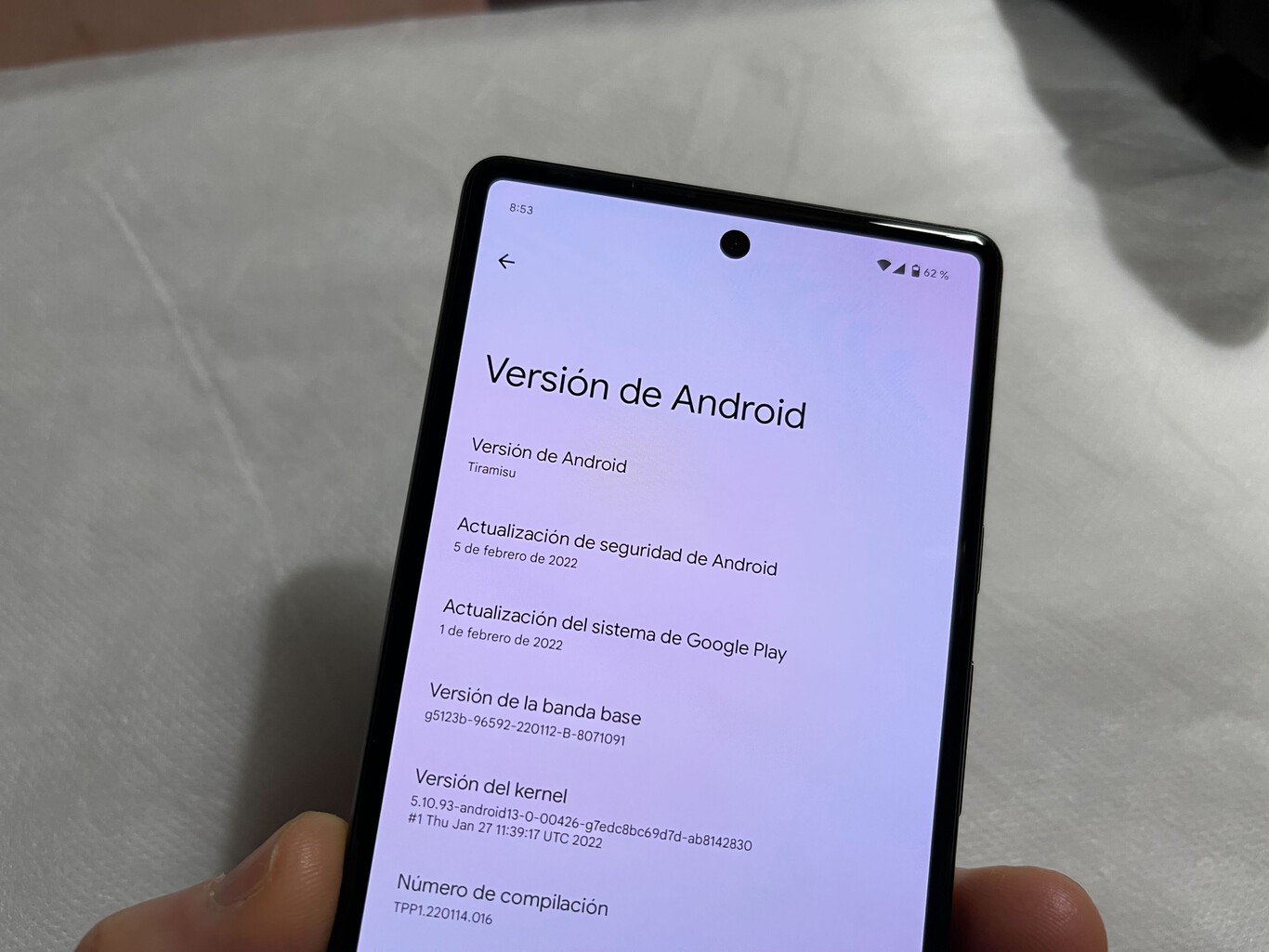 It is convenient to keep in mind that we are talking about Android 13 in its first preview version for developers, and not in one of the beta versions that are already open to other users. These DP versions require, yes or yes, that you format your mobile phone to be able to install them so if you finally dare to do it, remember to save a backup copy of everything so that you can recover it later.

As we have said before, the Pixel 3 are already out of Android 13 (they were the last to get on board Android 12) soIf you have any Pixel 3 or any Pixel 3a, we are sorry to tell you that you will not be able to try Android 13 until some kind soul on some Android developer forum (like XDA Developers) compiles a ROM for your phone. But through the official channel you will not get it, except for a last minute miracle.

So, we are already here determined to install Android 13 Developer Preview on a compatible phone, and we show you the steps that you must carry out to execute it. Please note that this previous version may still contain sensitive bugs and even cause the phone to stop working. These are the risks involved in being one of the first to test an Android 13 that should be released for everyone next August. Let us begin. 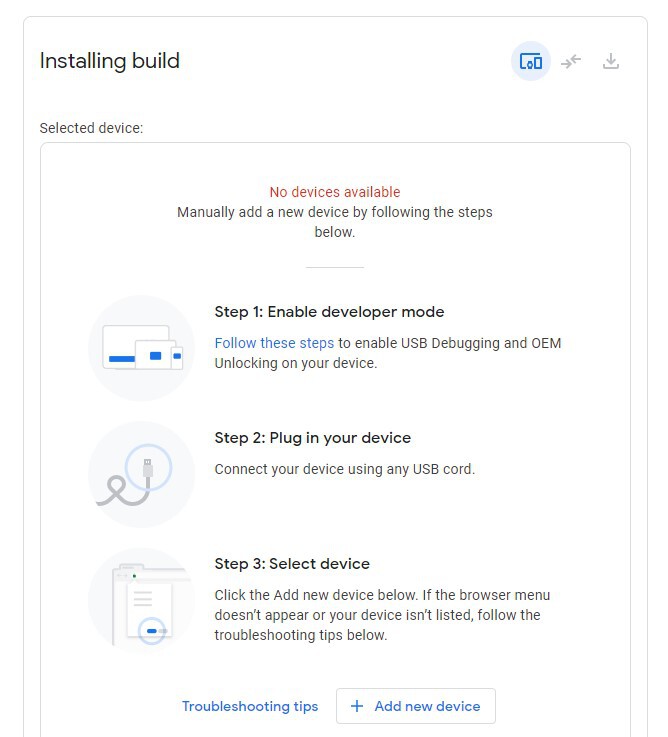 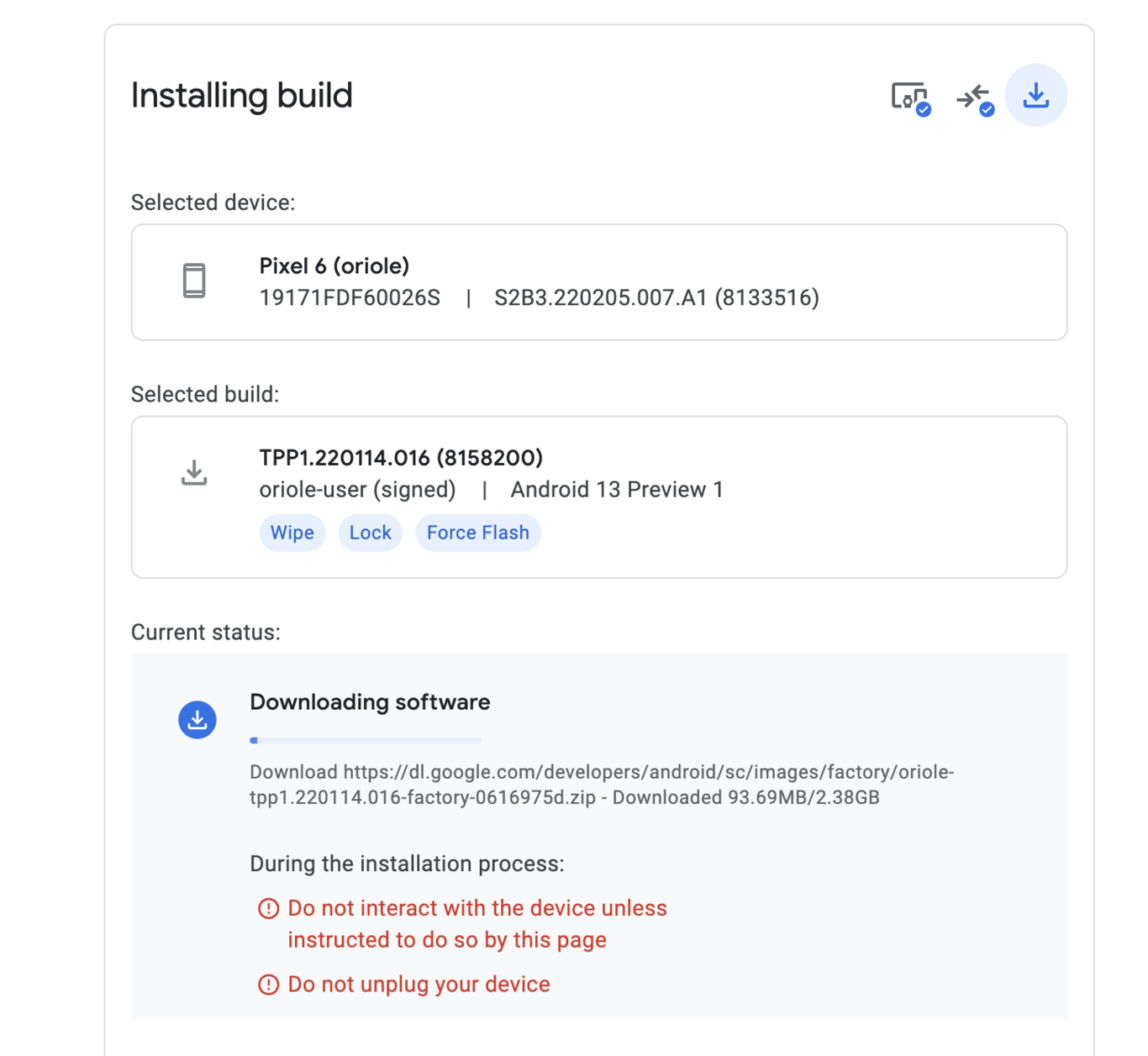 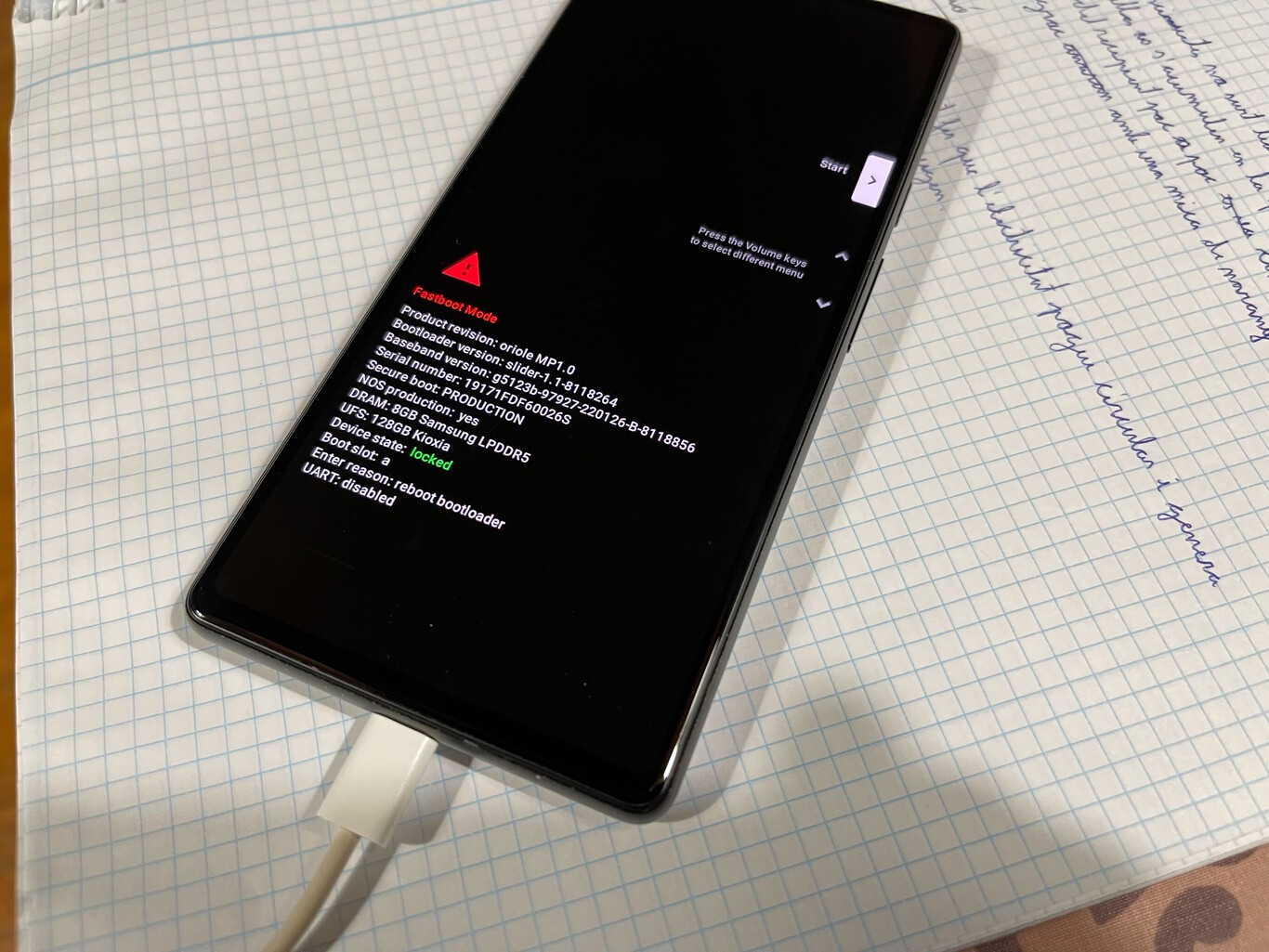 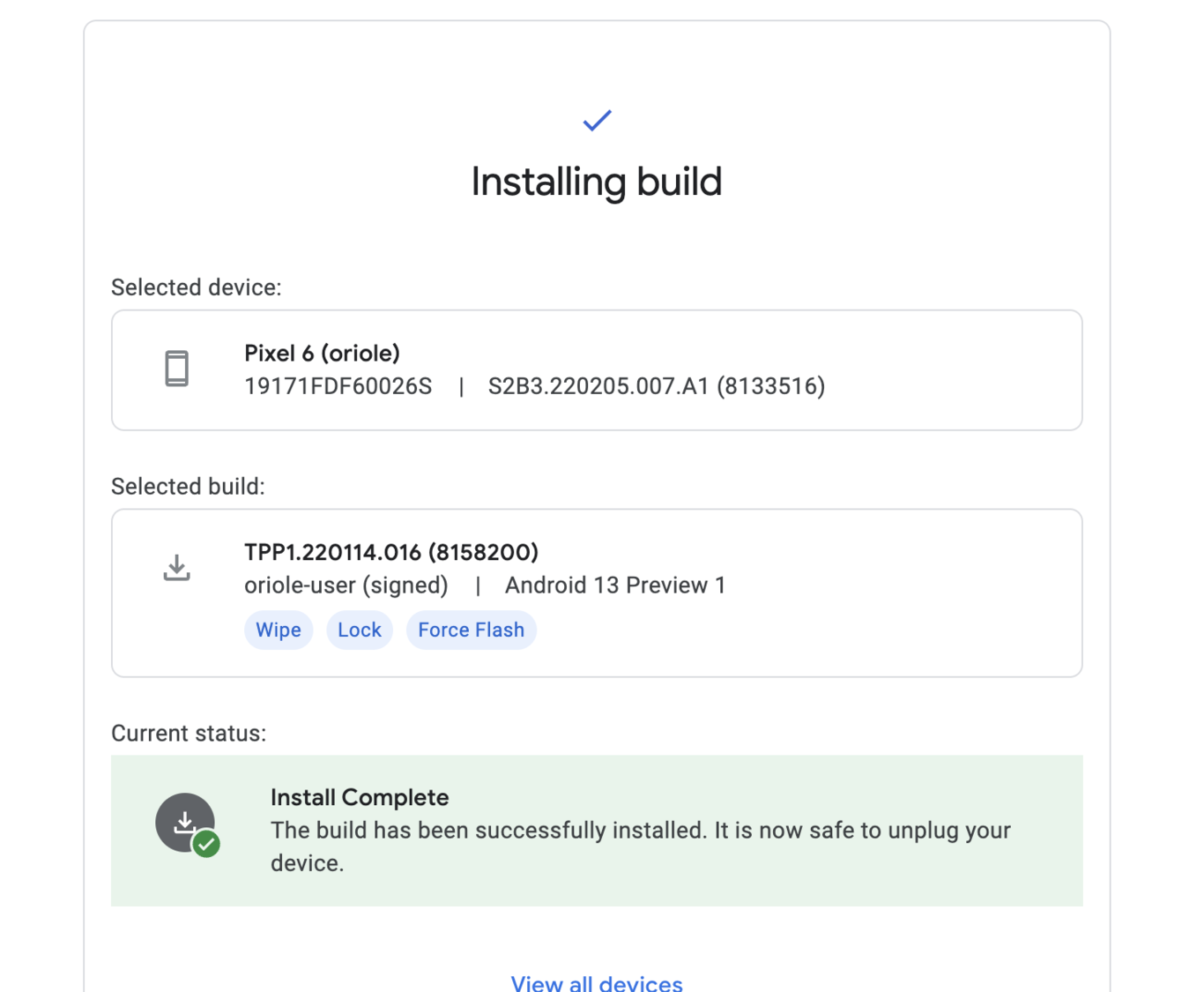 Once the phone completes the installation and restarts, we will have Android 13 Developer Preview on hand and we will not have to run this entire process again. The following versions are already updated directly as if it were an OTA and the same will happen when Google releases the first beta of Android 13.

The makers behind Tower have announced the new major version 4 for Windows of...
Apple