How to edit Google Calendar events directly from Gmail 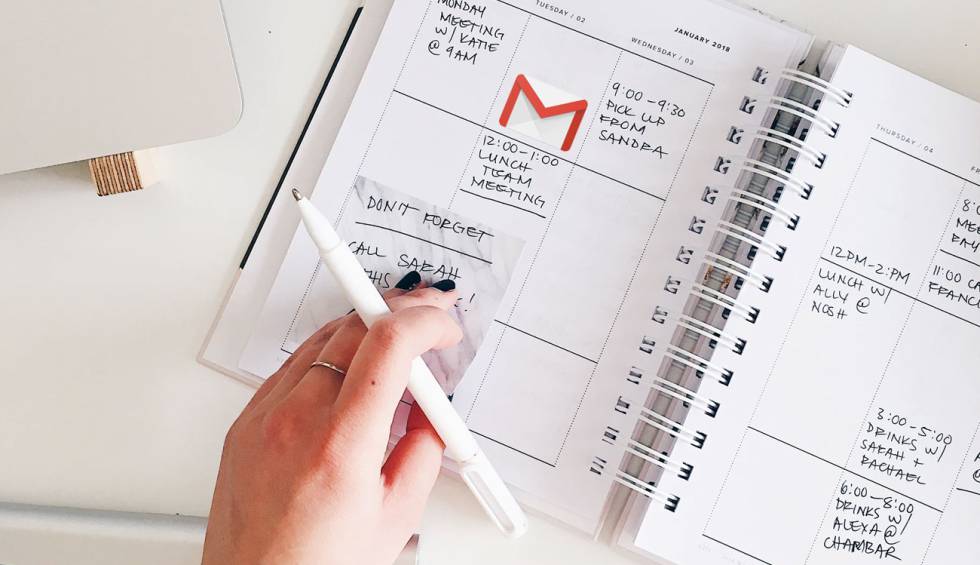 For some months, those of us who use Gmail have seen how a column appears on the right side of Chrome where new icons are piling up every so often. The Google Calendar started, followed by others such as Keep or Tasks, and later came third-party apps like Zoom, which speed up the management of certain activities.

Of course, many times those icons hardly behave as a way to have a link close to which go to a website without having to search the bookmarks or write the URL in the navigation barn, but in the case of the Calendar, Mountain Viewers have seen an opportunity to teach the world that much deeper interaction is possible.

Manage events and everything

The point is that Google has announced that it has just updated that shortcut to the Calendar from Gmail, with more actions that will allow us to touch up, modify and edit any event that we have targeted. The idea is that without leaving the inbox, we can change the time of an appointment or a meeting, in addition to seeing how we will have the agenda for that day.

As you can see from the catches shared by the Americans, we can search for a note in the Calendar and move it quickly through the time bands nearby, as if we were on the service’s own website. Without a doubt, it is a much simpler way to update the information of our social and professional commitments while continuing to attend to emails.

This function, in addition, does not need special user permissions to change those events listed in the agenda. A user without such privileges will also be able to change Calendar data without requiring authorization. Remember that many collaborative functions require the permission of the holders of each document or activity that is shared through G Suite.

Google has warned that This update has just been released so it will not have reached all users of your G Suite, which are those accounts that use the Mountain View platform to centralize emails and other services of their companies. According to the officially marked calendar, this update will take about 15 days to be visible to all users (from day 11), with an extended period for all those who do not have it active yet that will start on June 24.

The beauty industry keeps pumping out more new products than any one person can...
Mobile

Xiaomithe Chinese technology company, is working on the next arrival of its new...