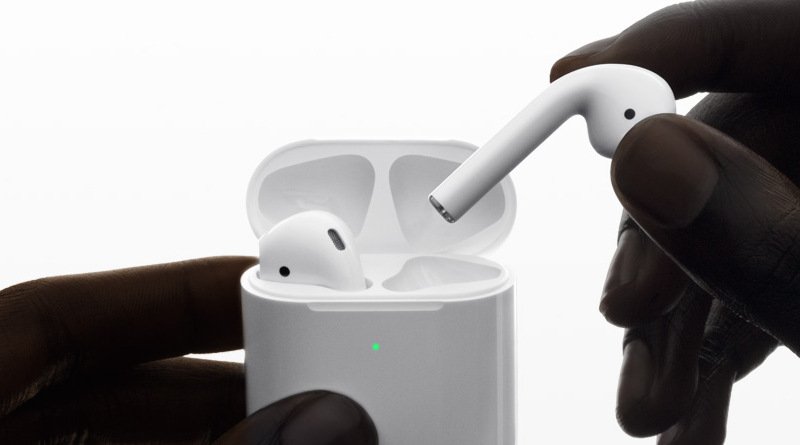 Although there may be cheaper wireless headphones than AirPods, Apple’s small wireless headphones came to the market revolutionizing this type of device due to issues such as size, autonomy or charging case, but they also promised universal connectivity and with easy transitions between the devices that provided the audio source, especially if it was to switch listening from an iPhone to a Mac and from there to an iPad and later to an Apple TV. It has not always been that simple, as AirPods users well know.

Thanks to the universalization of the Bluetooth wireless connectivity protocol, AirPods have a life beyond Apple brand products, but even with those of their “family” there are times when establishing a connection may require a certain protocol, at least the first time. , that first pairing that usually allows the communication between the device and the headset to be fast and efficient later.

We are going to review the steps to follow, specifically, to connect the AirPods with a computer and also with the AppleTV, the home device that serves as a multimedia console to consume audiovisual content from the television. 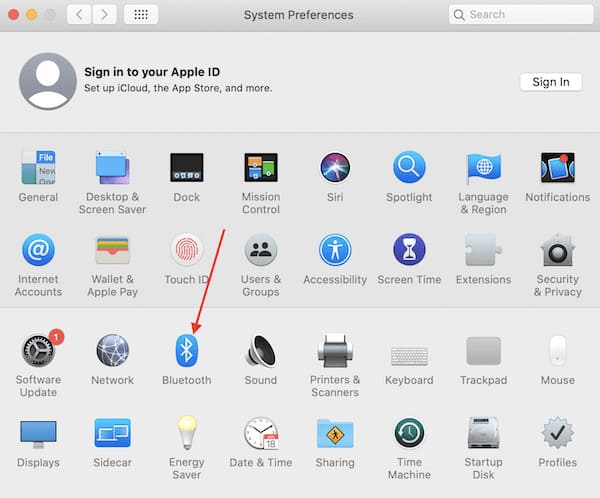 -Place both headphones inside its charger case and open the lid.

-Press the button on the charging case until a white light blinks and release the button when that blink appears.

-Verify in the Device list detected that the AirPods appear in the Bluetooth section.

In case you want to connect AirPods headphones with a Windows computer the following steps will have to be followed:

-Open the Settings menu from Home.

-Place both headphones inside its charger case and open the lid.

-Press the button on the charging case and select the detected AirPods device when they appear on the screen by checking “Done”. 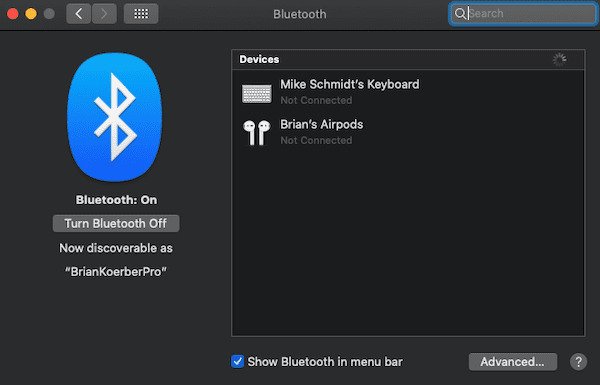 Regarding the connection of the AirPods with an AppleTV, it will allow you to enjoy audiovisual content on the television but sending the audio signal to the wireless headphones, which can be a recommended option so as not to disturb the neighbors or wake up the rest of the cohabitants in home at nap time or at night.

The first detail to take into consideration is that if the AppleTV and the AirPods are associated with the same AppleID (Apple’s user identifier) ​​the connection should be completely automatic, but if this does not happen, the following steps must be followed:

-Place the AirPods inside from the charging case.

-Access the Settings menu of the AppleTV and enter the Remote Controls and other Devices menu, selecting the latter option.

-In the Other Devices section AirPods should be detected (may indicate “Not Connected”).

-Open the lid of the charging case of the AirPods and press the button until a white light blinks. At that moment they will appear in the selection “My Devices” and will indicate “Connected”.

Alternatively there is another way to connect the audio from the AppleTV to AirPods. In this case, you would have to access through the «Video and Audio» menu where is the «Audio Output» section which, depending on the case, allows you to send the sound signal to the television or to some speakers (if you have them and are properly connected through the HDMI port of the AppleTV). There is an option labeled “Temporary Audio Out”, which allows connection to WiFi speakers or, in this case, AirPods.

Here you will have to repeat the step of opening the cover of the charging case, with the two headphones inside, and pressing the button of said case until the white light flashes that indicates that the pairing has been completed successfully.