The days go by and we continue to hear about news presented, either globally or locally, at the IFA 2022 that is taking place in Berlin. And let’s go now with this HONOR 70, a smartphone that was already presented in May in its local market, China, and that takes advantage of the Berlin fair to announce its jump to international markets, including ours. And it is a launch to celebrate, because we are talking about a mid-range model, mid-high, with a more than remarkable value for money.

The first thing that strikes you about this HONOR 70 is its curved screen on the sides, a type of design that has supporters and detractors, but that is visually very attractive. Built on a 6.67-inch OLED-panelhas a FullHD + resolution (2400 x 1080 dots) in a 20:9 aspect ratio. It is capable of reaching a refresh rate of up to 120 hertz and, to guarantee color matching, it has 100% DCPI-P3 coverage.

In terms of connectivity, we find a fairly complete smartphone. is a device Dual SIM 5G+5Gwhose wireless section is completed with WiFi 6, Bluetooth 5.2, NFC and compatibility with the main satellite positioning networks. Regarding connectors, we will only find a port USB-C data, headphone and charging. 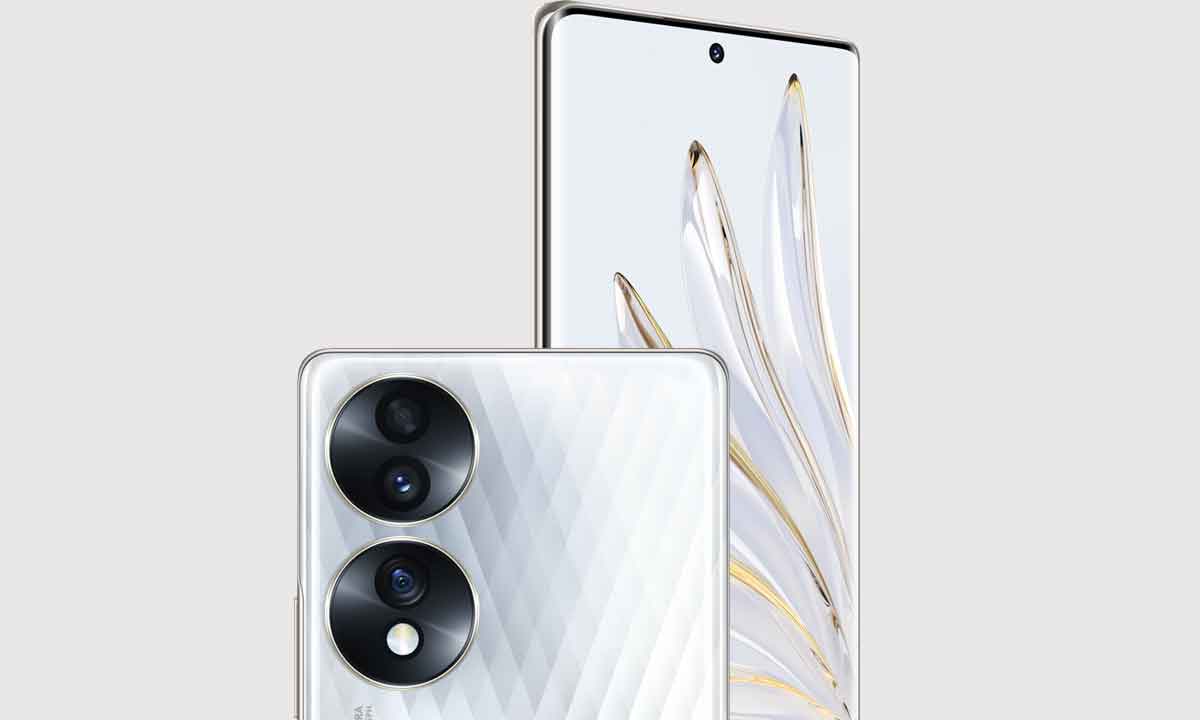 The main camera, made up of three elements, is also quite remarkable. presiding over the ensemble 54 megapixel Sony IMX800 sensor with f / 1.9 number, accompanied by a 50 megapixel wide angle and macro with f / 2.2 number and a 2 megapixel depth lens with f / 2.4 number. As for the front camera, which we find behind a hole in the upper center of the screen, HONOR has mounted a 32-megapixel sensor with an f/2.4 number.

The HONOR 70 is already on sale in Spain. You can find it on the HONOR website and its price is €549 for the version with 138 gigabytes of storage, which goes up to €599 in the case of the 256 gigabyte version.