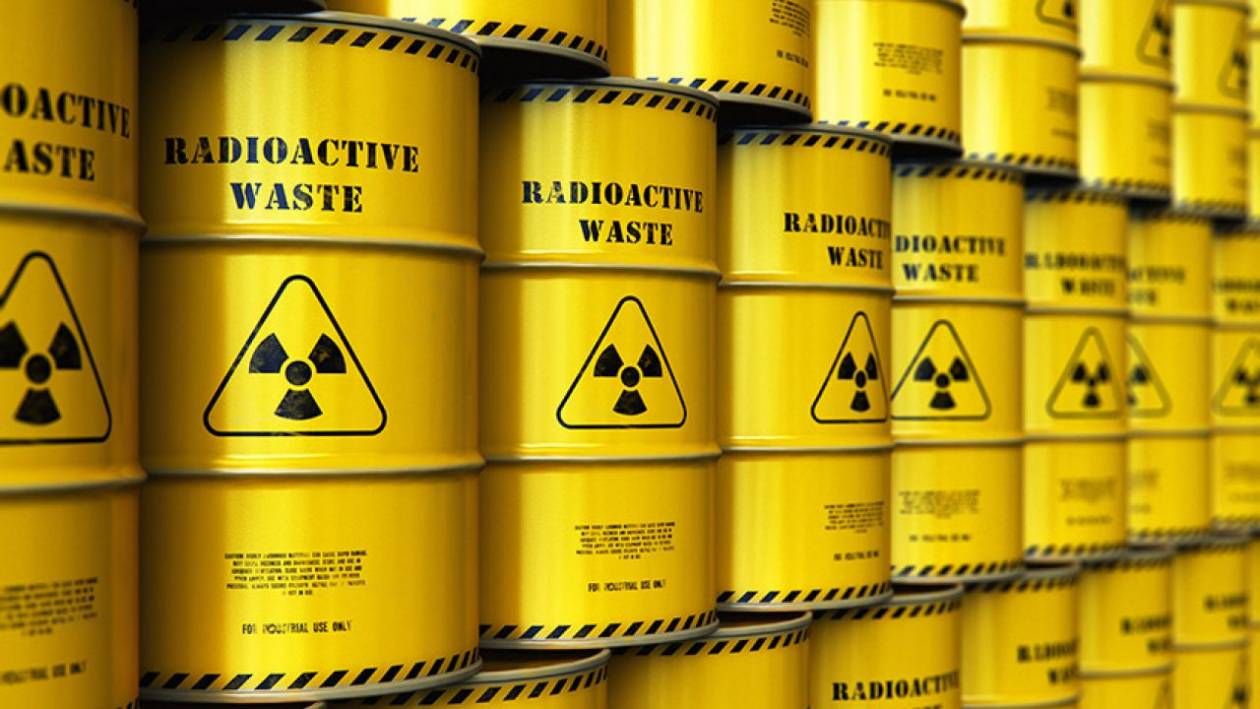 There are many wrong legends when it comes to nuclear waste. Many times some rumours are exaggerated, others are incredibly true: it can really take thousands of years for their effect to pass and the shortest exposure (to the most dangerous substance) can be extremely lethal.

1) Nuclear waste does not shine – Or rather: in front of a nuclear reactor or in some cooling ponds you would really see a blue glow; the latter does not come directly from the radioactive material, but from the water when charged particles, such as electrons, are emitted from the radioactive material at very high speeds. In a nutshell, the water slows down charged particles by absorbing part of their energy and releases this energy in the form of light.

2) Not all slags are kept inside barrels – Nuclear industry waste takes many forms. However, most of them do not look at all like those classic yellow barrels with the “radioactive” symbol that we think. The truly radioactive material comes from spent nuclear fuel, mainly uranium which has been used inside a reactor. The fuel is dissolved in acid so that useful chemical elements can be extracted and used to produce new fuel. The residual liquid residue is then converted back into glass, which facilitates its management.

3) Some of these can be managed safely – Not all radiation is lethal, the latter comes from rocks in the ground, from space and from some medical procedures such as X-rays. In fact, in small quantities, they can be managed safely. According to safety standards, a dose of 20 millisieverts per year can be received each year. In comparison, a chest X-ray will emit a radiation dose of 0.1 millisieverts.