Google celebrates its 24th anniversary this Tuesday (27). Although its founding took place on September 4, 1998, the search giant chooses to celebrate its “birth” on September 27 for good reason — the date marks the period when the search engine reached its highest number of pages. indexed.

This is just one of the many curiosities that we have listed below to remember the trajectory of one of the most valuable names in the world of technology. Check it out below.

Not surprisingly, Google has various “birth dates,” but it all started in January 1995 with the project of Larry Page and Sergey Brin, two college students who met by chance at Stanford. The duo started the entire process from scratch, as did other tech giants such as Microsoft.

The idea was a search engine that used links to allow more comprehensive navigation on the internet. This tool would be called “BackRub”but was later renamed “Google,” making the popular reference to the Googolplex number expression — 1 followed by 100 zeros — to highlight the immensity of the web. 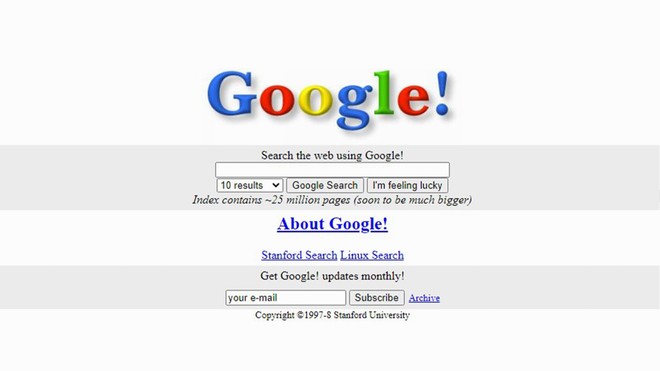 The development became mature enough that on September 15, 1997, the domain “google.com” was registered. In August 1998, the site had caught the attention of the academic community because of its convenience — just enter a term to receive multiple study results, articles, news, and more.

It was at this time that Larry and Sergey were offered $100,000 to found what was then known as Google Inc., the company that owned the tool that would become the largest search engine in history. In 2007, completing 9 years and a few weeks, Google had reached the highest number of pages indexed by its search engine.

On October 2, 2015, Google underwent a major restructuring and the parent company was renamed Alphabet Inc. On occasion, its logo was changed. 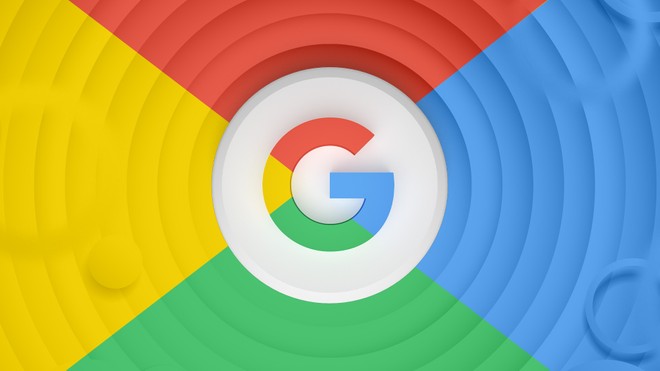 Five letters, four colors whose order is rarely remembered — despite Google being the home page for hundreds of millions of people on mobile or PC. The logo has changed shape over the last few decades, but the essence has remained the same.

Ruth Kedar, a Europeian graphic designer, was responsible for creating the 1999 version that would continue to be used until 2015, when big tech introduced its new visual identity. The purpose of the color scheme has always been to tell the world that “Google doesn’t play by the rules”. As a result, the “L” was randomly inserted as the only letter with a secondary color.

The above doodle was introduced in 2015 to mark the beginning of Google’s “new era”, which renewed its visual identity after the rise of Alphabet Inc. 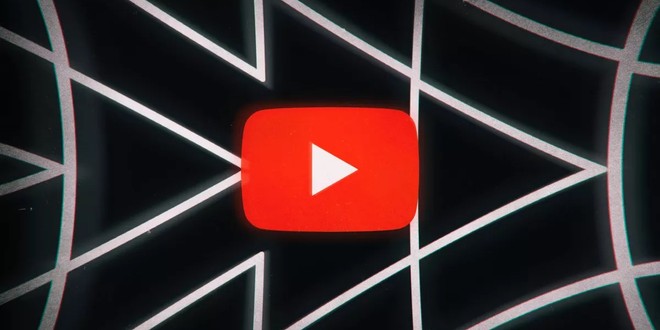 It can be said that YouTube is one of the main services offered by Google, and anyone who thinks that the acquisition of the video platform took place in a private and discreet office is wrong. The negotiation took place at a Denny’s, very popular in the United States, and the menu was… mozzarella sticks.

Android, which turned 14 last Friday (23), is one of the brand’s great achievements. The mobile operating system is installed on billions of cell phones and tablets from different brands, and has contributed to shaping the industry as it is seen today. 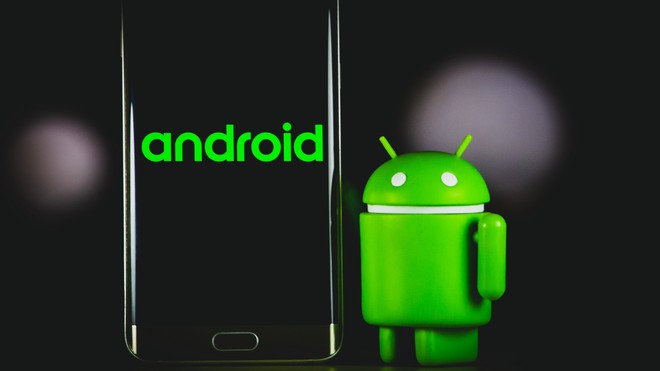 Android is the most popular operating system in the world (Image: Reproduction)

Currently, just access the home page to see some of the 271 services offered by Google, including the search engine, which receives about 40 thousand searches every second. Most of these searches are done using Google Chrome, which, by the way, is the most used browser in the world. Successes are countless. 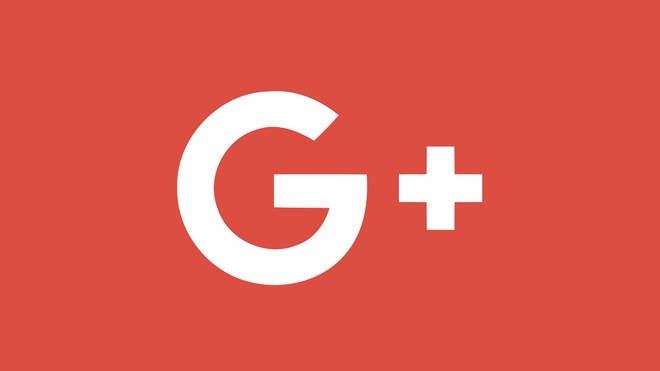 Not everything is rosy, even for Google. One of its services that ended up not having the same longevity as the other resources is Google Plus, a social network that tried to replace Orkut to rival Facebook, but the platform came to an absolute end in April 2019.

Other services were eventually replaced by alternative products from Google itself, such as Hangouts, which was incorporated into Chat. Area 120 is also not in calm waters and has had half of its projects closed this month.

Impact on the economy 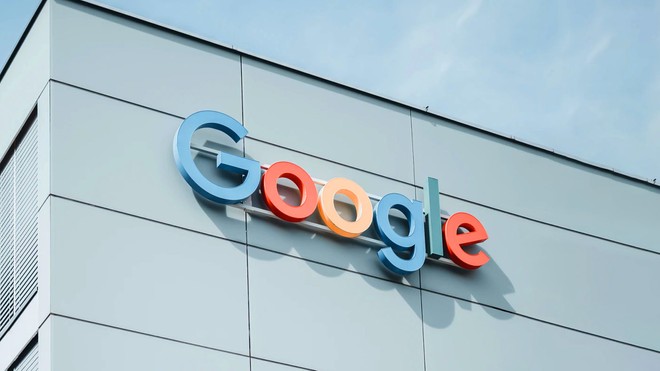 Throughout its history, Google — in this case, Alphabet Inc. — acquired several companies. Waze, Fitbit and DoubleClick Inc. are just a few examples of popular names that belong to the tech giant. In 2012, the company acquired Motorola Mobility, but ended up selling the brand to Lenovo in 2014.

It’s impossible to talk about savings without mentioning Google’s digital advertising business. Responsible for about 80% of all Alphabet’s revenue, the ads often get the Mountain View giant in court due to concerns about market competition and user privacy.

Among many achievements and a few failures, Google has built an ecosystem whose brand is valued at $819.6 billion. Larry Page and Sergey Brin probably didn’t have that notion while programming the search engine in a Menlo Park, California, garage nearly two and a half decades ago.

The Google Pixel 6 is available on Amazon for BRL 4,979. To see the other 11 offers click here.

YouTube Music is releasing a new feature that lets you create a personalized radio...