The racing game series Gran Turismowhat is exclusive to consoles sony currently, may have a title released for PCs soon. The information was disclosed by none other than the creator of the franchise, Kazunori Yamauchi.

In an interview with the GTPlanet website, Yamauchi said that studio Polyphony Digital, responsible for the development of the series, is considering and analyzing taking Gran Turismo for other platforms and the PC seems like the obvious way to go.

“Yes, I think so. Gran Turismo is a very finely tuned title. There aren’t many platforms that can run the game at 4K/60 FPS natively, so one way to make that possible is to restrict the platform. It’s not a very easy matter, but we are of course looking into it and considering it,” Yamauchi replied.

While there are many popular and highly sophisticated driving games available on the PC, the arrival of the Gran Turismo franchise on the platform is quite significant, as we are talking about one of the most popular racing games in history. 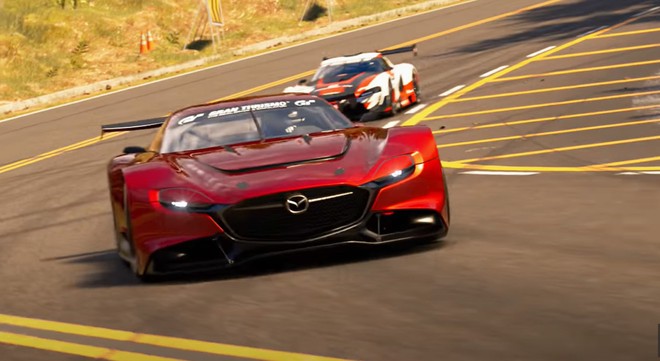 It should be noted that, in recent years, thesome of Sony’s biggest franchises made it to PCs, as did God of Warby Santa Monica Studio, spider manby Insomniac Games, and Uncharted 4from developer Naughty Dog.

Therefore, if a few years ago a release of Gran Turismo for PCs seemed impossible, that reality is now different. The franchise, which has been on PlayStation for 25 years, can finally gain new air and even new fans.

And you would like to see Gran Turismo on PCs? Tell us in the comments down below!