Google would have canceled the release of its next Pixelbook laptops

You probably shouldn’t expect Google to release a new Pixelbook-branded laptop in the next few years, since the manufacturer has announced that it has abandoned plans to create new laptops. 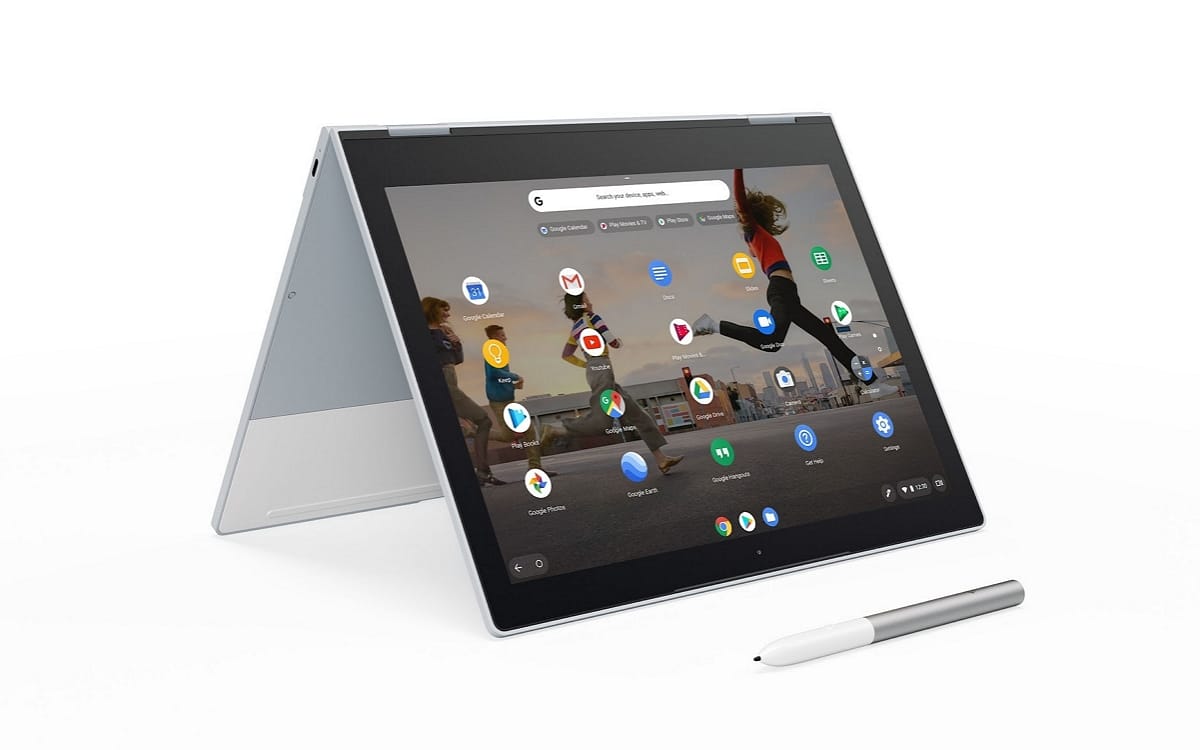 After the release of the original Pixelbook in 2017 and then the Pixelbook Go in 2019one could logically expect that Google will sooner or later renew its range of laptops soonbut that was without taking into account a Business Insider report which already indicated as early as 2019 that the Google hardware division in charge of these machines had begun to be redeployed to other projects in the company.

Now, a new report from The Verge has just confirmed the bad news: the next Pixelbook will ultimately never see the light of day. The device was very far along in its development and was due to debut next yearaccording to someone familiar with the matter, but the project was canceled as part of recent cost-cutting measures at Google.

According to the source of our colleagues, the team behind the Pixelbook project, and more broadly Google laptops, was disbanded and moved to other positions within the company. Google’s hardware boss, Rick Osterloh, reportedly confirmed during Google I/O that the company was still going “ make Pixelbooks in the future but with the company slowing hiring and looking to scale back projects in recent months, a new Pixelbook must not have been a high enough priority.

The cancellation of the plan to create a new Pixelbook is quite amazing considering Google’s focus on building a Pixel ecosystem with more and more different devices. The company has even made a lot of effort in recent months to improve its operating system: ChromeOS.

A new laptop would therefore fit his plans perfectly, especially if it was powered by a Tensor chip, that we already find in the company’s latest smartphones. Moreover, the Pixel 7 and 7 Pro should be entitled to a new, even more powerful Tensor G2 chip, which this time would be based on Samsung’s Exynos 2100.

99 will show exact ride value for drivers instead of estimates

A change in the 99 application promises to provide more transparency between the platform...