Chromecast has established itself as one of the most popular devices today, a dongle With which to turn your stupid TV – as long as it has an HDMI input – into a receiver and content player over the Internet. With its latest version, however, the streamer from Google evolved, depreciating the use of a telephone as a controller and incorporating its own interface with which to exploit the possibilities of the invention.

Google did not do anything with Chromecast that many other companies had not done before with their products, just as Amazon does with its FireStick. All in all, Chromecast remains one of the most popular streamers on the market and its new system powered by Android TV under the name and form of Google TV gives rise to much more. For example, to include additional content sources.

According to Protocol, that is exactly what those from Mountain View are going to do, who have been in talks with different companies for some time to offer free tv channels on chromecast. Of course, we are talking about free television channels, with their advertising and fixed hourly schedules, but it is without a doubt an incentive for the user of this device. 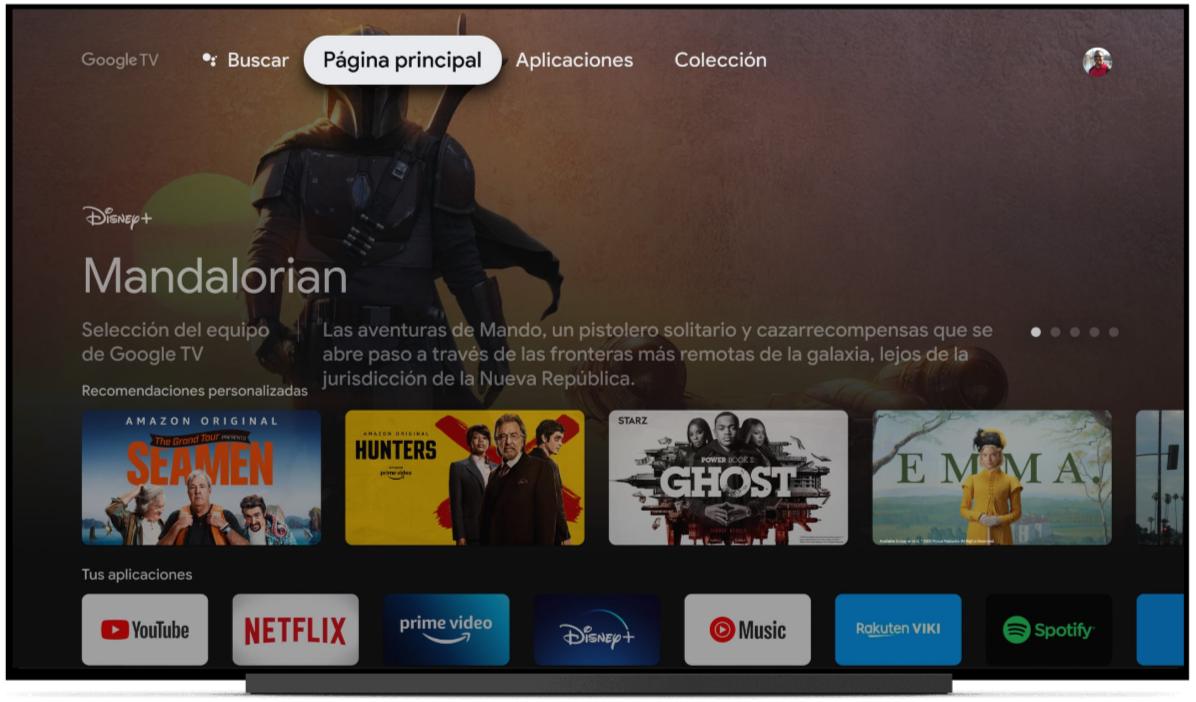 According to the information published, it is not clear if the premiere of the channels will be made late this year or early next, since Google might want to wait to make this announcement together with one of its partners, manufacturers of smart TVs with Google TV such as Sony or TLC. At the moment there is no official confirmation in one sense or another, not even of the news itself, although it is taken as true.

It is known that despite the fact that the open TV offer is very large all over the world and that it loses ground compared to on-demand content, on the other hand it is welcome when it is incorporated as an extra, especially in smart TVs. , regardless of the advertising factor. So much so that Internet companies like Weather Channel, Reuters or Bloomberg are preparing their own channels.

It would not be surprising, therefore, that Google does the said and integrates television channels in its Chromecast, with a but: This initiative will most likely start first in the United States and gradually spread to the rest of the world., so better take it easy and keep pulling the mobile to put everything that Google did not put when it sold it to the Chromecast.

Google Play Store prepares to report all the data collected by apps: now in the Play Console

We already know when the Realme Watch T1 will be presented. As will...