TechSmartAerezona Developers
HomeTech NewsGoogle warns of the most common scams involving emails in Gmail at...

O Google released a warning notice for the most common scams involving emails on gmail at the end of the year. The company said it saw a 10% increase in spam and phishing message blocks last November alone.

According to the company, Gmail blocked over 231 billion emails containing spam and phishing🇧🇷 Google claims that nearly 15 billion unwanted messages are taken down every day to protect the service’s user base.

At the end of the year, concern about the actions of spammers and digital scammers increases considerably. Therefore, the Google Workspace team has compiled five types of email scams for users to be more careful this season.

This type of scam tries to mislead people by suggesting they buy a gift card, sometimes using the guise of a known contact, or offering a free prize in exchange for sharing their credit card information.

If you receive an email from a friend asking you to buy a gift card, for example, Google recommends sending a message to the person to confirm that he or she actually sent the request described in Gmail. 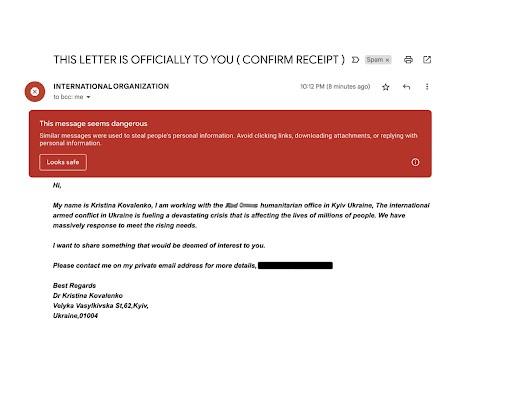 Another tactic used by scammers is to use charity to try to raise awareness and steal money. At this time of the year, attempts of this type and fraud increase considerably, even using the name of serious institutions. 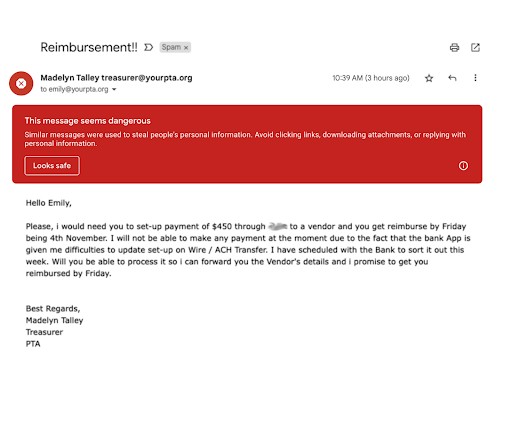 Some of the most ingenious scams are those that seem aimed at the user. These are scams that use supposed personal issues by falsifying contacts of members of a school’s parent-teacher association, for example.

There are also emails with viruses targeted at specific age groups, such as children. Therefore, Google has also recommended maximum attention to these messages of this type, as they appear a lot at this time of year. 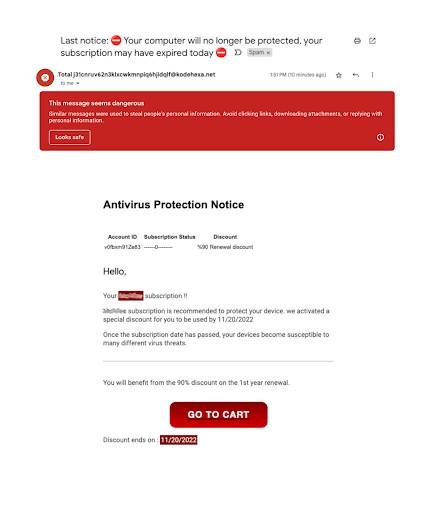 Subscription renewal scams may also increase at the end of the year. An unwanted version of these emails spoofs antivirus services, which lure victims with the promise of increased security.

Although scammers send very convincing messages, Google also recommends always checking the sender’s email. If the address is wrong or has unusual names, it may be fake and an attempt at fraud. 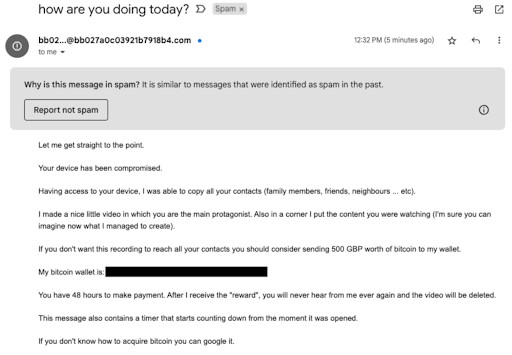 Lastly, cryptocurrency scams can occur very regularly this time of year. A common variation of these uses a cryptocurrency wallet to get a payment and often tries to extort money from the victim.

Gmail even warns you about these types of requests, but it’s also important to know how to identify them so you don’t get caught by surprise. Some emails sent have typos, incorrect email addresses or random requests for money.

And you, do you usually receive a lot of emails like this? Let us know in the comments down below!