TechSmartAerezona Developers
HomeEntertainmentGoogle wants to end space problems on Android TV, how will it...

Google wants to end space problems on Android TV, how will it do it? 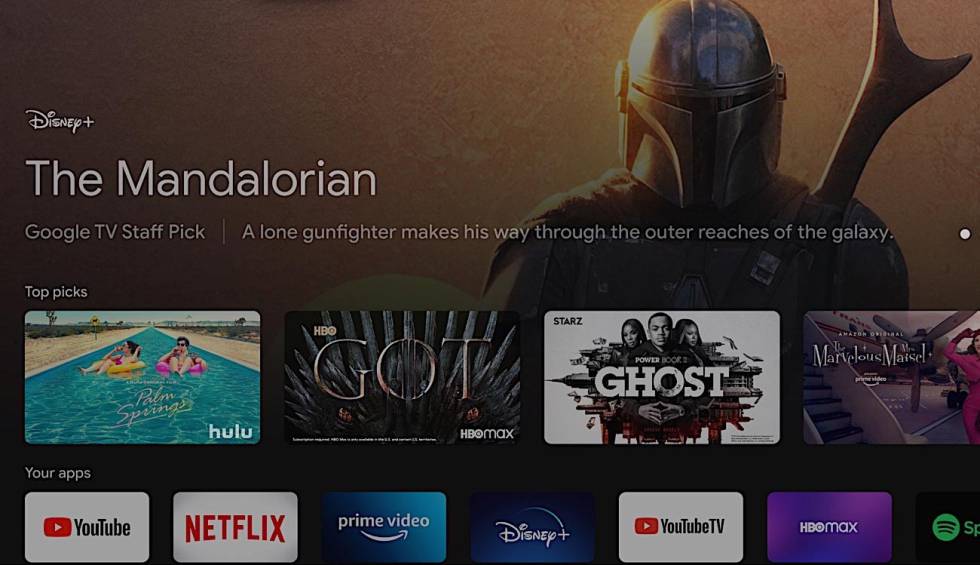 If you are one of those who has a television with android tv Surely on more than one occasion you have been forced to uninstall an application due to lack of space. This is one of the most common problems that occurs with TVs that use Google development. But, it seems, things are going to change a lot.

One of the big reasons for this to happen is that manufacturers are not very supportive of including a lot of storage space, so sooner or later, the limit is reached -and there is no other option than to eliminate something-. And, as it seems that this trend is not going to change, the very Google has been working on making it possible for the situation change. And, from what has been known, they have found a way to advance on this path.

Applications for Android TV will take up much less space

Here’s what Google has announced it has in store for Android TV (and Chromecast media players using apps, too). Taking advantage of a development that began in 2018, it has been possible for the apps to take up significantly less space –without losing functions and, what is very important, that the stabilized is not compromised-. We are talking about the ABB format. And this will be the standard for the operating system of the Mountain View company for its operating system for televisions.

Therefore, the usual APKs that are used with Android TV to date will give way to the new format of the applications that will even be less heavy when downloading. And how is this achieved? Well, by not including information that is not necessary, such as references to some libraries that are not basic or the languages ​​that will not be used. With this, according to Google itself, in many cases it is possible to reduce the size of an application up to 60%.

The ball is in the developers’ court.

Despite the fact that Google’s idea, as can be read in the publication in which it informs of this change, is to make the use of ABB applications with Android TV mandatory, it is the developers who will have to to assume that this is so They will have to work on adapting their developments to fit this format (including removing information that may be considered unnecessary). And, surely, that there will be more than some reluctance and delay.

And since we are talking about dates, these changes, which will be so beneficial for users, are expected to be a reality in sometime in 2023. So, you have to wait a bit, but things are looking really good for those with Android TV.

The new MacBook Pro will not be as fast as we expected… What has happened to the laptop?

Manzana has surprised us again. The latest news related to the standard...
Latest news

The left once possessed a near-monopoly on the critique of economic freedom. The bourgeoisie...