Last Thursday something that had been suspected for a long time was confirmed, the closure of Google Stadia, a service that came with very good intentions and with an interesting proposal, but for a host of reasons, it never got off the ground and, over time, began to threaten to be shot down, without any movement being seen on the part of the search engine company to prop it up and, even less, to try back to fight the front line.

We can say that it all started with a poor communication policy, so much so that it took no less than a year to reach the conclusion that it was necessary to explain what exactly the service consisted of. And it is that on the one hand there was the game store, and on the other the subscription service. It’s not a particularly complex approach, really, but the lack of clear communication about it took its toll.

Then we find the catalog. Of the promise of thousands of titles from as many developers, we move on to the forecast of 120 titles in 2020, an offer that would be reinforced with the company’s own studies. Studios that ultimately failed to bring a single title to the platform, and that were closed in early 2021. The year for which Stadia once again promised catalog growth that never materialized. 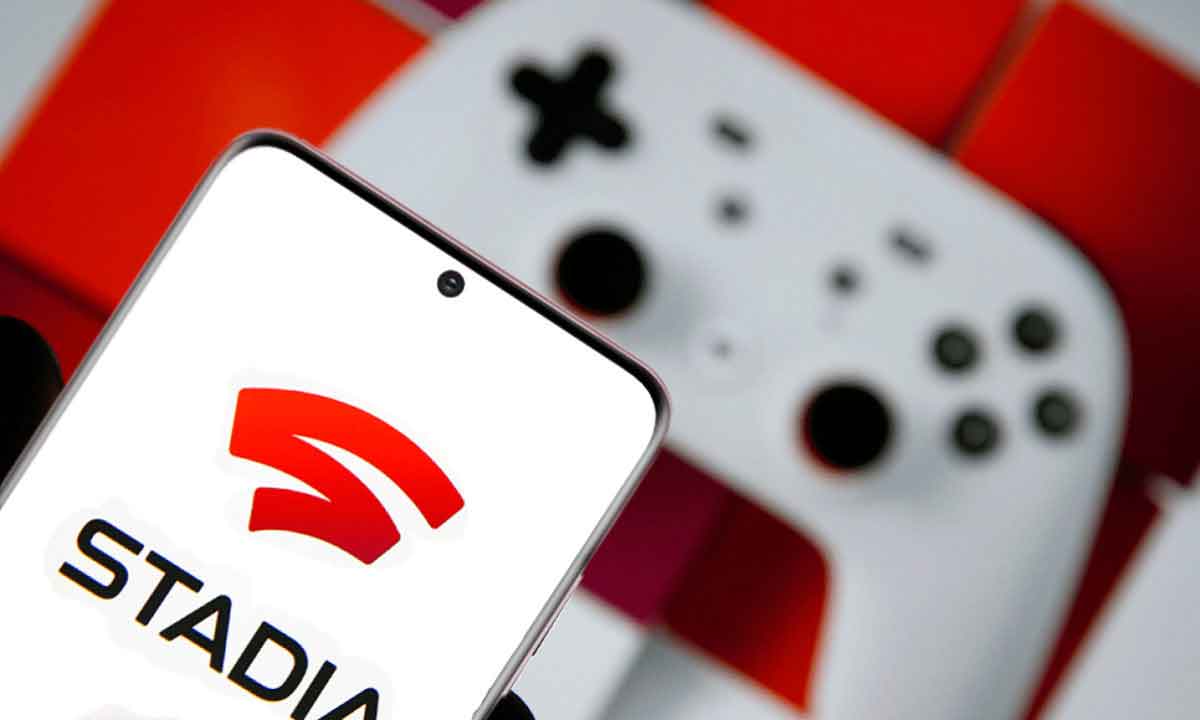 Thus, together with insufficient communication, The other big problem with Google Stadia is found in its catalog, which never became what we expected, both Google and those of us who had expectations of the service. And in this regard today we have learned that Google Stadia could play a sensational trick, but that Phil Harrison, head of the platform, decided to rule out. Or at least that’s what 9to5Google tells us, stating that the Stadia manager ruled out Hideo Kojima’s new project as exclusive to the platform after the release of Death Stranding.

The reason given for abandoning the project, always according to the source cited by 9to5Google, is that Kojima wanted to create a title single playera type of game that according to Harrison do not have the necessary market volume. And it is true that the multiplayer lives a golden age, but over the last few years we have seen the launch of many single player titles that demonstrate that this premise is basically so wrong that it is absurd.

Now, of course, we are left with the question of what would have become of Google Stadia, if it had had an exclusive signed by Hideo Kojima, but I find it hard to imagine that it wouldn’t have made a significant difference to the success of the platform. Something that added to the curriculum of Phil Harrison, makes it necessary to ask the percentage value of the manager’s responsibility in the closure of the service. The good news, yes, is that Kojima’s project was not ruled out. On the contrary, it is the one that we told you about a few months ago, and that it is already developing with Xbox Games Studios.