Two years ago, with the launch of the Pixel 4, came the Google Recorder to your devices with your real-time transcription, but until now It’s only available in English. But this is going to change in a few days.

With the launch of the new Pixel 6 we see how Google Recorder will support more languages, which are precisely the languages ​​of most of the few countries in which the new Google flagships will be released. Also, for the reason of the Android 12 release, the recorder also is redesigned with Material You. 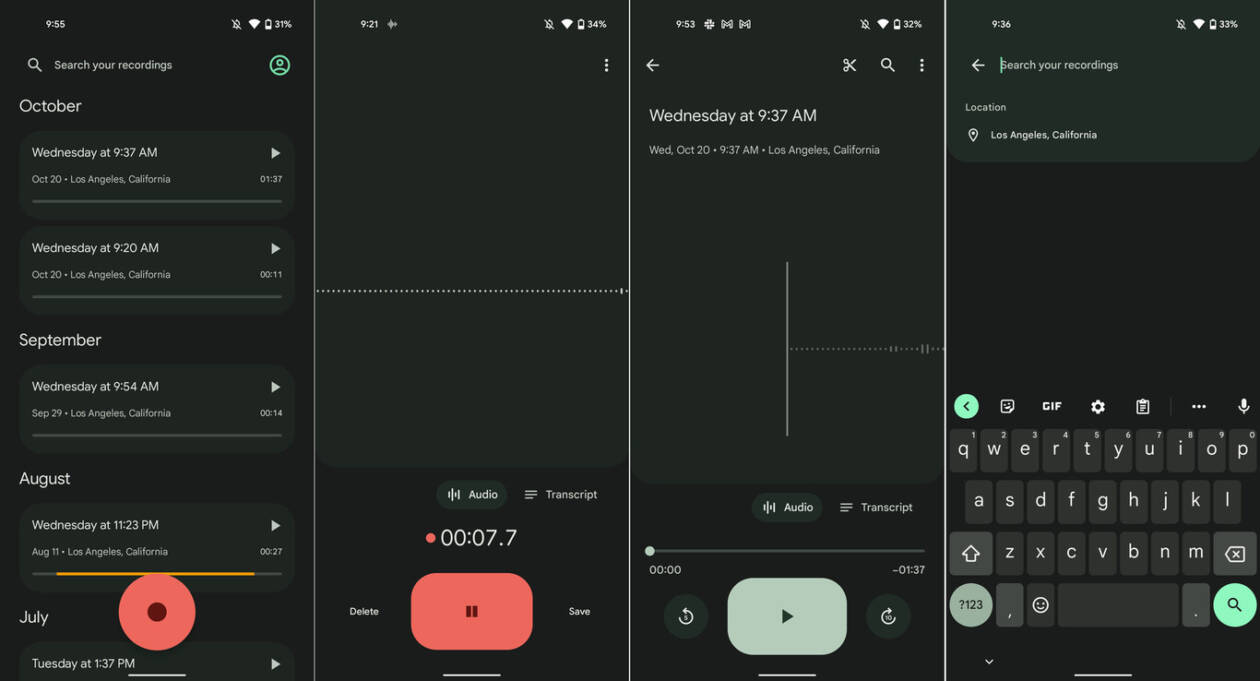 The first novelty that all users with a Pixel 3 or later is the new interface of the Google Recorder. In your upgrade to the version 3.0 the application receives the new interface Material You, which translates into a huge circular record button and a rectangular button to stop or play the recording, new paler color palette and recording cards with more rounded corners, among other small changes.

The most important novelty will come exclusively temporarily to the Pixel 6 that from next October 28 will reach the first buyers in the United States, United Kingdom, Taiwan, Japan, Germany, France, Canada and Australia. And is that the Google Recorder will support transcripts and searches for recordings in German, French and Japanese. The application will stop supporting English only.

It is unknown when Google Recorder will support these languages ​​on all other Pixel devices or when the Spanish to the application, which could arrive in early 2022 with the launch of the Pixel 6 in Spain.

Brian Adam - November 26, 2021 0
© voonze.com 2021 All rights reserved.
We use cookies to ensure that we give you the best experience on our website. If you continue to use this site we will assume that you are happy with it.OkPrivacy policy