Google prepares a novelty for Chrome that will make you invincible 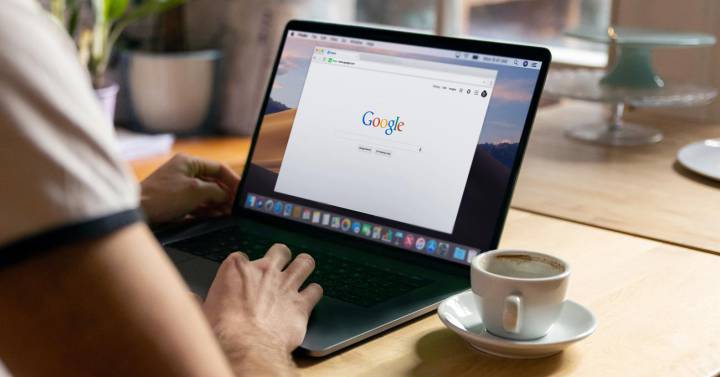 It is not exactly something new to say that one of the big problems with Google’s Chrome browser is that the consumption of resources -especially memory- is excessive. Some creations of the competition such as Safari or Edge are less aggressive in this section, but it seems that this is something that can end in a short time. Google has been working for a long time to change this, but for one reason or another, the solutions that have been launched over time have not been effective. And, therefore, Chrome remains a true “guzzler” of memory and, this means that on some computers it does not work as well as it should. And what we say is especially bloody if you have many tabs open, and this is where the Mountain View company wants to attack directly. New option for the Google Chrome browser To date, the attempts made by the developer company have been focused on reducing the merit needs that Chrome has with each of the tabs -to keep them fully operational-. But, from what has been known, the idea that the company has is to change the way of working: what will be done is that, after a certain time that one of these is not used, what the browser will do is put it to sleep ( in a way similar to how it happens with computers). This is a smart solution, there is no doubt, and surely it has not been taken before due to the high waiting times when it comes to getting the tab in question working again. And it is here that the right step has been taken to achieve a satisfactory user experience -and the advances have to do with energy management-. The fact is that the reduction in RAM consumption has to be much less, and this is something that could make Chrome unbeatable for the rest right now. There is no date for the arrival of users This is something that is a pity, since, according to the source of the information, right now there is no data that allows us to know the idea that Google has to introduce this novelty in Chrome. Taking into account that the function we are talking about is not active in the test version of the browser -in the so-called Canary yes-, at least we will have to wait until mid-2023 for it to be a reality. Therefore, it is time to wait, but the advance aims to be radical and important. >

Samsung has applied for registration of a trademark related to its Self-Repair program in...
Apple

the operator clear announced that its mobile service customers (pre, control and postpaid) who...