Android is preparing to offer more information about everything that its users’ applications obtain: trackers, what they use the accesses for, if the data travels encrypted to the server or whether it is possible to delete all saved usage data easily. All this security information can now be included in the Play Console.

Since Apple introduced the information on data collected by applications in the App Store, users of their devices are much more informed about what the software they use collects. This movement, which had a great impact on the development industry, will have its parallel in the Android side, to the fortune of those who use their mobile phones, tablets, watches and other devices. Developers can now report what their apps collect. 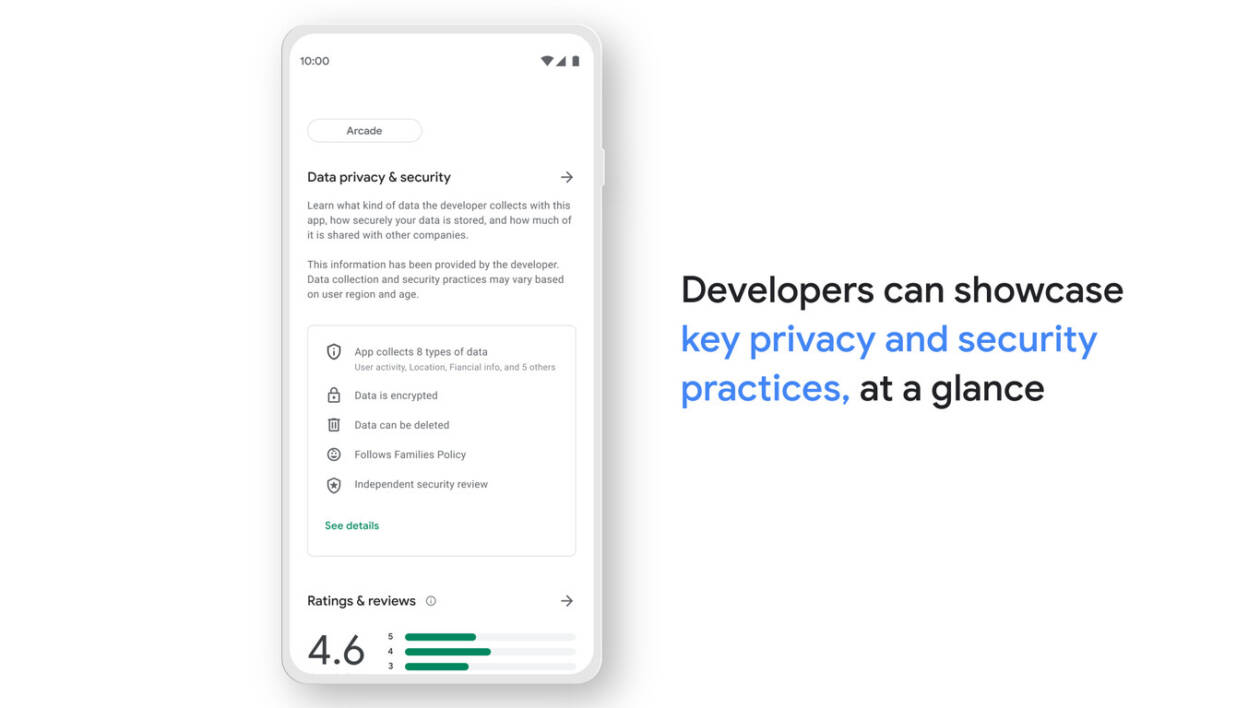 Google has already warned that developers should prepare to be more transparent with all the user data they collect. As with the App Store, the Play Store will also include a detailed report with the user data obtained by the applications, what they use to trackr and if the data is sent to the servers in an encrypted manner. This information must be provided by the developers.

The detailed list of everything that each app collects is called “Data safety”. This information, which will appear on each page of Google Play, includes the declaration of the developer, a report that you must fill in whenever you upload a new app to the store, also when you update it. As detailed by Google, the form is already active in the publication tool, Google Play Console.

Since Google Play will stop being ready in February 2022 to offer the list of trackers and what the data is used for, developers must fill out the form in order to have their software ready for the deadline: from April 2022 all applications must have the “Data safety” declaration. 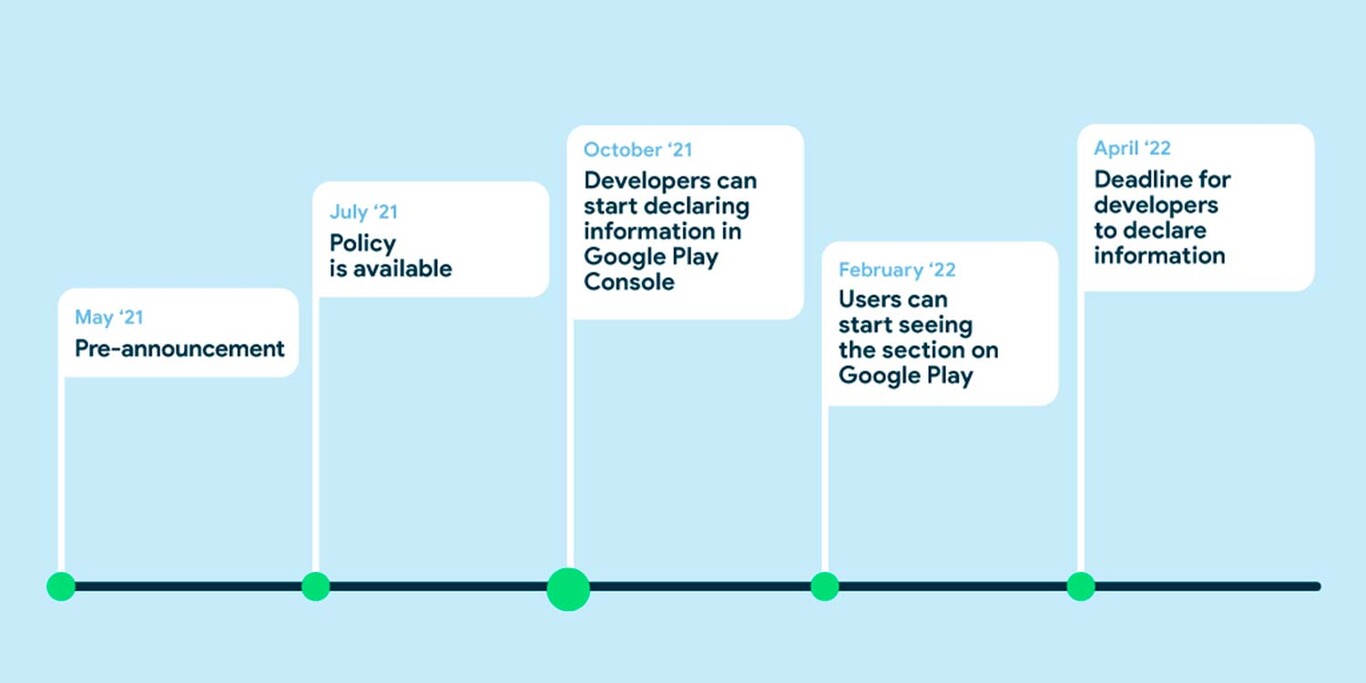 With data security, users will know which apps make the most use of trackers, how they use the data they collect, and whether developers offer the option to delete such data, among other security features. This exercise in transparency, which will always be the responsibility of the developer, will be mandatory.

Since the privacy and security report is the responsibility of the developer, it could be the case that some apps do not offer it in full. Google reserves the right to take future action if this occurs.

In the event that Google finds false information, or that the applications do not declare everything they collect, the company reserves the right not to accept them in the store; In addition, it could take action against developers who do not comply.