Google Play Games for Windows starts its beta: more details and requirements of the Android game app for PC

At the end of last year, Google surprised us by announcing that it would bring Google Play Games to Windows sometime in 2022, thus allowing play android games on pc officially.

The time has come, at least the first beta version in a few regions, where users can already sign up. In the rest of the globe, it is also possible to show your interest to be notified when it is available, in addition to having more details about how it will work, minimum requirements included.

Android games are officially coming to Android, starting as a limited trial in South Korea, Taiwan and Hong Kong. In those regions it is possible to sign up for the beta from the Google Play Games website. In the rest of the globe what you can do is show your interest and you will be notified when it is available in your region.

As we can see in the promotional video, the system will be quite similar to having Google Play in Windows, with the difference that what we will see and be able to download will only be games. These games are specifically prepared for big screens and to be mouse and keyboard controlled.

Another fundamental part of Google Play Games for Windows is that game progress is synced between mobile and PC, as long as you use the same account. In this way, you can start a game on mobile and continue later on PC and vice versa. 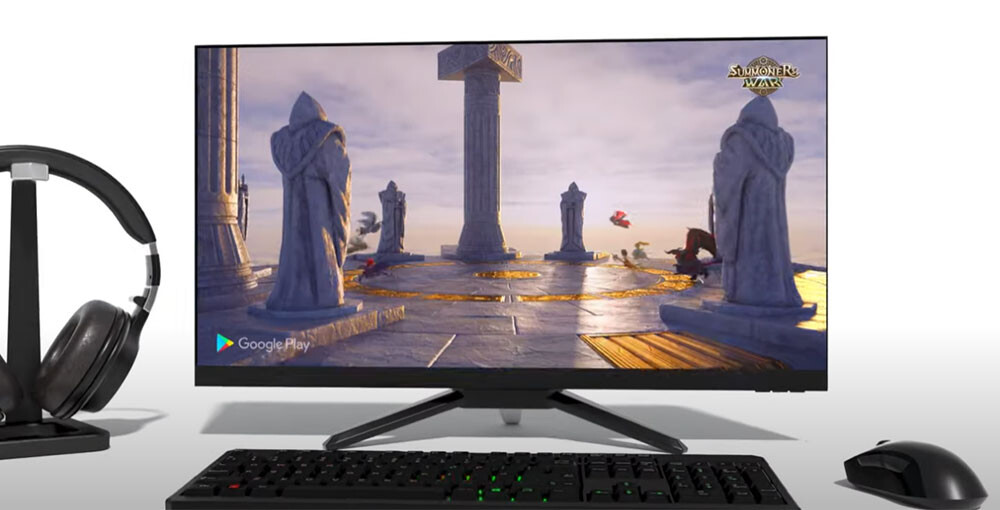 Android games will be available for Windows, with Mac support still up in the air. We now have the list of official minimum requirements. They are not too demanding, except perhaps the need to have an SSD hard drive. These are the minimum requirements:

As we mentioned before, the beta begins in South Korea, Hong Kong and Taiwan and will reach other places from 2022. Google tells us that there will be changes in the Google Play Games mobile application, and it is that this name will refer to the app for PC, with a quite different approach to the mobile one.