A little later than we expected, in late September or early this month, the Google Pixel 6 is now official And, as we already knew for a few months, it also marks the debut of Google Tensor, the Google-designed SoC, thus adding to the growing trend of some manufacturers to embark on the design of their own chips. A singularly complex jump, of course, but one that well given can bring enormous benefits.

At the moment we are facing the first step, so we look forward to hearing the performance test results in the days to come from Google Tensor, to find out if Google’s engineers have done their homework, and if its SoC is up to what the market demands in a chip aimed at the high-end. This is, in my opinion, the most important thing for Google in this Pixel 6. And no, far from it I intend to detract from the smartphone, far from it, but it is clear that the company is playing a lot on this occasion.

But hey, we will talk about Google Tensor later, as soon as Google releases more information about this chip, as well as when performance tests begin to be lavished, at which time we will be able to make a more refined assessment. For now we are going to focus on this Google Pixel 6 which, in addition to marking the debut of the SoC, I think offers an interesting value for money (more in the United States than in Europe, yes) and that according to some rumors that have already begun to circulate, it could officially reach Spain at some point in early 2022.

The first thing we see in this Pixel 6 is its screen, built on a 6.4 inch AMOLED panel always on with FullHD + resolution (2,400 x 1,080 dots) at a 20: 9 aspect ratio, a density of 411 dots per inch, and a refresh rate of 90 hertz. It offers a 1,000,000: 1 contrast ratio, 24-bit color, and HDR support. To protect it against bumps and falls, Google has chosen to use Gorilla Glass Victus, which undoubtedly gives it a plus of resistance, to which we can add its IP68 certification. 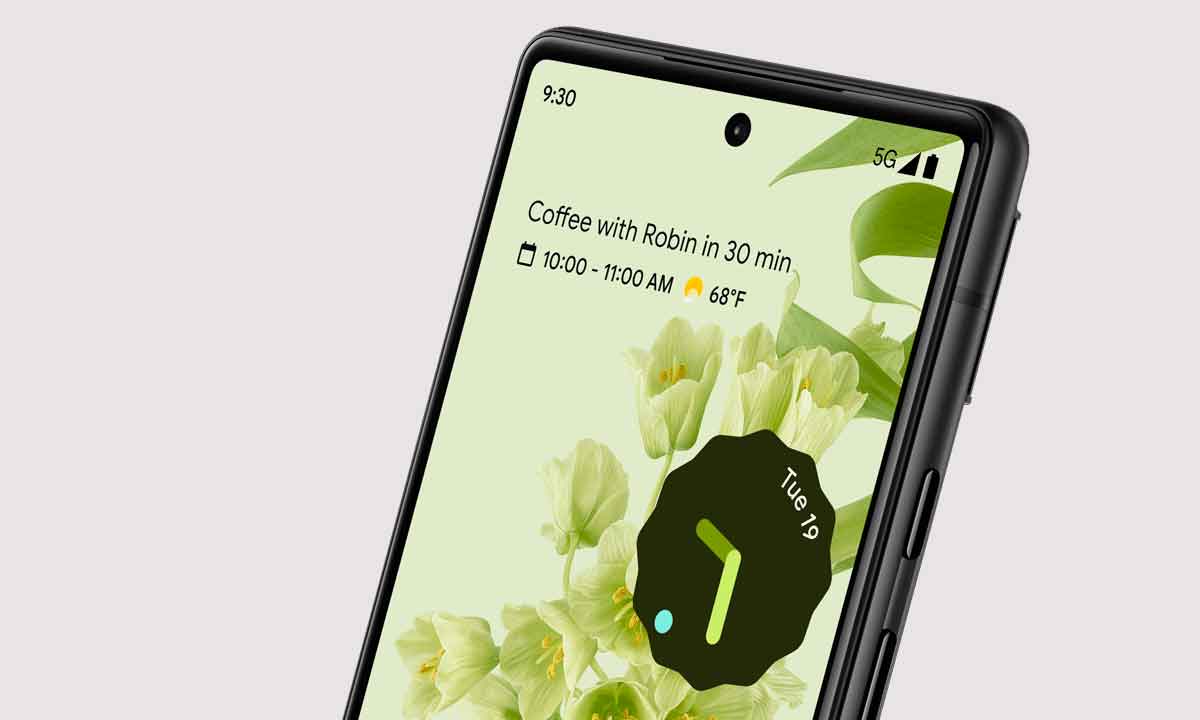 Regarding its interior, as we have already told you the entire Pixel 6 is built around its Google Tensor SoC, an integrated about which we still do not know too many details, but that only with its name already invites us to think that, beyond performance, a key point for its design has been the optimization of everything related to artificial intelligence. And we must remember that Tensor Flow was the name chosen by Google for its open machine learning platform.

Accompanying this, for now, mysterious integrated. that according to Google’s statements can compete face to face with the top of the range Snapdragon 888, we will find in the Pixel 6 the security chip Titan 2 (of which we do not yet have too many details, but which will probably act in a similar way to the integrated ones of this type that we have already seen in other systems), 8 gigabytes of LPDDR5 RAM and 128 or 256 gigabytes of UFS 3.1 storage.

Regarding the connectivity of the Google Pixel 6, how could it be otherwise we are talking about a mobile 5G, which is complemented by WiFi 6E, Bluetooth 5.2, NFC, Google Cast and compatibility with the main satellite geopositioning networks. Connectors? We will have to settle for a USB-C both for data and to charge your 4,614 milliamp battery, with 30 watt fast charge function.

As for its cameras, we already know that Google usually focuses (pun intended) on this point, although the key is not only the optical elements, but the “mix” they make together with the software that manages them, and which in the end usually occupies a good part of the presentations of their smartphones. In the main one of the Pixel 6 we find a 50 megapixel main sensor ƒ / 1.85, accompanied by a 12 megapixel wide angle ƒ / 2.2. For the front, which is located in a perforation in the screen, we have opted for an 8 megapixel sensor ƒ / 2.0. 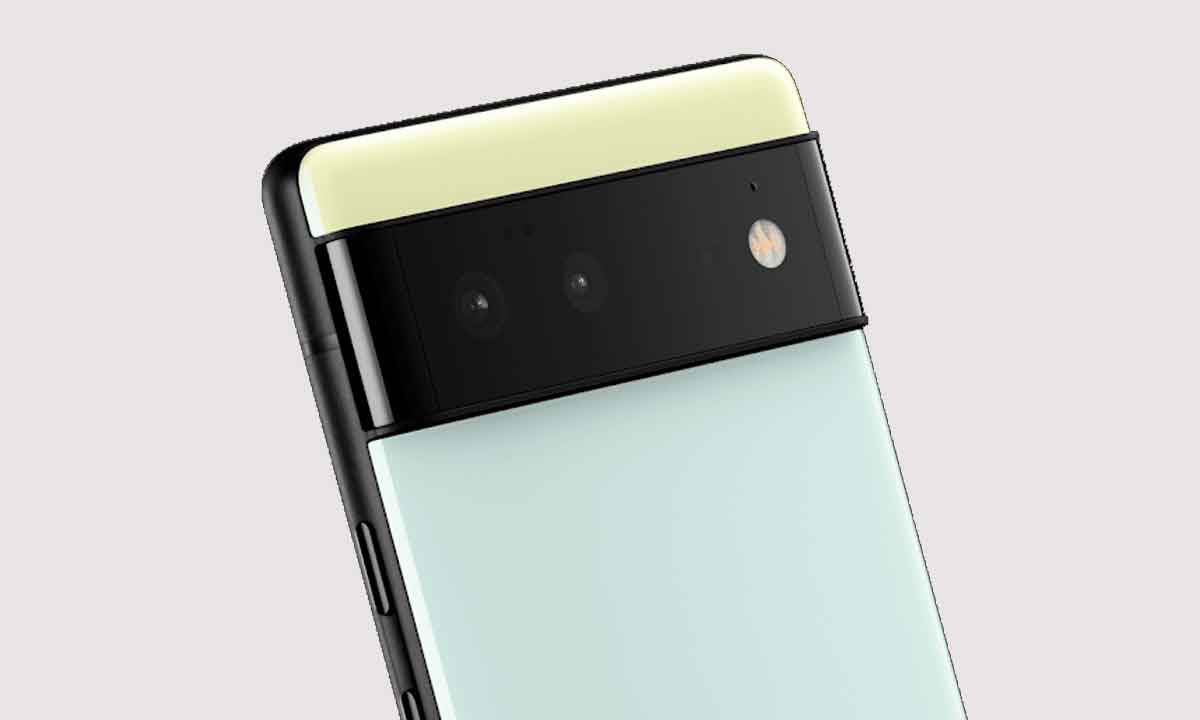 The Google Pixel 6 can already be reserved in the United States and other locations, among which Spain is not currently found. However, for the first time in the history of the platform’s smartphones, it is rumored that it could reach our market sometime in early 2022. Su price, in the United States, is $ 599, while acquiring it in Germany, another of the countries that does receive it from the beginning, it will cost 649 euros.