TechSmartAerezona Developers
HomeTech GiantsGoogleGoogle Maps will let you mark sites and places through its 'Live... 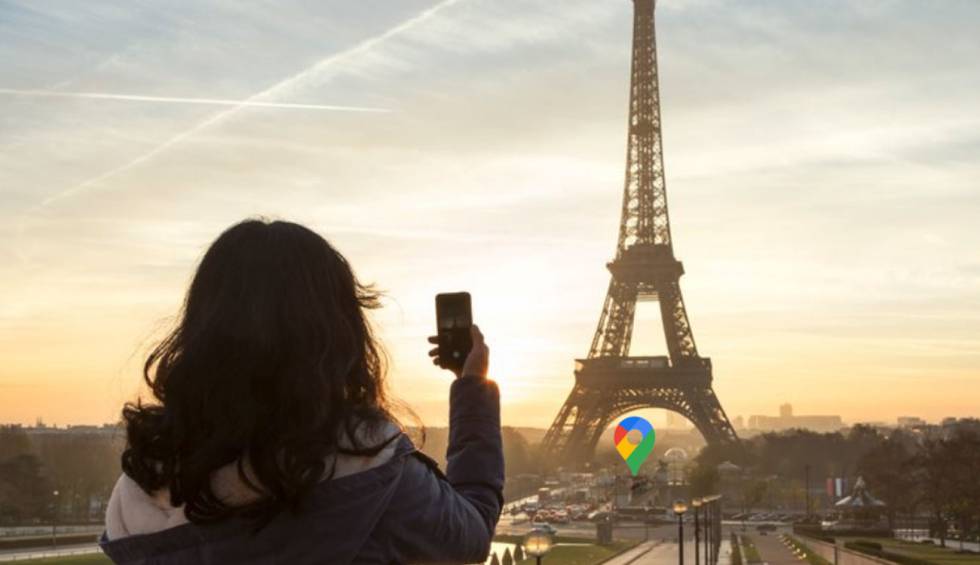 One of the most typical uses of Google Maps is to open the application on your mobile, look for that area where we are going to go and, later, press with your finger to put a pin to mark us the exact point on the map. From there, we can already create a route, or see what businesses are around and even share with other friends that place where we are.

Now, the famous Live View of Google Maps is, right now, a resource that, although very useful to know where we have to go and which streets, or where our friends are, it does not allow us to add specific indications about restaurants, places of interest, monuments, etc. So far, those of Mountain View have announced a whole series of improvements in that real-time view that is fed by augmented reality (AR) technologies.

Point the camera and mark

As Google has announced on its official blog, very soon it will be possible to add all kinds of elements and marks within that camera view to point out specific places. The app will be able to allow us to point to a place and for the platform to recognize it to leave it fixed there in case we want to go to it or, why not, leave a positive review after having hit a big binge.

Although Live View is barely a year old, in these months it has been gaining really useful functionalities such as arrows and directions in real time. Now, Google has thought that it is a good idea to add landmarks that do not have to be directions for those routes, but places of interest, monument locations and the like. In this way, it will not be necessary to ask the app to generate a new route every time we want to get closer to some place, and to mark a relevant point (the Puerta de Alcalá in Madrid, or the Sagrada Familia in Barcelona, ​​for example), we will be able to get an idea of ​​the direction we should take and, very important also, how far it is from us.

As you can see from the captures that you have just above, When panning from one side to the other, Google Maps accurately locates a place that we have marked, indicating the direction in which we should go thanks to a blue point that is located on the margins of the screen. This initiative will be available “very soon” in the iOS and Android applications and only for a select group of cities around the world, among which are Barcelona and Madrid. In addition to these, it will also be available in Amsterdam, Bangkok, Berlin, Budapest, Dubai, Florence, Istanbul, Kuala Lumpur, Kyoto, London, Los Angeles, Milan, Munich, New York, Osaka, Paris, Prague, Rome, San Francisco, Sydney, Tokyo and Vienna.

THE Motorola launched the Edge 30 Ultra in Europe in beginning of last...
Apple

Garena announced this Friday, the 9th, the arrival of new angelic items for the...