TECHSMART
Home Tech Giants Google Google Maps warns you of speed limits: so you can activate it

We are going to show you how you can activate the speedometer and speed limits in Google Maps, a function that has been available in the app for a while, but that may not have been activated for some reason. It is a very useful function when we are driving with the car as a GPS, to know at all times the speed at which we are going and the limits of the road.

The function is available on any Android with the updated Google Maps app. There are also alternatives to Google Maps, such as Waze, with this function, although in this article we will focus on the Google app.

How to activate the Google Maps speedometer

Initially, Google Maps for Android distinguished between speedometer and speed limit functions, but now we have a single setting that shows both options. To activate it, you just have to follow these steps: 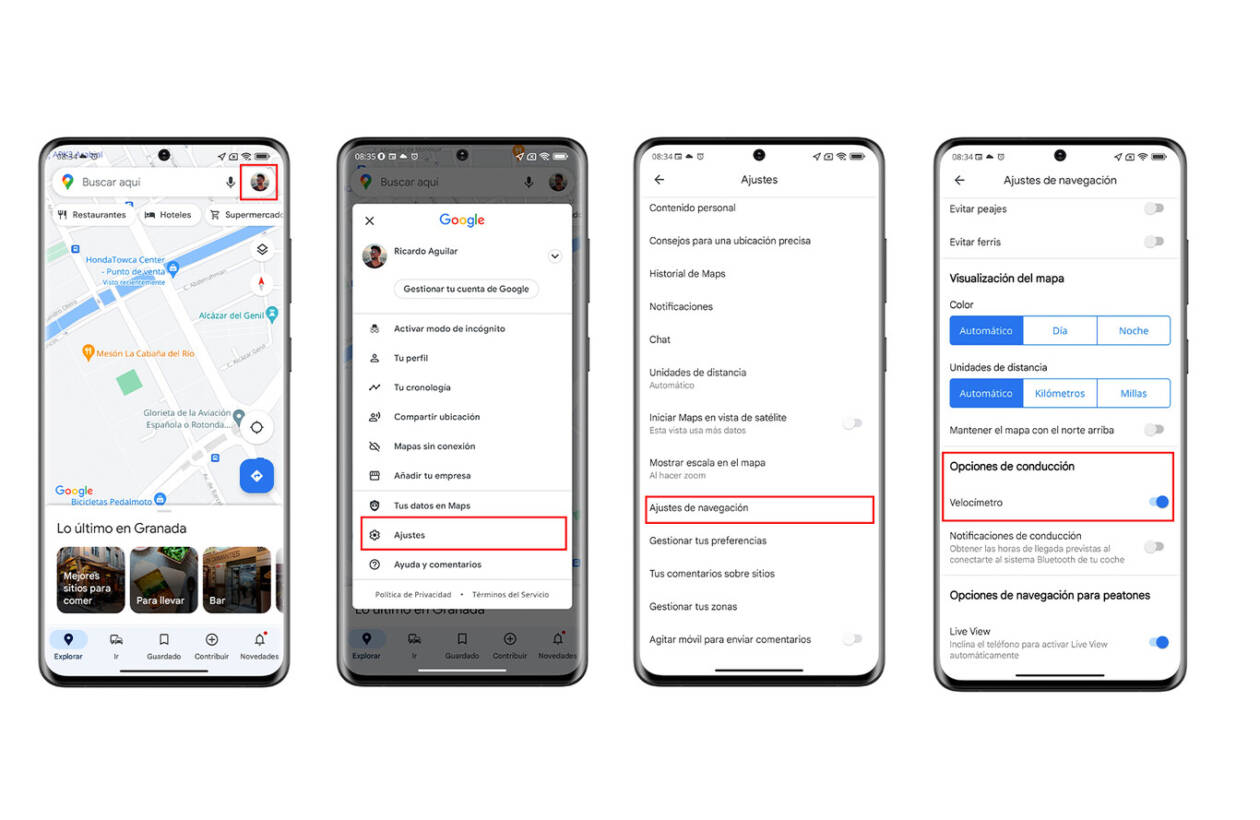 As its name suggests, the speedometer shows you in real time the speed at which you drive. In the same way, Maps will show you the speed limit of the road and, in case you exceed it, the speedometer will change from black to red.

Maps does not give audible warnings or alerts for exceeding the speed limit of the road, only through this change in the UI. Google indicates that this speedometer is indicative although, in server experience, has almost exact precision comparing with the physical speedometer of the vehicle.

Google Files in depth: everything you can do with the Android file manager