Google continues updating its repertoire of proprietary apps before the imminent arrival of the version “for all” of Android 12. While the operating system is already in the last beta before the official release, the rest of the company’s suite is gradually adopting the new lines of design marked by Material You.

If a few days ago we welcomed Material You in the Google photography app, Google Photos, now it is the turn of its popular note apps. It is the moment that Google Keep adopt the new aesthetic that lands with Android 12 and the latest update, already released for everyone, includes it. 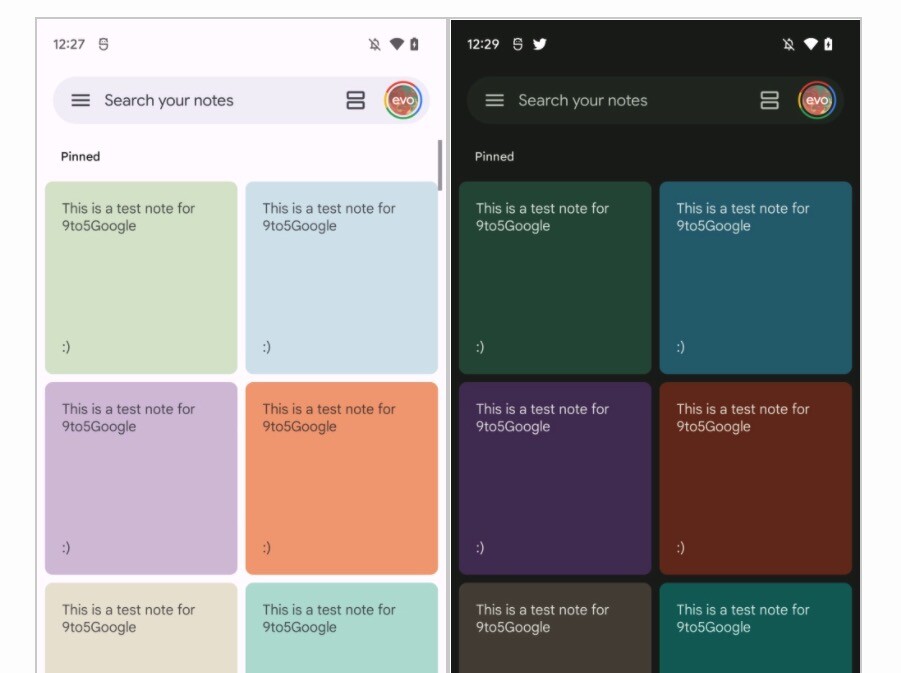 Google Keep’s new Material You design puts a foot in the market with the version 5.21.361 of the application and it will be activated, logically, in those users who are already using Android 12 in any of its betas. With the new design, Google Keep updates its top bar with the classic hamburger button for the menu, a button to switch between list and grid views and the button for the profile on the right side.

When we display the grid view we can see how the new Material You color patterns are applied, using the tones chosen for each grid and offering a very striking aesthetic that adapts perfectly to both the light theme and the dark theme, if we have it active in the system.

The floating action button is also redesigned from round to square with rounded corners, which also affects the back shadow. With the new update and design change Keep widgets are also updated. Now a quick capture X-shaped one is included that allows us to quickly create a checklist, a text, a voice recording or save a photo. 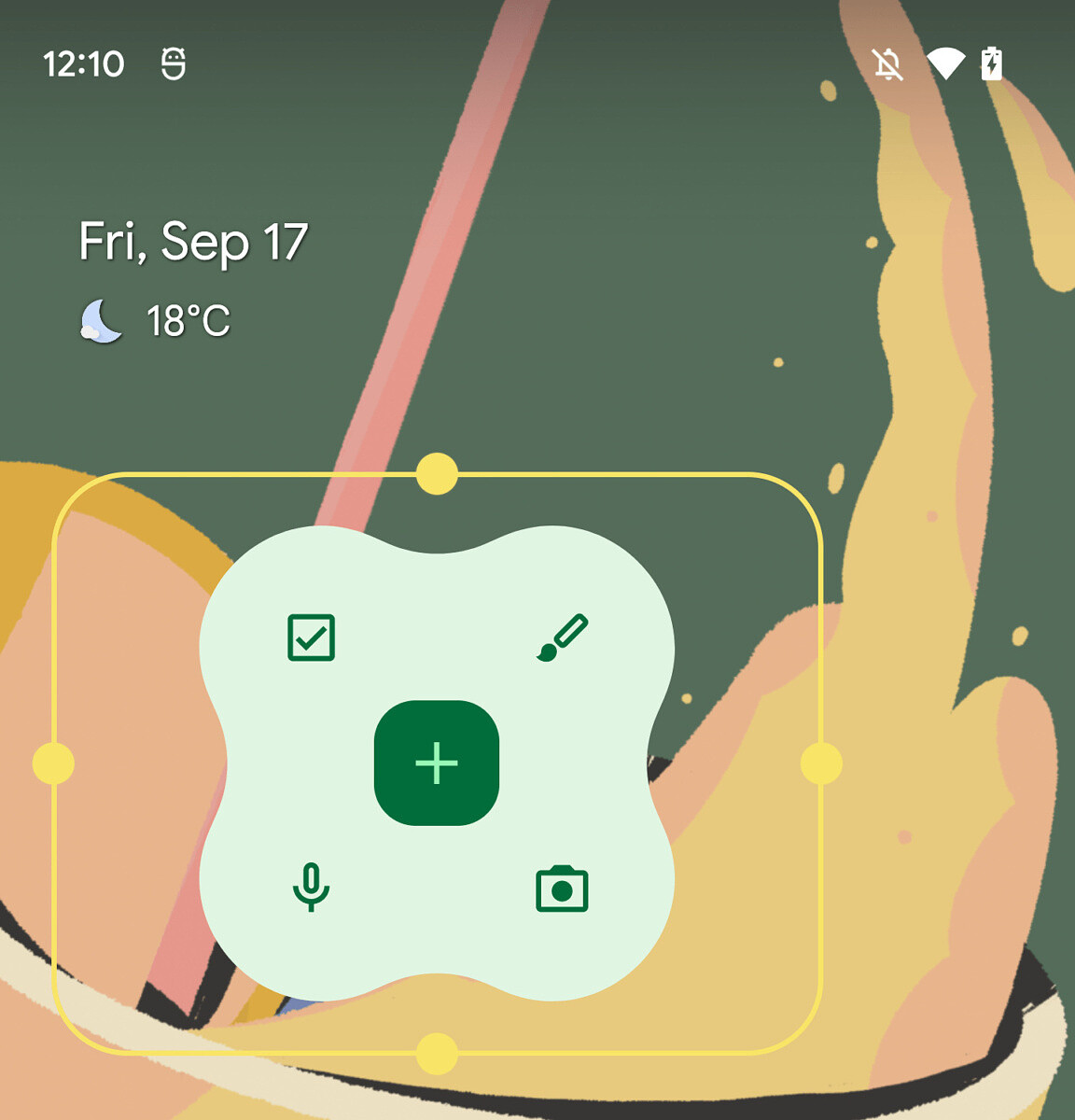 The new Keep widget that comes with the redesign

As we have said, the latest version of Google Keep with Material You is already being released for all users Although at the moment we have not received it (Pixel 5 with Beta 5 of Android 12), so it will be a matter of waiting a few days for it to be received in all corners of the planet. But we already know what is coming and what Google Keep will be like under Android 12.