Google seems to have found a solution for run Windows games in Stadia, without having to modify them. And next week we will get to know it in detail at the Developer Summit in a conference that is described: «how to write a windows emulator for linux from scratch«.

The session will be led by Marcin Undak of Google’s Stadia porting platform team, and promises a “detailed description of the technology behind Google’s solution to run unmodified Windows games on Stadia«. The conference will include technical details about its technology and how programmers will be able to build their own emulator.

When Google first introduced Stadia three years ago, the server hardware that powered the service ran on Linux. That meant game developers they had to port their games to Stadia. Google partnered with Unreal, with Unity and even with companies like Havok, but developers still had to work on the code to bring their games to an ambitious and promising platform, but which has not lived up to expectations so far. Actually, none of the streaming/cloud gaming services have.

Google has created a solution to remove that extra work from developers and allow Windows games on Stadia to run without modification. Google mentions an “emulator”, but it is more likely that the company created a compatibility layer capable of running Windows applications without having to directly emulate them and thus avoid the consequent performance problems.

Everything indicates that it will be something similar to that created by Valve with its compatibility layer with Proton, which allows Windows games to run on Linux using a modified version of Wine. Proton helps power the Steam Deck experience by mapping Microsoft’s Direct3D graphics APIs to Vulkan. It’s not the only one. Amazon is hiring developers with Proton experience for its Luna gaming service. 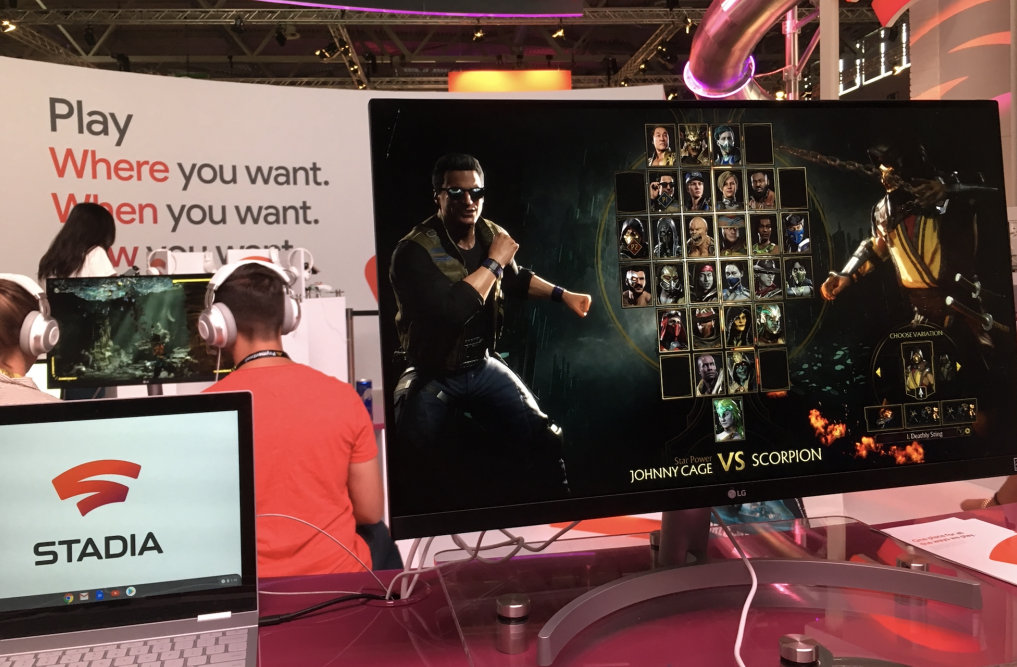 The Google Game Developers Summit kicks off on March 15 and we’ll have all the details there. If Stadia wants to survive, and right now it’s not clear that it won’t end up in Google’s elephant graveyard, it needs games that users really want. Or it ends up being transformed into a cloud gaming technology under the “Google Stream” brand that is sold or transferred to third parties. It will depend on the number of subscribers. Lower than expected at the moment.