Google integrates Meet within Gmail for Android: video calls a click away 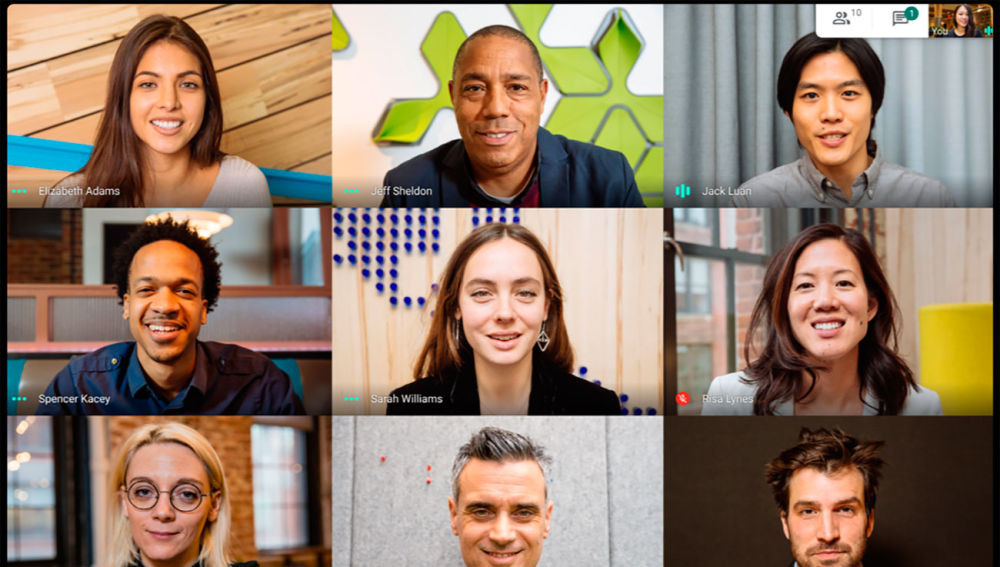 Google is making it clear how it wants the final picture to be painted by its messaging apps and video calls. After a somewhat chaotic long period with multiple inputs and outputs of apps from its own ecosystem, moving all the teams under the same roof has led to two clear bets: Google Duo and Google Meet.

It has been a few weeks since it was leaked that Google planned to integrate Meet in Gmail, although initially only the plans for the web version of the platforms were known. A merger that, on the other hand, already existed with Hangouts. However, now Google has communicated that Meet will also be integrated with Gmail in mobile apps, including the Android version.

Video calls one tab away

As we were saying, Google has already announced plans to integrate Meet within Gmail also in its mobile versions. At present we can now join a Meet video conference directly from a link in the email but the integration will be deeper, even modifying the application interface to add a new tab.

Google says that once we get the activation of the new integration, whose deployment has already started but that will take a few weeks to complete, a new tab will be activated in the Gmail app Dedicated to Google Meet whenever we have meetings scheduled through Calendar. Accessing this tab we will join the video call in question directly from the app.

Like other options implemented by Google in Gmail over the years (remember smart email trays), we can disable this integration Meet if we want. It will be enough to access the settings of the app on Android to indicate that we do not want to keep the integration in mind and we will only work again through the email links if we use the service.

As we have said, Google has communicated that the integration has already begun to unfold and that we receive it can be a matter of hours, days or even weeks. Activations of these types of services usually occur from the Google server-side by user blocks, and we will have to wait for our turn.

What Is a Bad Credit Score