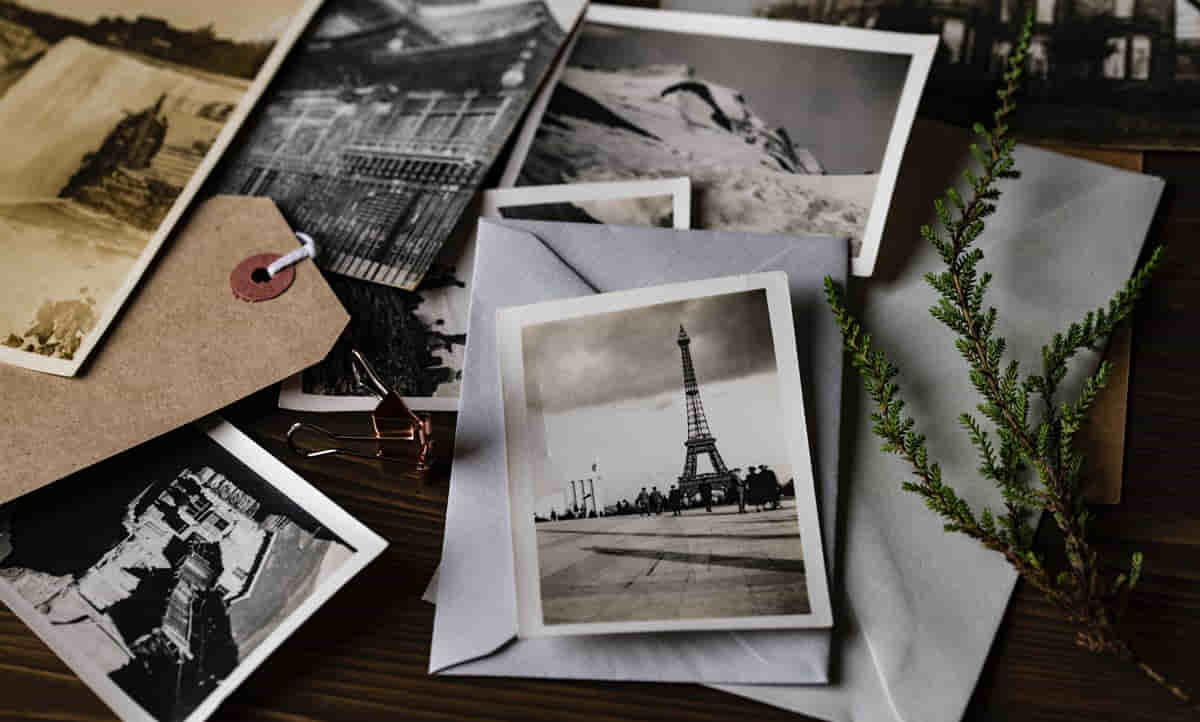 If you have started to scan all the photos you have in your old family albums to have them in your digital library, surely you know PhotoScan.

It is Google’s proposal to scan photos in a few steps, and with some extra help to achieve good results without resorting to other tools.

While it hasn’t received any major updates for many years, the app is now getting a major design change for iOS. We tell you the news.

Google improves the design of PhotoScan, its app for scanning photos

PhotoScan has several interesting features that make it one of the best options for scanning photos. Not only is it easy to use, but it automatically applies a series of improvements to the image so that the digital result is the best possible.

For example, it scans photos without reflections, has automatic edge detection, and can rotate the image to fit perspective, among other options. And now it gets even better in its iOS app with a new design.

Thanks to this change in the interface, it is much easier to scroll through the app’s options, although the same functions remain. And what’s more, it’s easier to apply any changes or corrections to the image taken before finishing the scanning process.

And a plus that this update adds is that the user can now choose between a dark or light theme, depending on which one is configured by the device’s system. At the moment, this design change is only available for the PhotoScan app for iOS, but no updates have been detected for Android yet.

It remains to be seen if this interface update is also implemented shortly for users who have the app on their Android devices.