Google Chrome prepares an update to be much better with tablets 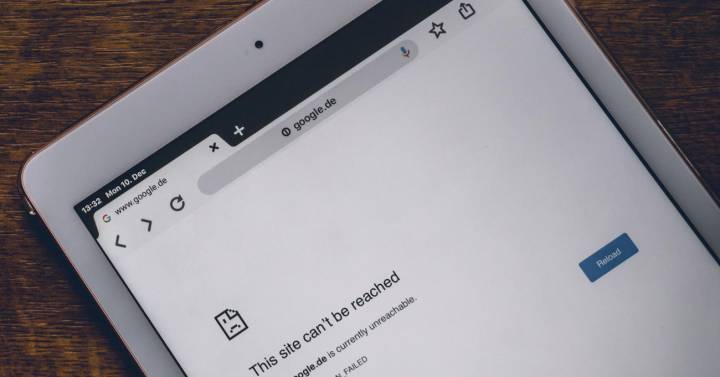 That Google is adapting its applications to large screens is something that is happening and that it would have been ideal if it had happened before. But, the fact is that the form is taking this step before the next arrival of its Pixel tablet (and we must not forget that it has its own version of Android for this type of device). Well, it has been known that it is the turn of Chrome, the browser par excellence. This is one of the most used Android applications and, the truth is that its good performance and the large number of options it offers are more than enough reasons for this to be the case. But, yes, it must be said that to date its execution was the same in a terminal with a 6-inch screen than in a ten-inch one. And, this, did not allow him to take full advantage of the latter. Fortunately, this is something that will change. A new version of Chrome for tablets arrives According to the information that Google itself has shared, in a matter of days everyone who has a tablet with the Android 12L operating system, which is the one for these devices, will be able to download a new version of Google Chrome. This includes new features that are important to improve the user experience and productivity. An example of what we say is that the grid view of the tabs that are open will be improved, both in vertical and horizontal orientation. This means that the visualization of it is much better and, therefore, the usability improves radically, since making a selection is something that is achieved more easily. The reason is clear: the entire extension of the screen is used adaptively, something that has not happened to date. In addition, multitasking is something that is enhanced in this new version of Google. Having two applications open at the same time is already something that is done on a regular basis. And, as soon as the browser update is installed, content can be dragged from the application to others (initially Google’s own, but the rest of the companies will be able to offer the same compatibility). An example of the functionality of this is that you will be able to drag a link to a Keep note simply by performing the drag gesture. A very important advance, indeed. Even the rendering is improved This is something that may seem unimportant, but in reality it is not. By getting this done permanently in Desktop Mode, the browsing experience is the same as that offered in the desktop version of Chrome. This can be done similar actions and there will be no restrictions to take advantage of all the features offered by the websites. Therefore, there will be hardly any differences in this section between the desktop version and the one for mobile devices. With all that said, it’s clear that Google has done a great job of making its Chrome browser much better for tablets. And, this makes it clear that one of the company’s great bets for the future goes through these devices that do not stop growing in sales. >