Google caught secretly spying on your location and fined 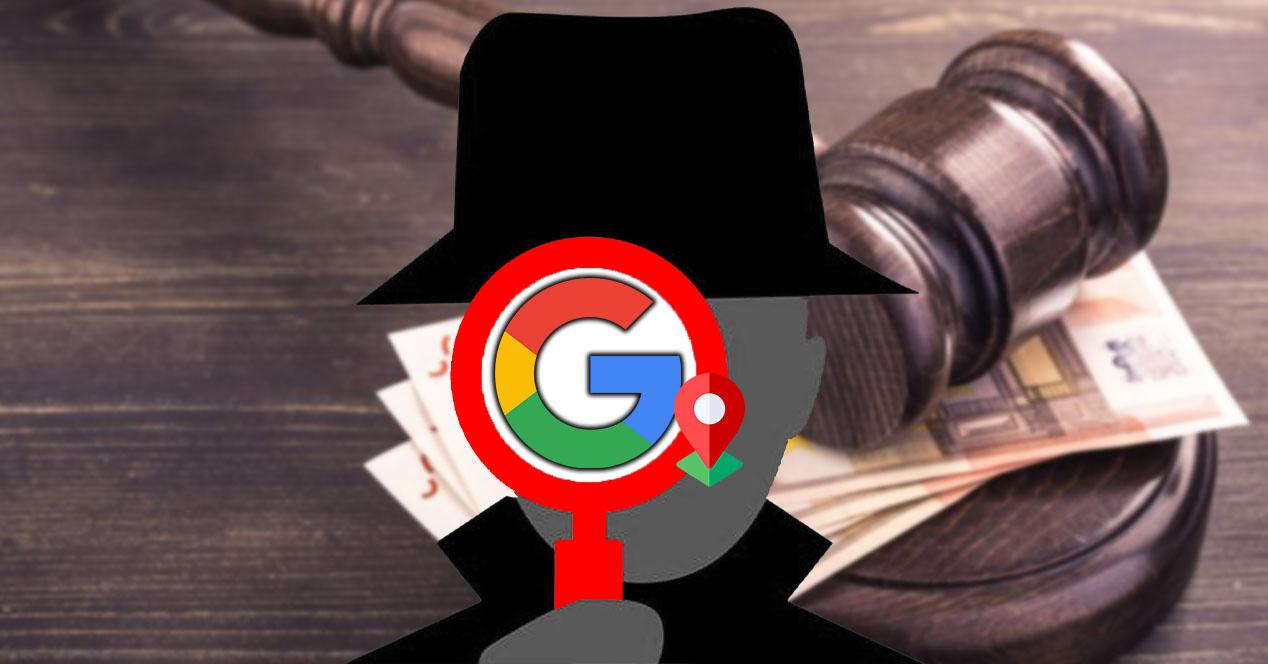 Spying on users is something that must be expensive, and this is exactly what has happened with Google after discovering that its tracking practices based on the location of users, even when they refused to do so. For this reason, the US technology giant will have to assume highest payout in history of the North American country by a private entity after a lawsuit filed by several US states.

The investigation began in the wake of a 2018 Associated Press report revealing that the Big G company was continuing tracking location on Android and iOS of its users, even when they turned off “location history”, within the options found in the account settings. Therefore, he ignored the privacy of people.

The millionaire fine to Google

The United States technology giant has had no choice but to accept the payment of 391.5 million dollars (around 379 million euros) for spy on the location of users illegally. These location tracking practices related to account settings were condemned by up to 40 states in the North American country.

In addition, said agreement has been branded by prosecutors as the largest payment in the country’s history by a private entity, as we mentioned earlier. According to a statement from Oregon Attorney General Ellen Rosenblum, which we can find on his Twitter account«for years, Google has prioritized profit over privacy of its users”. 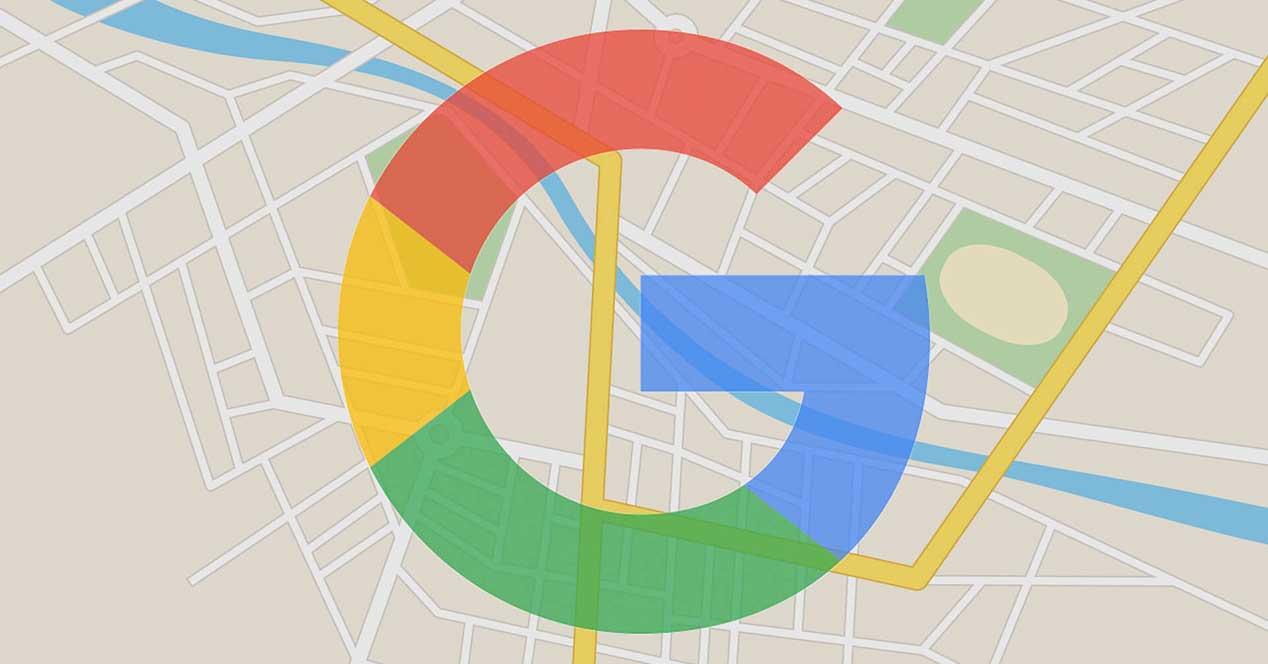 The data you have collected

It must be taken into account, according to the different communications that have been published in the prosecutor’s offices of the states that presented demands specifically from the private company, that location data collected by Google they are combined with different personal and behavioral data that are collected in order to develop detailed user profiles for targeting ads to these people. In addition, they point out that, only with a “limited amount of location data”, it is possible not only to get to know the identity of the person, but also the routines that they follow in their day to day.

Google has spoken about it, since they are going to have to introduce a series of tools in the coming months in order to be more transparent and help their users to correctly manage your data so that they can minimize the data they collect from them. For this reason, in the coming months we will see the following changes:

Therefore, in addition to the penalty they have had to pay, to prevent the case from going to trial, the United States company has launched this initiative to include a greater transparency about location data looking to the future. 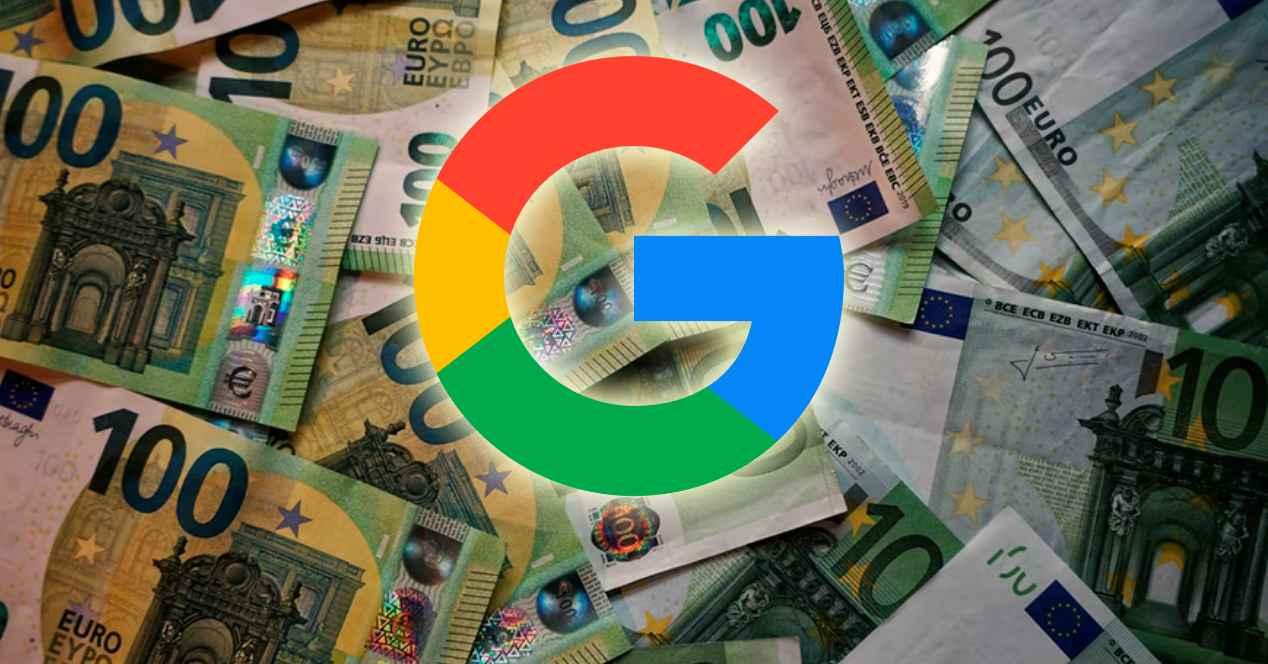