TechSmartAerezona Developers
HomeTech NewsGoogle announced the creation of a device that could be like the...

Google announced the creation of a device that could be like the Chromecast, but cheaper

It is likely that many have heard about the Chromecast, but do not know what it is. This refers to a device designed to generate a Wi-Fi connection under which it is possible to connect a television to the Internet, making it a Smart TV.

Also, the Chromecast allows you to connect your smartphone, tablet or computer to this device, so that you can send content from them to the television for playback, thus serving as a remote control; all wirelessly.

Thanks to Chromecast you can enjoy content from platforms such as Netflix or YouTube on your TV.

Despite the benefits that this device offers to facilitate the transmission of content on TV from other sources, its value is not affordable for everyone who wants to buy it, ranging from 60 and 80 dollars.

However, Google recently made a presentation at the Federal Communications Commission in which he assured that they are working on a device that is presumed to be a new version of Chromecast, which would allow the reproduction of content in a 1080p maximum resolution And it would be much cheaper.

It is worth mentioning that this announcement was not accompanied by any image that certifies the physical existence of this new model, which has been designated so far as Google G454V and is described as a wireless device that will be equipped with protocol Dual Band 802.11ac Wi-Fi 2.4GHz and 5GHz, also highlighting in this the presence of Bluetooth LE technology. 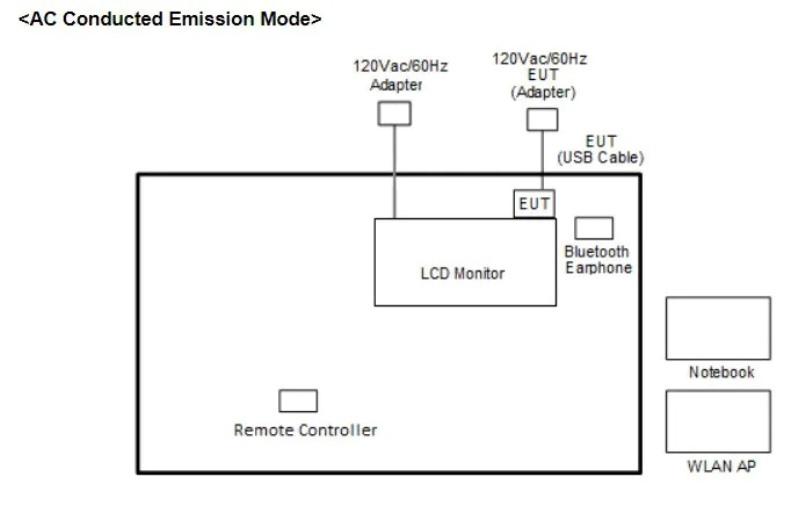 Observing the previous graph we see that this is defined as EUT. Likewise, it is observed that this is not connected to the LCD screen by means of a cable and that the only visible cable is the power cable and this is of the USB type.

Next to this is a remote control. It is speculated that this device could be a different one than the Chromecast.

However, while it is possible to use a wireless soundbar like the Nest speaker to transfer video to an LCD TV and have a remote control, it is the fact that an HDMI cable is not expressed in the graphic that makes one doubt if it is possible. whether or not it is a new model of Chromecast. It remains to wait for more details to emerge regarding this invention to confirm the suspicions.

realme 10 Pro +, this is the mobile that comes with a 120Hz curved screen

realme has launched two new devices today, the realme 10 Pro and the 10...
Europe

The European Union, a bold and complex political project that traces its origins to...