The accessibility tool Action Blocks is currently one of the best applications to create shortcuts for the Google Assistant, despite being an application created especially for applications with cognitive disabilities.

Since Google launched this application almost a year ago, there have been few updates it has received, but all of them have brought important news. If at the end of last year they translated the application into Spanish, now they bring us to Action Blocks the backup.

From version Action Block 1.3 You no longer have to be afraid when restoring or changing mobile, you will no longer lose all your shortcuts to the Google Assistant. Now it comes with the backup activated by default so that after logging in with your Google account all data is restored of the application. 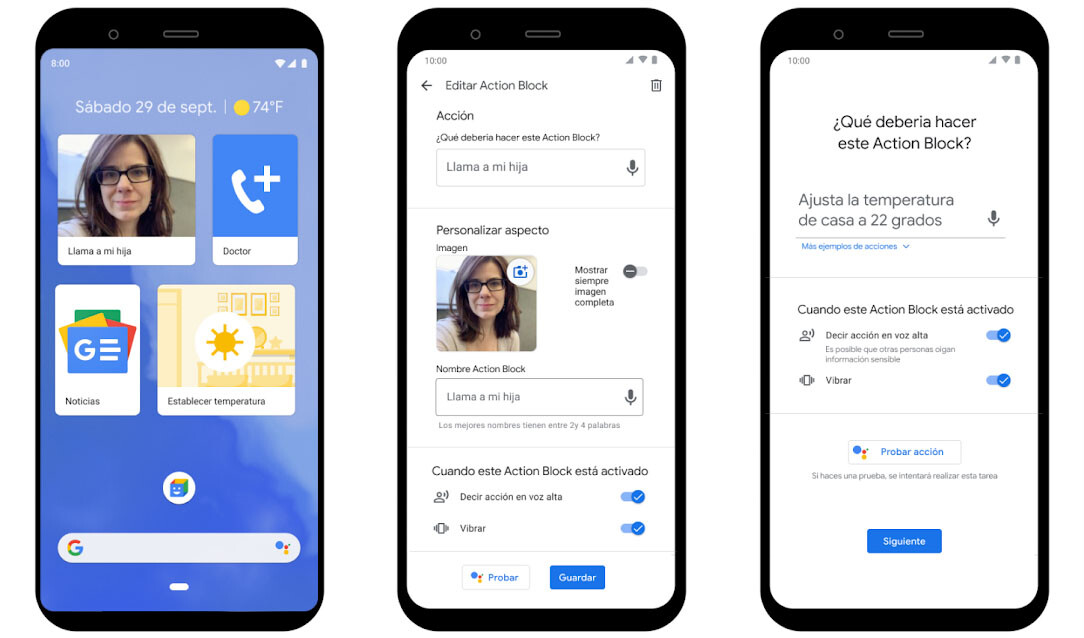 The application of Action Block still without settings, so we will not find any new section to configure the backup. There is no way to disable it, and it will do so through Google Drive backup.

What the backup won’t do is add Action Block shortcuts to the home screen. We will have to do this manually after restoring all the actions that we had created on the previous mobile.

Another novelty of Action Block We found it in a small change in the application interface, specifically the design of its switches, which now use the new design of Android 12, so Google has already begun to adapt the interface of its applications to the next update of your operating system. 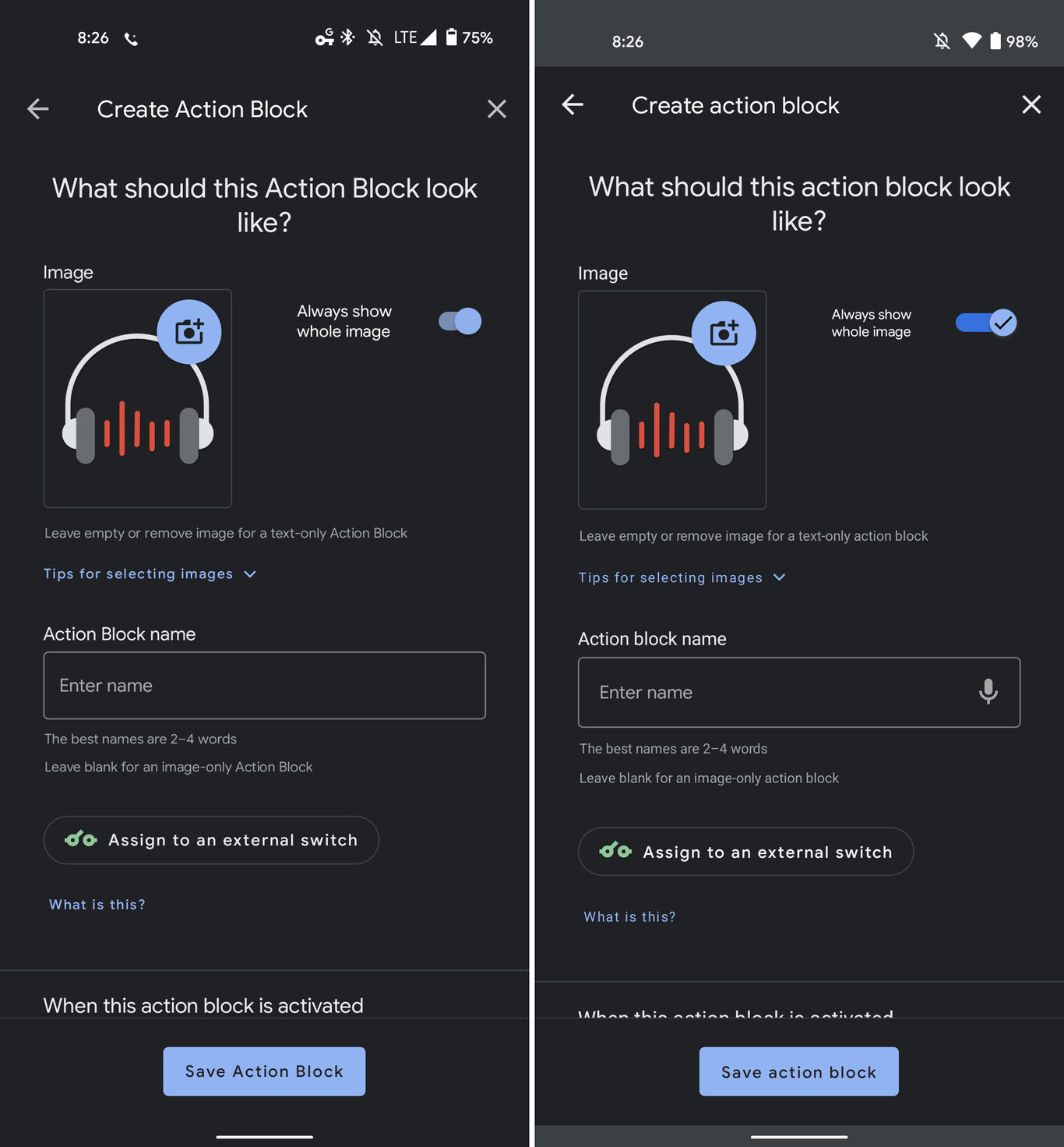