He who warns is not a traitor. Google Play Movies began to disappear from Smart TV and Roku in June and, now, it is beginning to do so from our mobiles. The new app is called Google TV, and it represents the evolution of what, until now, had been Play Movies.

It is a renewed application, which completely changes its interface and with which we can search and discover new content to watch in streaming or downloaded in the app itself. We tell you how the change is taking place and what it entails. 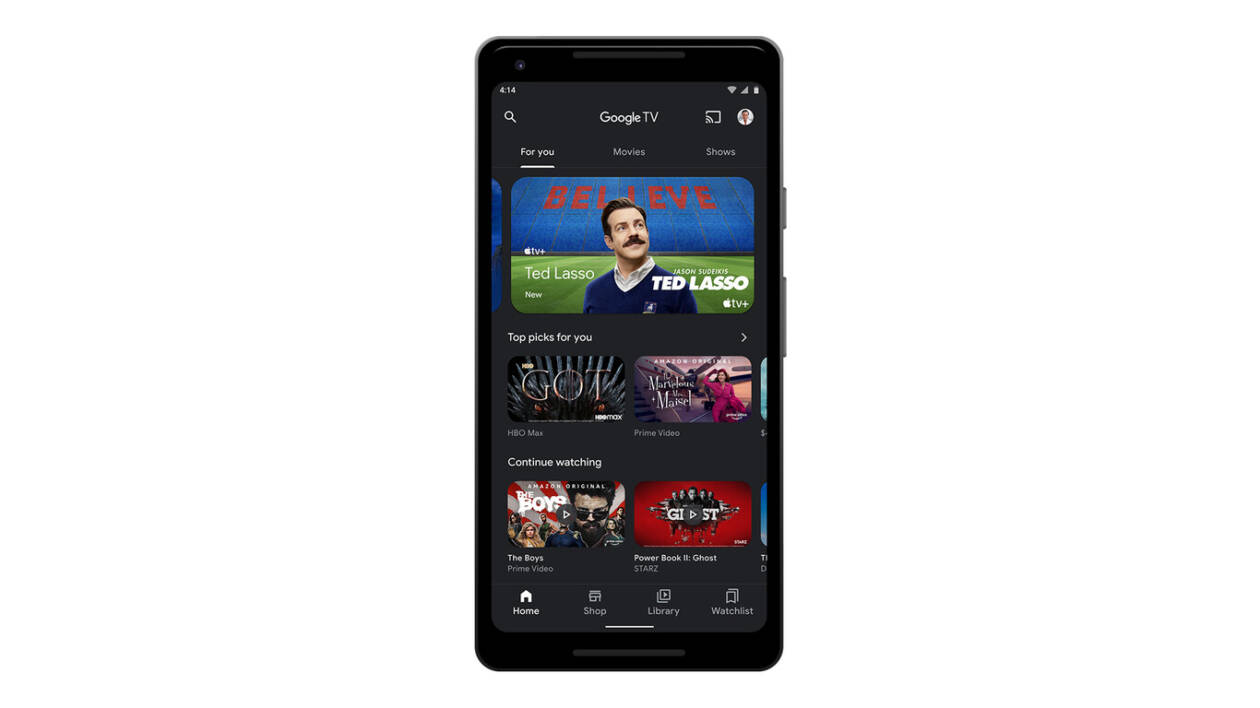 The old application Google Play Movies is going to be called Google TV, like the operating system that mounts the Chromecast with Google TV. Google indicates that “in the coming weeks” the application will be updated with the new name, icon and interface, since it is a completely renewed service.

Google TV continues to be a multimedia center for acquiring content. Now it renews its interface and integrates with the main streaming services

Google TV will remain a multimedia center from which we can purchase movies and series, although now it will also be integrated with services such as Netflix, HBO or Disney +, to offer us recommendations on them, as it does in the Smart TV interface. When we open the app, it will ask us what services we are subscribed to, to offer us different recommendations.

The contents of these third-party platforms will be played from their respective platforms, with direct access to them from the Google TV app itself. In addition to these contents, there is all the paid content of Google TV, playable from the application itself.

“In the coming weeks, the Play Movies application on Android mobile devices will be updated to become the Google TV application. You will see that Google TV has a new overall look, with a new icon, logo and name for the application, but you can keep enjoying the features you love the most. Plus, you can find all the entertainment products you’ve purchased under the Library tab. “

Google TV began to arrive first in the United States, but now Google is sending an email to all Play Movies users advising of the change. Google indicates that the change will occur “in a few weeks”, so the death of Play Movies is imminent.