The GIGABYTE RTX 4090 Aorus Waterforce is presented as a top-of-the-range graphics card accompanied by a liquid cooling system that, as we can see in the cover image, promises to offer high cooling capacity, thanks to the 360mm radiator and their three 120mm fans each.

The liquid cooling block is connected to a block that completely covers the PCB and that makes contact with all the key points of the GIGABYTE RTX 4090 Aorus Waterforce, including the GPU and VRM. The tubes of the liquid cooling system are braided, which means that they offer high strength and are built to last.

This liquid cooling system has a very careful design and a very successful color combination. It is also easy to install, as long as we have enough space in the chassis of our PC to mount it. The graphics card would be installed as a normal model in the corresponding PCIe slot, and the radiator would be mounted in a chassis space reserved for 360mm radiators, where it would be attached with the included screws. 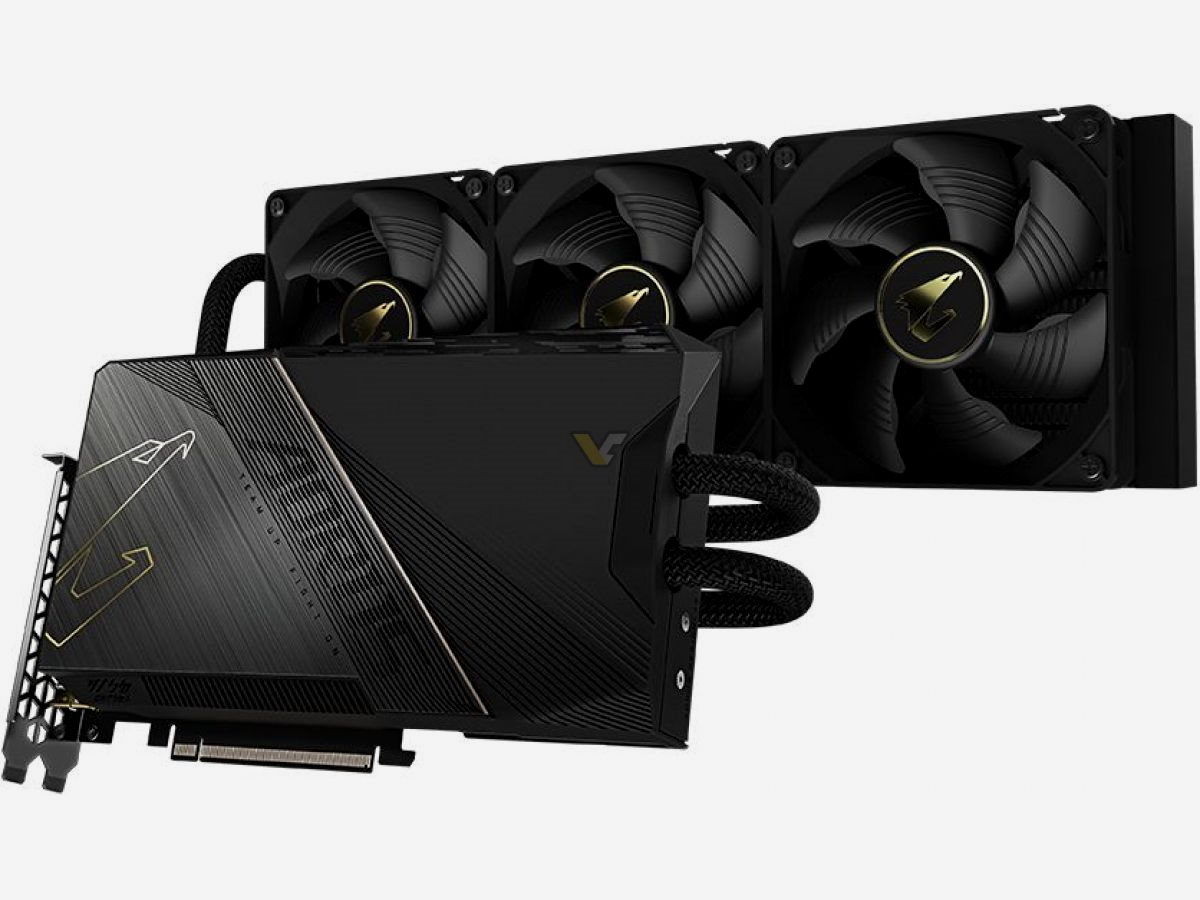 The GIGABYTE RTX 4090 Aorus Waterforce will join the extensive lineup of new generation graphics cards that GIGABYTE is preparing for release starting next week. At the end of September we already told you about the GIGABYTE AORUS GeForce RTX 4090 MASTER, a model that uses a air cooling system with three fansand that due to its size occupies four expansion slots.

In the case of the GIGABYTE RTX 4090 Aorus Waterforce the space occupied will be two expansion slots, and thanks to the liquid cooling kit we will not have to worry about working temperaturesbut as I have already mentioned, we must have space for the radiator and fans, which will not be a problem in most towers and semi-towers on the market.

As expected, the food is provided by a single 16-pin connector which is located on the side of the graphics card. We do not have details on the exact release date and we do not know the price of the GIGABYTE RTX 4090 Aorus Waterforce, but we do have the base specifications of this model clear. 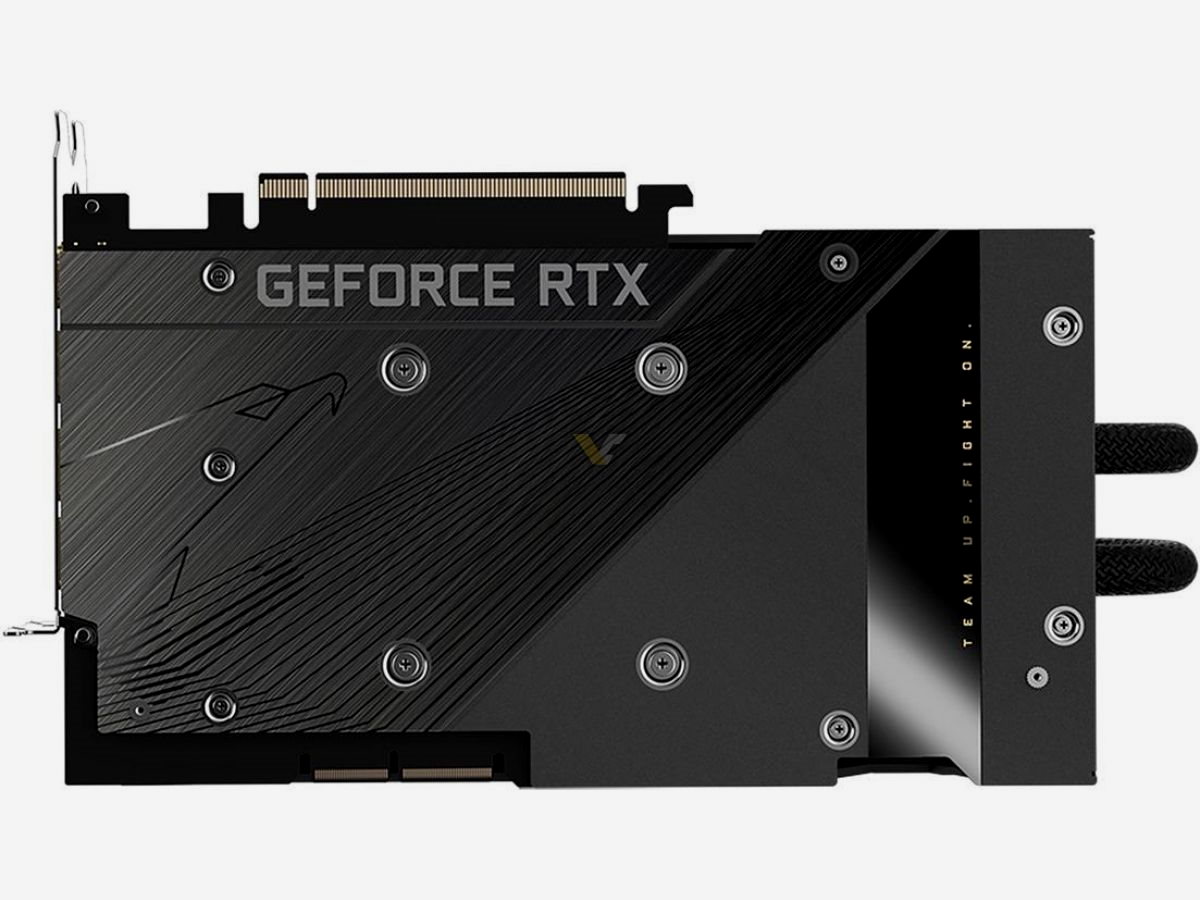 If we don’t have a power supply with a 16-pin connector, we won’t have anything to worry about, since this card will include an adapter to use the classic 8-pin connectors. However, keep in mind that this graphics card will have a TGP identical to that of the GeForce RTX 3090 Ti, and therefore we will need at least an 850-watt power supply. 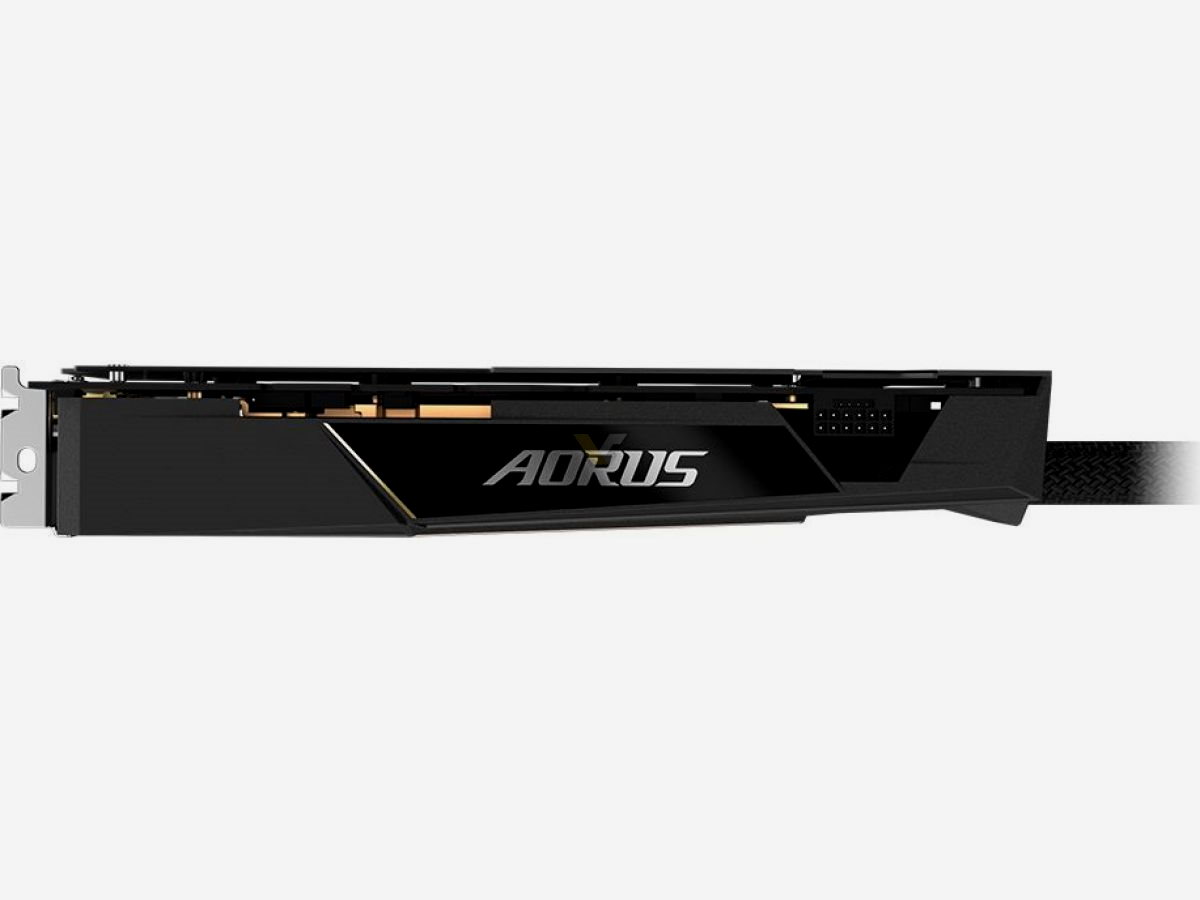 In case we have components with high consumptionor that we have done overclock and this has risen above the values ​​that our components would have at their reference values, it would be advisable to have a higher power source to avoid possible problems, especially in the event of consumption peaks, which, although they are not usually frequent or prolonged, can get to knock down a PC that does not have enough power.

There are many karaoke applications on the market, but now Apple wants to revolutionize...
Tech News

A good violin costs many thousands of euros, millions in some cases. A...