With GeForce RTX 4080 graphics and RTX 4090 officially announced, the first custom models are already appearing. If before we echoed some MSI graphics with different cooling systems, now it’s up to AORUSthe brand of consumer-oriented products gaming of GIGABYTE.

On this occasion, GIGABYTE has introduced the AORUS GeForce RTX 4090 MASTERpossibly the most powerful graphic that the brand has marketed and without a doubt one of the largest in size, since its dimensions are 35.85cm long, 16.28cm wide and 7.51cm high. To these dimensions would inevitably have to be added a high weight. To show the following image, in which its size can be compared with that of the RTX 3090 and its Ti variant. 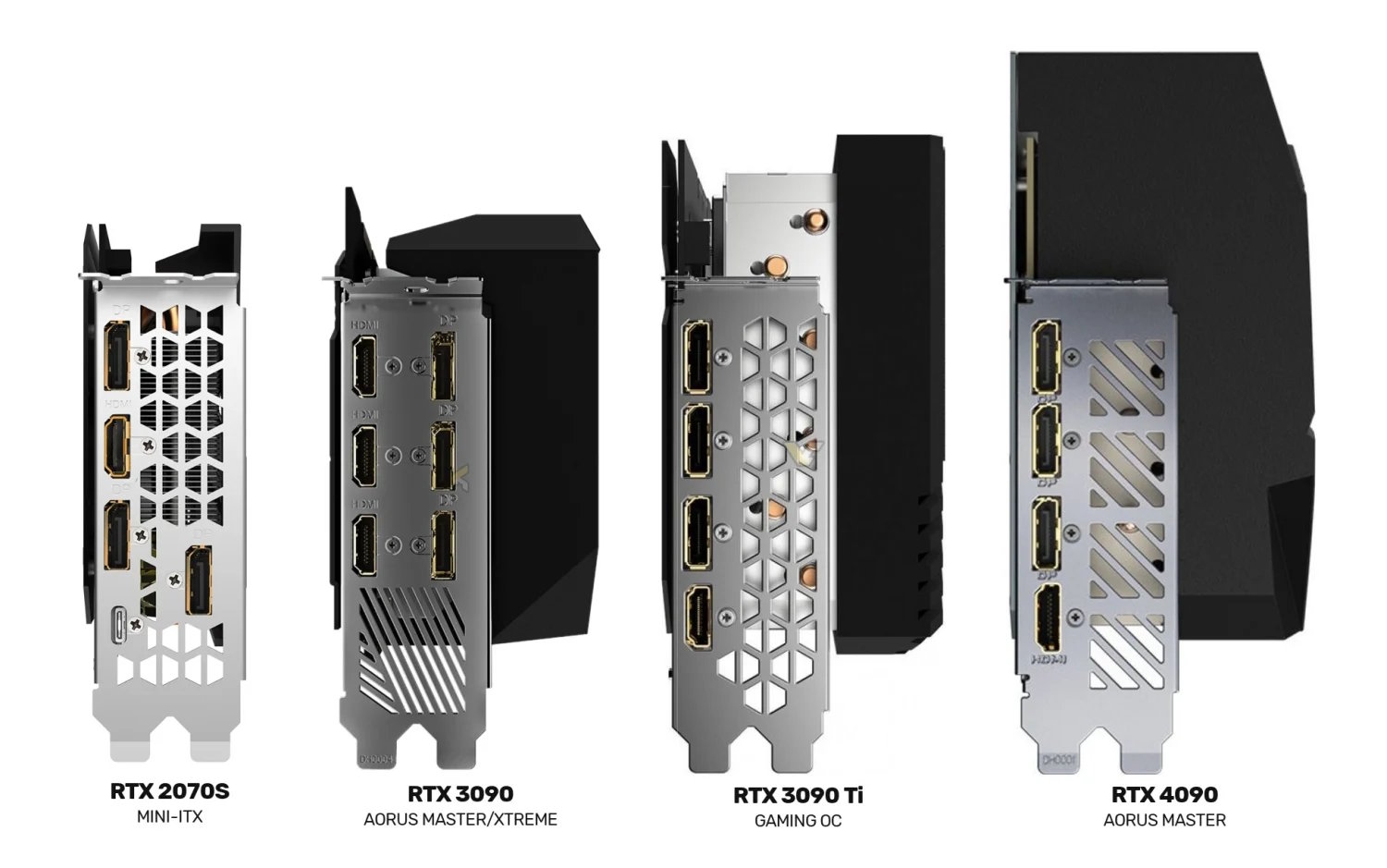 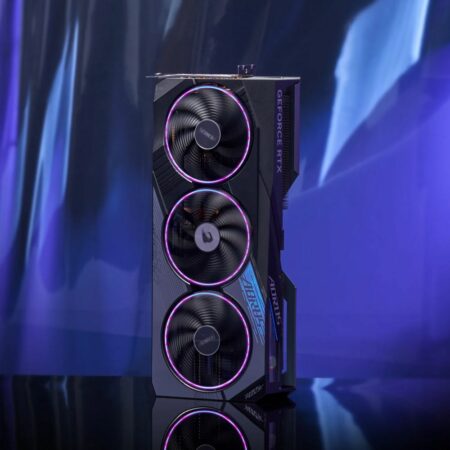 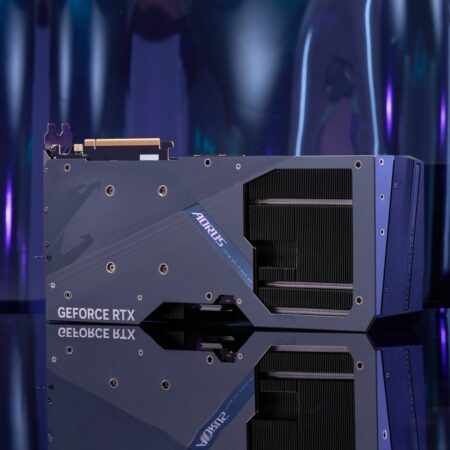 The GIGABYTE AORUS GeForce RTX 4090 MASTER uses the company’s WINDFORCE air cooling system with three 110mm fans and thirteen copper composite tubes for cooling. Regarding its characteristics for graphics processing, this implementation of the NVIDIA GPU has 24GB of GDDR6X VRAM, a 384-bit memory bus, 16,384 CUDA cores and officially supports a maximum resolution of 7,680×4,320 pixels. For its power it uses a 16-pin connector and it is recommended to use a 1,000-watt power supply.

An interesting detail of the GIGABYTE AORUS GeForce RTX 4090 MASTER is that it has a small LCD screen capable of displaying not only data such as temperature, but also text and images, also in animated formats such as GIF. For the rest, the graphic incorporates RGB lights both as rings for the fans and to show the AORUS logo in all its splendor.

The price is not yet known, but looking at the features, surely it will not be cheap and it is more, despite its orientation towards the gamingpossibly its use is more attractive in some professional sectors.

It's already the last month of 2022 and Google is finally disclosing the most...
Microsoft