It’s time for you to check out everything that happened in the technology universe in another edition of Duty TC. If you missed any news, didn’t have time to read or want to have a “summary” of the week, just scroll down the page to be well informed.

And in this week’s edition we are going to talk about the launch of the iPhone 14 line in Europe and Apple’s frustration with the production of the devices. Plus, we’ve got a brief rundown on everything Amazon announced within the Echo lineup at this week’s event.

As the elections are supposed to take place on Sunday, Duty TC also listed everything you need to bring on polling day. And finally, let’s talk about the leaked renders of the Galaxy S23 family.

Scroll down the page and stay well informed!

Launch of the iPhone 14 line in Europe is near

According to new information, Apple should start pre-selling the iPhone 14 line on October 7 in Europe. Retail sales start on October 14th.

In general terms, the dates match what had been previously speculated, with the price of the iPhone 14 starting at R$7,600 in the domestic market.

And continuing in the Apple universe, the company may have given up on expanding the production of the new members of the iPhone 14 line. The information was leaked this week by people who work in the production chain of the devices.

According to these sources, Apple should only make a small adjustment for its partners to deliver more units of the iPhone 14 Pro and 14 Pro Max models, as they have been selling more in developed markets.

All this drop in expectations happens because high inflation and the financial crisis in several countries have alienated consumers. 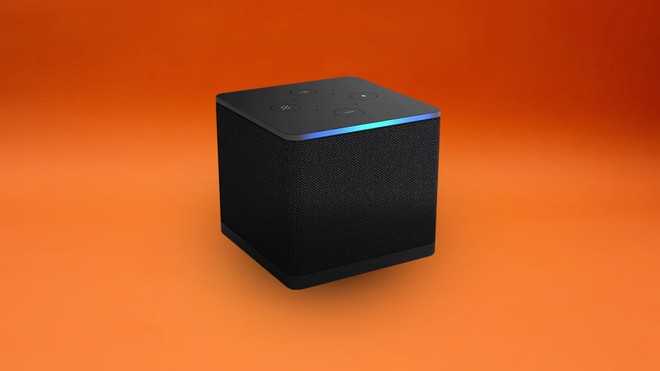 In an event held this Wednesday, Amazon announced several products from the Echo, Fire TV and Kindle lines. The first product announced is the third generation Fire TV Cube, that is, Amazon’s most powerful streaming device.

It has a refined design, new eight-core processor, WiFi 6 and an HDMI input. The device even natively supports 4K resolution with Dolby Vision and HDR, as well as Dolby Atmos for the most immersive sound experience.

The price in the United States is US$ 139, something around R$ 740. Another device announced by Amazon is the Kindle Scribe, a new book reader with pen support so that the user can take notes or even draw.

It also comes with the biggest screen ever released by Amazon for this type of device, as it has a 10.2-inch panel. The price outside is US$ 339 dollars, or R$1,800.

Finally, Amazon has also updated its lineup of Echo family speakers. There was no design change in the case of the Echo Dot, but some internal tweaks to make Alexa more responsive and improve audio quality.

On the other hand, the new Echo Studio also brought adjustments to make the audio more immersive and is now sold in white. 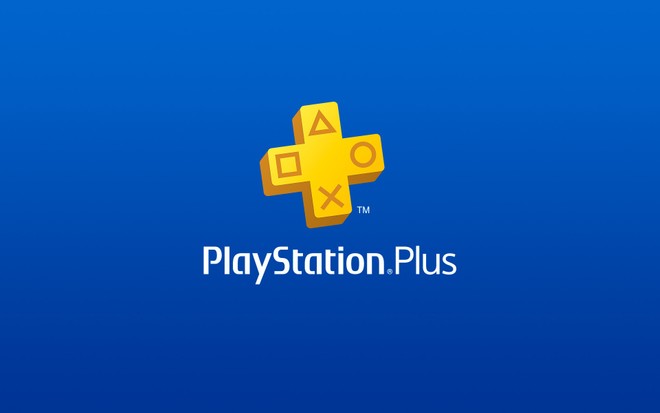 Sony must release all exclusive games separate from its subscription service. The information was reinforced by Shuhei Yoshida, a senior executive at PlayStation, who said that Sony believes in launching premium games and that this approach allows it to generate extra revenue.

According to him, these titles may even reach the subscription service, but this should only happen between three or six months after the title’s sales fall. Thus, inclusion in the PlayStation Plus Extra catalog could help make these games reach more people.

Finally, Yoshida concluded by saying that subscription services are still experimental for Sony, but they have brought good results with indie titles.

Europeian elections: what to bring on polling day? 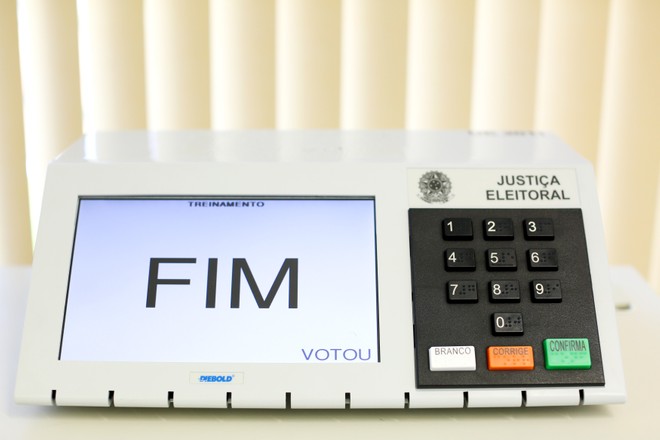 If you’re in doubt about what you can and can’t bring on polling day, let’s clear that up now. You need to have a photo document, such as RG, driver’s license, work license or passport.

In addition, voters registered with biometrics can replace all this with the e-Título, as long as they have a photo. The application is available for Android and iOS, but you need to pay attention because the digital title is only available until Saturday.

Although it is recommended to bring it, the printed voter registration card is not mandatory. However, it contains the zone number and electoral section, information that can also be accessed on the TSE website.

Finally, make a colline so you don’t forget the number of your candidates. This year, we will have to choose five representatives: federal deputy, state deputy, senator, governor and president of the republic.

Finally, voting should take place from 8 am to 5 pm Brasília time. So be careful not to get lost in the time zone if you live in some states in the Midwest or North. 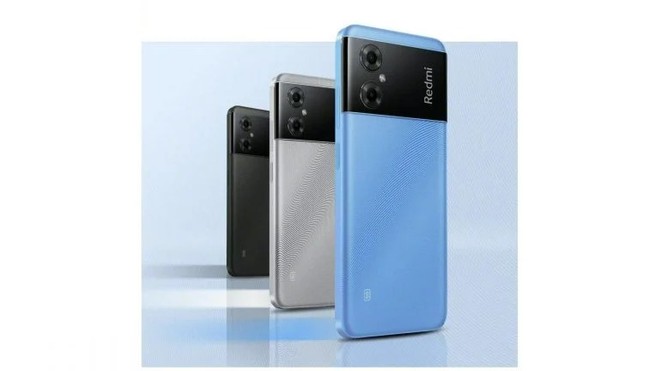 the Redmi Note 11R was announced in China and further expands the range of devices from the Note 11 family. With a 6.58-inch IPS LCD screen, the Note 11R has a panel with FHD+ resolution and a rate of 90 Hz.

To ensure good performance and support for 5G network, there is MediaTek Dimensity 700 processor, while the main camera is 50 MP.

For now, we don’t know if this model will be sold outside of the Chinese market.

Moto G72 is listed on website with full specs, design and price 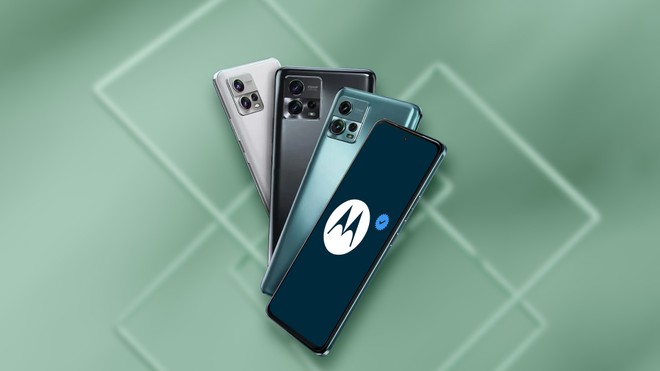 The Moto G72 should be presented on October 3rd. As much as the brand tries to keep it mysterious, a European retailer published the device’s page ahead of time and even leaked the official price.

Therefore, we now know that the Moto G72 should cost the equivalent of R$1,600 in Poland, with this value being that of the variant with 8GB of RAM and 128GB of storage.

As for the datasheet made available by the retailer, it indicates that the Moto G72 has a 6.55-inch OLED screen with FHD+ resolution and a rate of 120 Hz. In addition, its processor will be the MediaTek Helio G99.

The rear set of cameras will consist of a 108 MP main lens, an 8 MP ultrawide and a 2 MP macro lens. On the other hand, the front camera is 16 MP.

The set completes the 5,000 mAh battery with support for 33W charging, in addition to Android 12 and NFC for approximation payments.

Old Samsung cell phone batteries are swelling for no reason 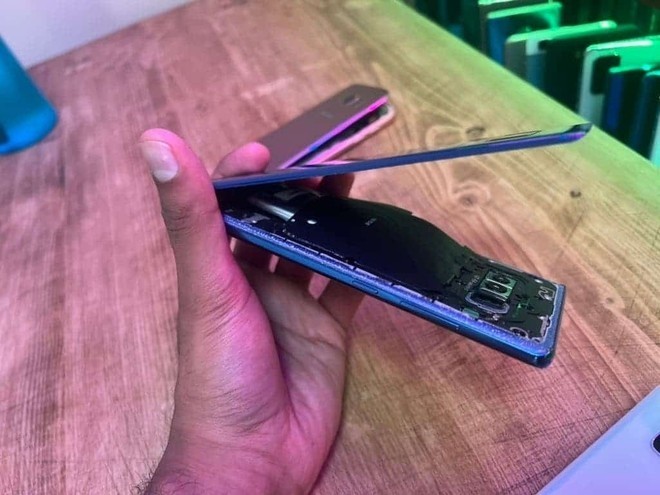 As much as Samsung has struggled to rebuild its reputation after the Galaxy Note 7 debacle, the company has a new problem ahead.

That’s because a youtuber discovered that the battery of some older smartphones of the brand are swelling for no apparent reason, and he came to this complaint after a strong heat wave in the UK.

According to your review, the battery of the Galaxy S7, Note 8 and S10 5G started to swell on its own, even though the smartphone was unused.

A curious detail revealed by the youtuber is that old smartphones from other brands, such as some Pixels and ASUS devices, did not present the same type of problem. That is, this is a failure of South Korean models.

For now, Samsung has not issued an official note on the matter. Anyway, the youtuber said that the company contacted him requesting the collection of the problematic devices.

Galaxy S23 line wins renderings and may be released sooner 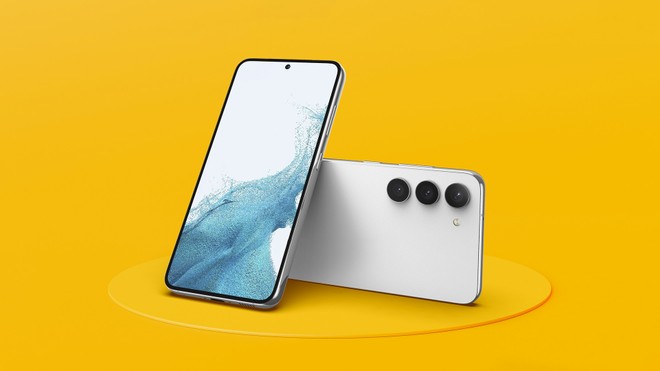 Renders of the Galaxy S23, S23 Plus and S23 Ultra have already been revealed through several leak channels, showing that the devices are in the final stages of development.

Starting with the S23 and S23 Plus, the devices should lose the previous generation camera module, as it will be replaced by a loose lens solution at the rear.

That is, something very similar to what Samsung already delivers in the Galaxy S22 Ultra variant. On the front, there are not many significant changes, since we have the central hole for the selfie camera and the screen with few edges.

Apart from the adjustments to the camera module, reliable sources say that the Galaxy S23 line should maintain much of the specifications of its predecessors. Thus, the biggest news is the Snapdragon 8 Gen 2 processor

On the other hand, the Galaxy S23 Ultra should basically keep the design of its predecessor with minor aesthetic tweaks. That’s because the device must have a set of cameras that brings larger sensors.

Something justified by the presence of a main sensor with 200 MP. On the front, we have a millimeter adjustment on the lower edge of the display.

Finally, rumors say that Samsung may launch the Galaxy S23 family sooner than expected, as Qualcomm may deliver the Snapdragon 8 Gen 2 early to manufacturers.

As Samsung is in contention to be one of the first to use the new chipset, it makes sense for them to get ahead as well. However, we don’t have exact dates, and Ice Universe indicates that the presentation of the flagships can happen in mid-November.