samsung has announced the launch of the galaxy A13 5G, the cheapest smartphone compatible with the fifth generation of mobile networks in its entire catalog.

As we anticipated you a weeks ago, Samsung continues to strengthen its offer for the low-end and entry-level. And it is officially announced on the day that a great increase in the sale of folding has been known where Samsung sweeps with its Fold and Flip. Of course, its sales are still very limited compared to the total and the South Korean firm has to offer cheaper solutions if it wants to maintain the first position in smart phones.

The Galaxy A13 5G is a commissioned model for this. It is based on a IPS screen large size and adaptive 90 Hz refresh rate, an eight-core MediaTek SoC, acceptable amounts of memory and storage and connectivity where 5G support stands out above all else.

It has a generous capacity battery with fast charging, a triple sensor rear camera where a powerful 50 megapixel ISOCELL JN1 stands out, a front one located in a water drop notch, some components such as the audio jack and microSD memory cards that we no longer see in higher ranges and Android 11 as an operating system in addition to the manufacturer’s own interface. 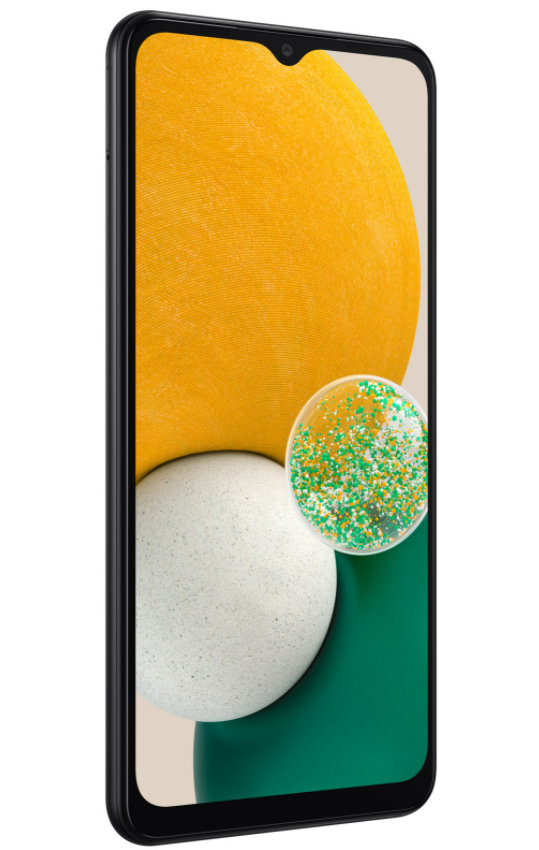 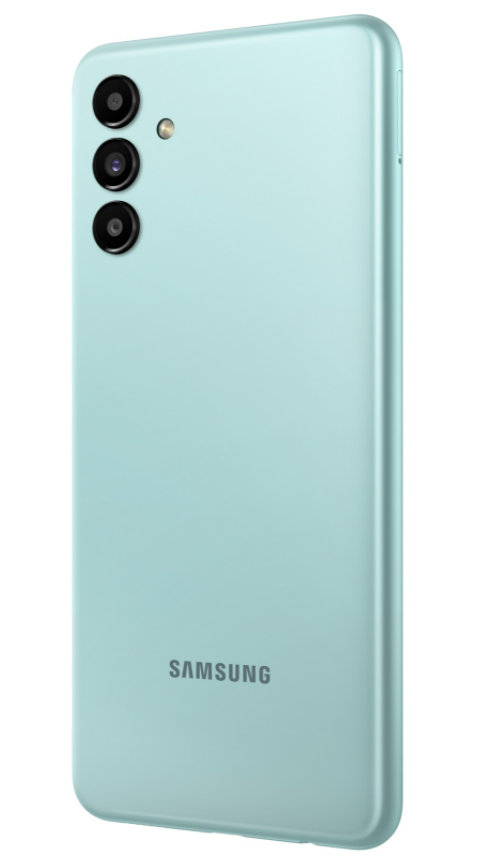 The terminal will be available in the United States as of December 3 for 249.99 euros. It is the cheapest 5G smartphone in the entire Samsung catalog. It pre-installs Android 11, although Samsung will offer at least two more major versions of Android and three years of security updates.

We hope that it will be available soon in the international market because it can be one of those best sellers within the reach of all budgets.