For Latin countries, soccer is lived and felt with passion, and for many of the fans of this sport, being a fan of a team is a lifestyle, and in Mexico there are several samples of that.

In this country there is no team that divides football fans as much as the Americaloved by some, hated by others, but no one is indifferent to this sports club with more than a hundred years of existence.

Now Netflix will launch on August 31 a documentary series about the America which will be divided into six chapters, in which fans and those who are not will be able to discover or review the origins of the team, but also know the current moment it is experiencing. It is packed with interviews with former members, specialists, and fans.

This docuseries explores the most controversial soccer club with the most titles Mexico and the DNA of its players. Starring legends like Cuauhtemoc Blanco, Carlos Reinoso, Daniel Brailovsky, Luis Roberto Alve Zague Y Ivan Zamoranoamong other. 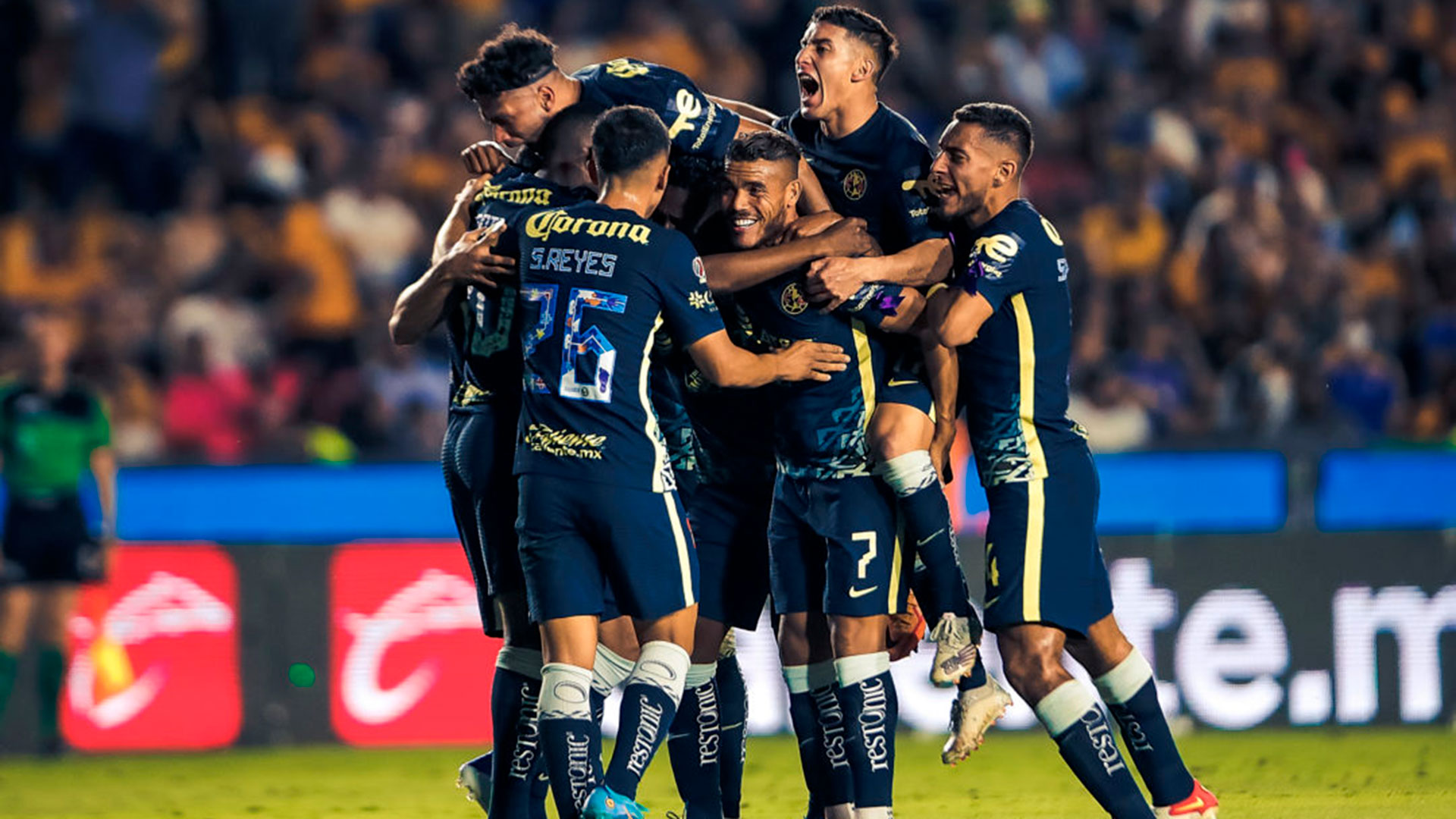 Thus, this new project seeks to show the best and the worst of the club, the goals and own goals, the victories, defeats, his identity, secrets and the confrontation against his greatest ghost: himself.

It is currently the most successful club in Mexican soccer, where its 13 titles stand out. first divisionsix local cupsseven CONCACAF championships and two Interamerican Cups. 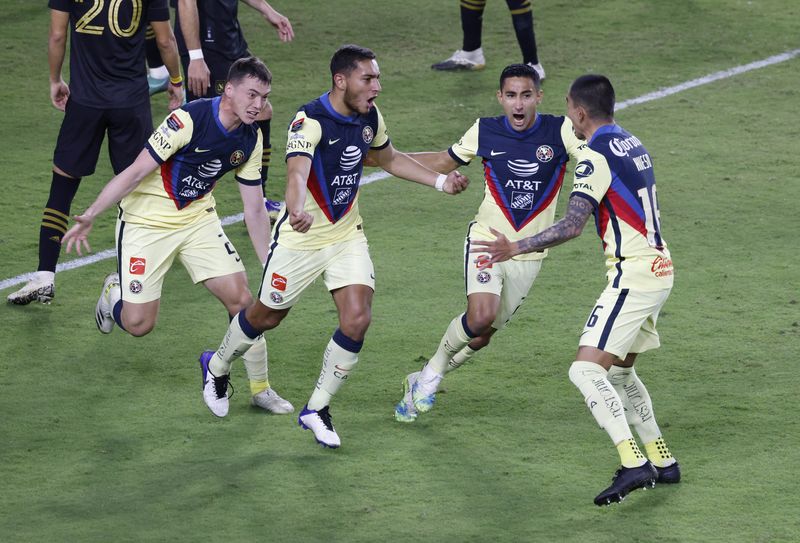 This series will show the good and bad of Club America. (Reuters)

Behind this documentary is Martin Baptistwho won three awards for his short film Immune (2019), and who is currently working on his first film, tip pain; Juan Marquez, screenwriter of the chambermaidwinner of best film in the Morelia International Film Festival and of ariel award to the best debut film; Edson RamirezMexican director, writer and editor who directed the documentary Vatreni, which portrayed the participation of Croatia at the 1998 World Cup. 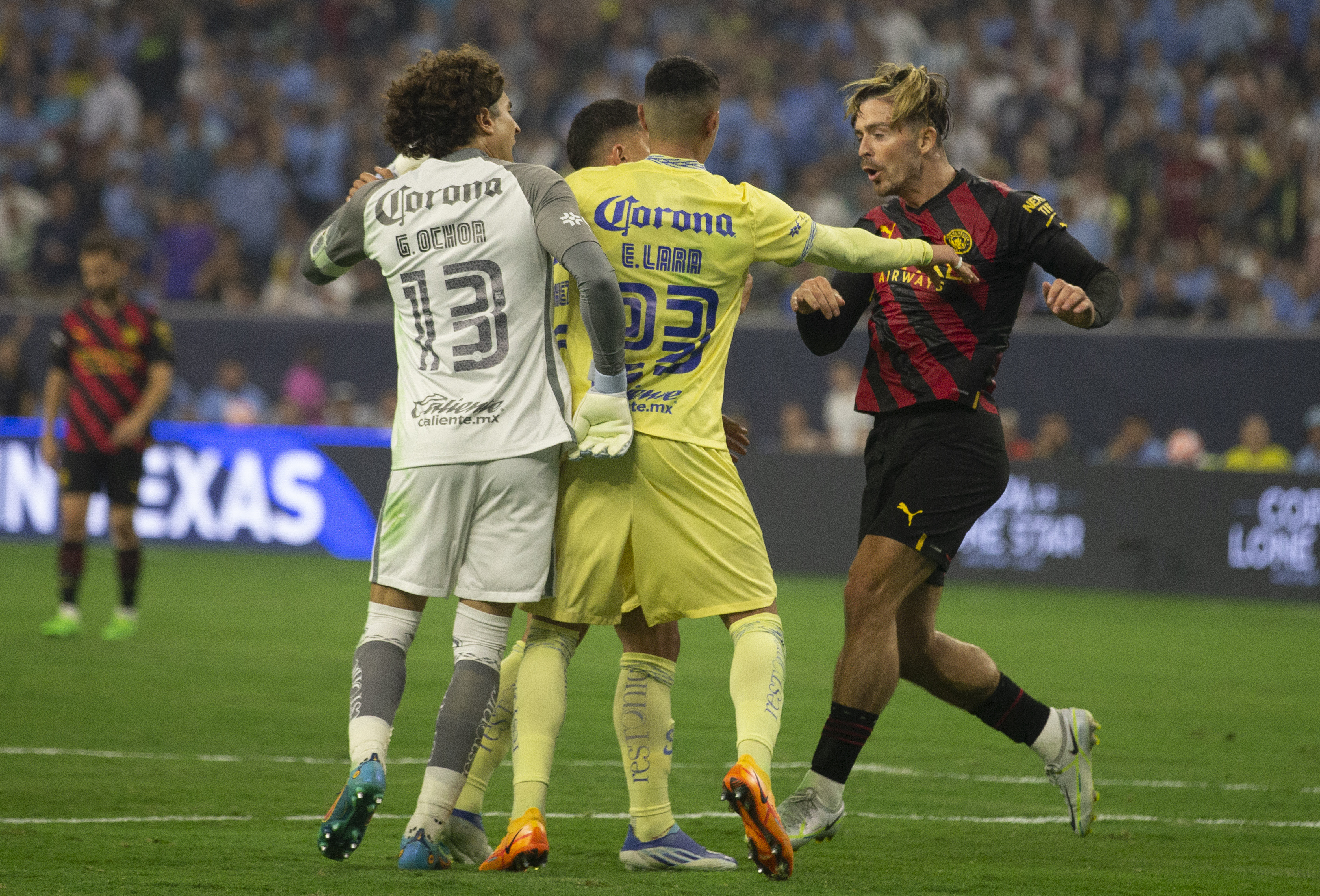 The series will feature the voices of Carlos Reinoso, Zague, José Ramón Fernández, Cuauhtemoc Blanco, among others. (Reuters)

This is not the first time Netflix launches productions in which the protagonists are soccer teams or one of their players. Previously he had already launched the series of Maradona in Sinaloawhich documented the passage of the Argentine star Diego Armando Maradona as coach of the Gold of SinaloaExpansion League team.

However, no team MX League had a series of Netflixwhich has in its catalog stories of the Boca Juniors Argentine or the Sunderland of the premier league.

Premieres coming to Prime Video in December 2022: all the series...

Premieres that arrive at Movistar Plus+ in December 2022: series and...