TechSmartHow smart tech is changing life
HomeTech NewsFloppy disks are more alive than you think, and they're still important

Floppy disks are more alive than you think, and they’re still important

To talk about floppy disks is to take a trip to a past that seems increasingly distant to us. This external storage format was undoubtedly one of the most important in the history of computingand has gone through different stages over the years.

I remember perfectly well that in my beginnings in the technological world, 3.5-inch diskettes were very popular, and were the most used means of sharing files and gamesIn fact, DOOM II came on floppy disks, a situation that continued even with the advent of the CD, since the prices of burners were very high and not all of us could afford to buy one.

Time does not pass in vain, there is no doubt about this, and little by little the end of floppy disks has been spreading to numerous companies, entities and even countries. In this sense, one of the last to announce the end of the use of floppy disks was Japan, but this should not lead us to believe that floppy disks are dead, in fact even if we are surprised completely the opposite happens. This storage system continues to be very popular and in high demand, although it is true that this comes mainly from the professional, industrial and health sector.

Tom Persky, founder of an online store that still sells floppy disks, is the clearest example that this external storage medium still very much alive. According to Persky, he frequently repairs floppy disks, and also recycles and sells packs that include different quantities of floppy disks at prices that we could honestly consider high considering the cost per megabyte ratio. Yes, with this type of drive we have to talk about cost per megabyte, since each diskette has a capacity of 1.44 MB. 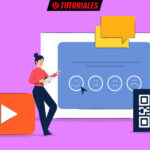 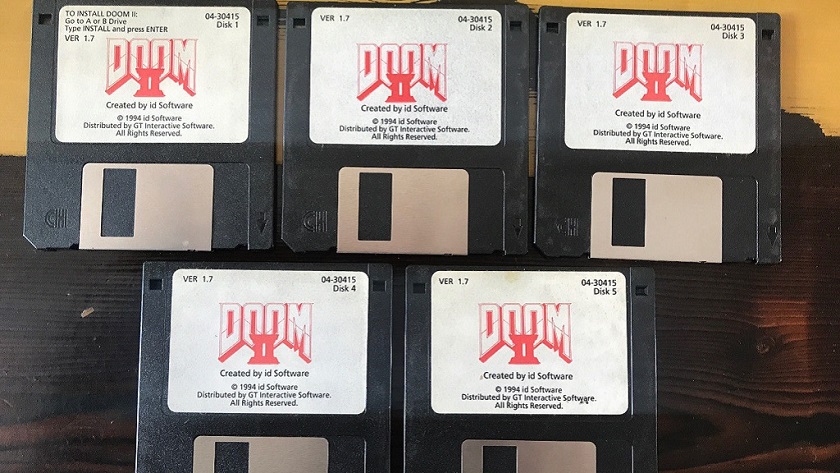 For example, a pack of 10 floppy disks can be purchased from $14.95. This leaves us with a total storage capacity of 14.4 MB, and a cost per megabyte of $0.96. We can also easily calculate the cost of 1 GB of storage capacity on floppy disks, since we know that this amount becomes 1,024 MB, and this would be impressive, nothing more and nothing less than $986 per GB.

However, it is important to bear in mind that the companies, entities and health centers that continue to buy diskettes do not have high storage needs because the equipment and technology they use were developed to accommodate that maximum of 1.44 MB. Anecdotally, Persky has confirmed that among his best clients is the airline sector, and that is that around half of the planes that are still in service they are over 20 years old and use floppy disk-based computer systems.

Exactly the same thing happens in the business and industrial world. An important part of the world’s companies and industries established several decades ago, and during its construction process and start of activity they chose to use the best available technology so that it could work for many years. This made it possible for us today to find computer machines and equipment that are 20, 30 or even 40 years old and still in useand which are obviously based on floppy disks.

If we talk about the general consumer market, it is clear that floppy disks have had no place for years, although for retro lovers they are a key piece to be able to continue enjoying your favorite teams, and to tackle new projects that revolve around those teams. In this sense, one of the most interesting and unique platforms that exist within the retro world based on floppy disks is the Sharp X68000, and what can I say, I wish I could get my hands on one.

Competition for chip production will affect Japan, Korea and Taiwan, and Nvidia, Samsung or...