Wi-Fi has become one of our great companions on adventures, and not only at home, but also outdoors. The popularity of this type of connection has been so great that there has been an enormous democratization, to such an extent that, today, it is relatively easy to find public and free networks whose sole objective is to provide Internet connection to everyone who needs it.

That nostalgia. I still remember when to connect to the Internet via Wi-Fi it was almost a privilege, and today, however, it has become almost a “right.” However, I find it curious to see that, with the increase in popularity of this type of connection, there has not been a proportional increase in knowledge about it, that is, in its particulars, in its most interesting aspects.

There are still people who believe certain myths, and who are not able to explain what a Wi-Fi connection really is, or to understand how it works, much less to identify some of its most interesting peculiarities. It is not fair that one of the most important wireless connections on the planet continues to be so little known in certain aspects, and that is why I want to share with you Five cool things about Wi-Fi you should know. 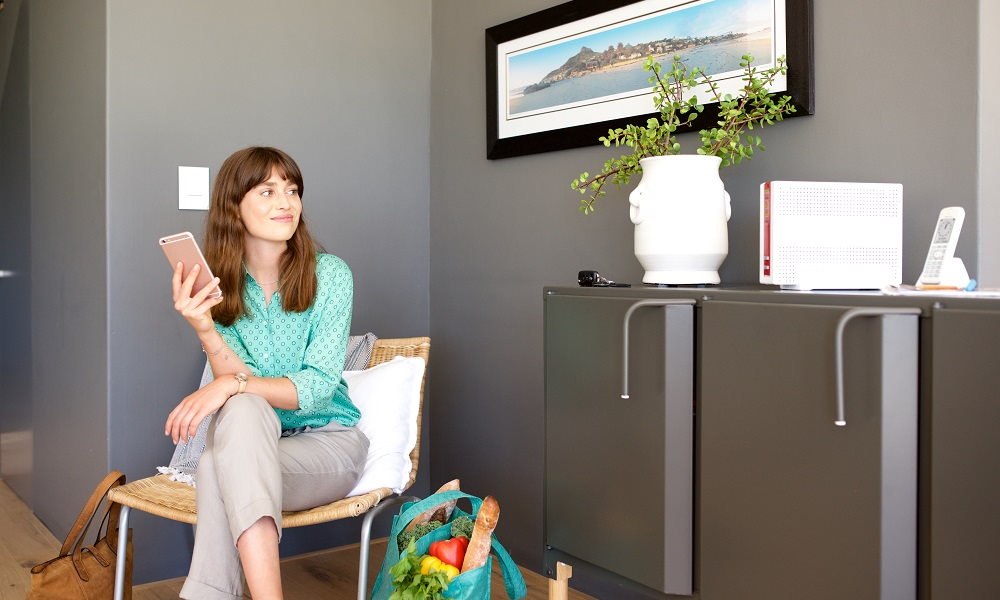 1.-Wi-Fi is probably older than you, reader

The birth of Wi-Fi occurred, as such, in 1990, which means that this technology is already 31 years old. Yes, our favorite connection is a whole millennial.

We tend to think that wireless connections are something that has only been available in the most recent future, but nothing could be further from the truth. Radio waves have made it possible to enjoy wireless connections and communications for decades, in the case of Wi-Fi, it must be remembered that its direct predecessor it began to take shape in 1971. 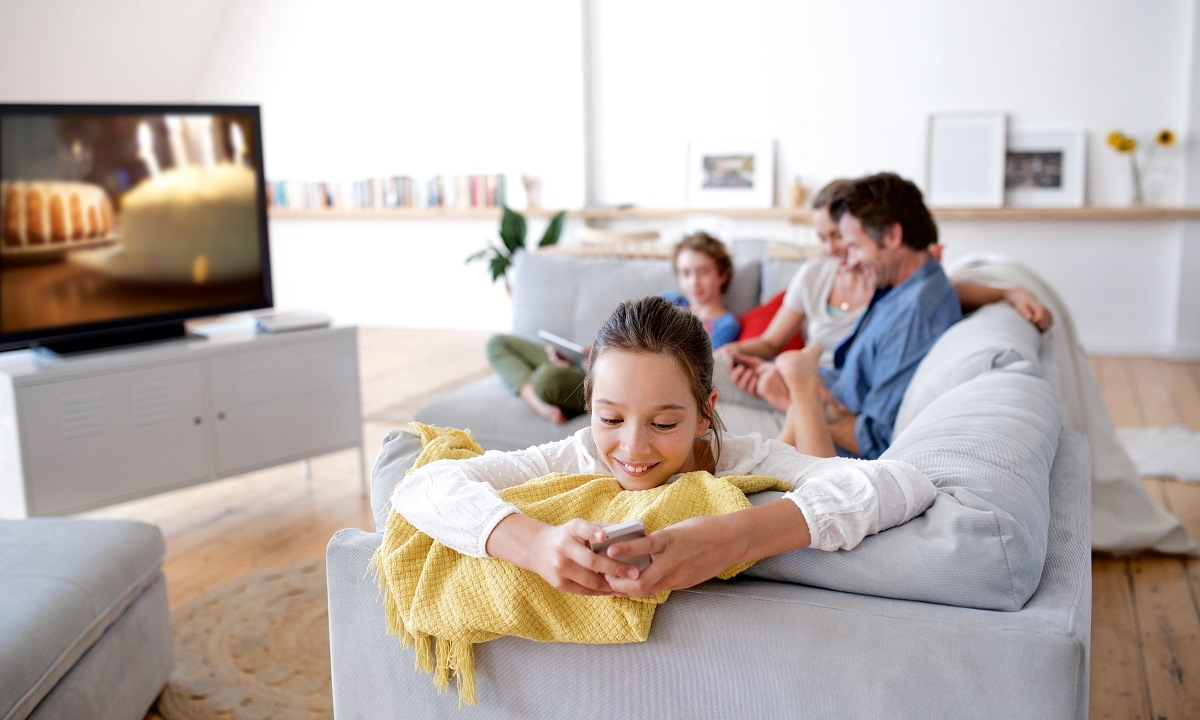 A couple of decades ago, when Wi-Fi began to become popular, it was said that this standard could come to “dominate the world”, that is, that it would become the wireless connection most popular and most used to access the Internet, and that the number of connected devices would exceed the number of inhabitants on Earth. Today we can say that that prediction was totally correct.

According to the latest data collected in studies and reliable reports, it is estimated that in 2016 there were, in the world, around 8.360 million devices connected to the Internet via Wi-Fi, a figure that, in 2020, rose to an impressive 18.21 billion devices. By 2021, that number is expected to rise to 22.2 billion devices. 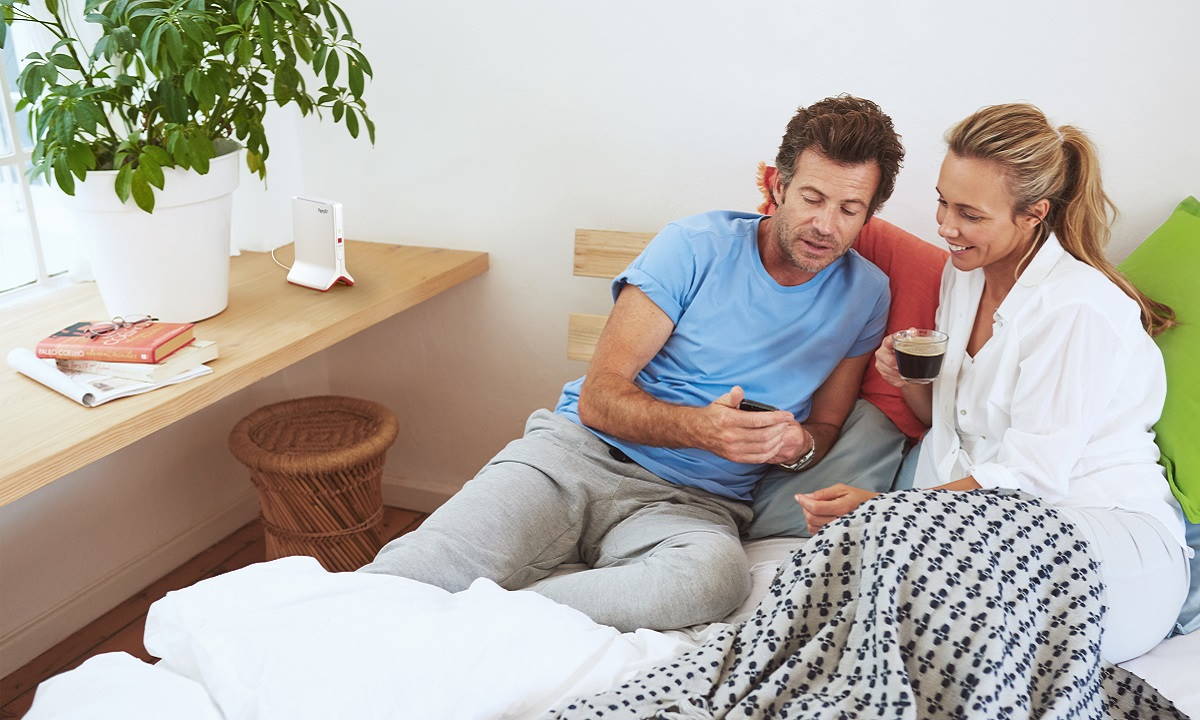 3.-Wi-Fi “does not get along” with human beings

No, take it easy, this technology is totally harmless, that is, it will not cause you any kind of harm, but your body is a natural blocker of the Wi-Fi signal, and this has an explanation, because it is formed, mainly, by water.

This explains why when they occur large concentrations of people, the Wi-Fi signal of a router can end up being seriously affected. However, the impact you have on the signal is less than that of other materials, such as metal, which is a much more powerful blocker. 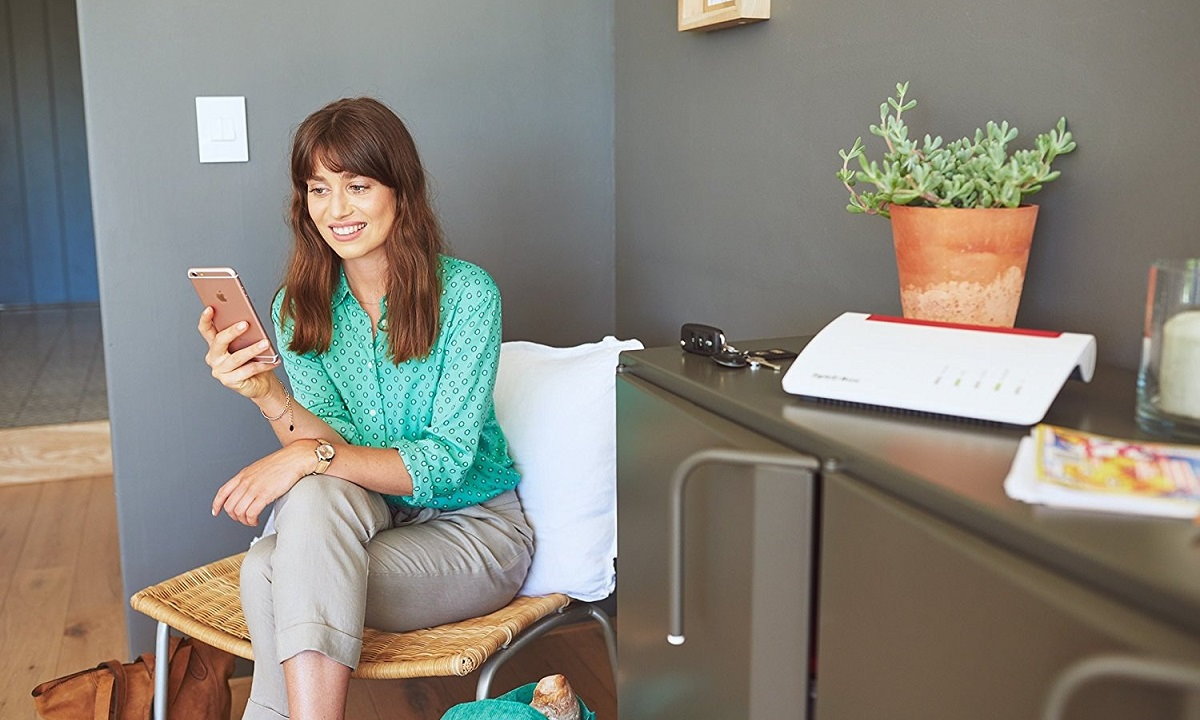 4.-Wi-Fi uses radio waves in the form of a donut

This will help you understand why in certain cases the same configuration can have a great reach, and in others what appears to be an exact replica ends up being too short. Think, for example, of a large house, with almost no physical barriers, where mostly wood has been used, and a less spacious house, with more obstacles and made mainly of brick. The Wi-Fi connection will have a much worse time in the second case, and it will have a shorter range. 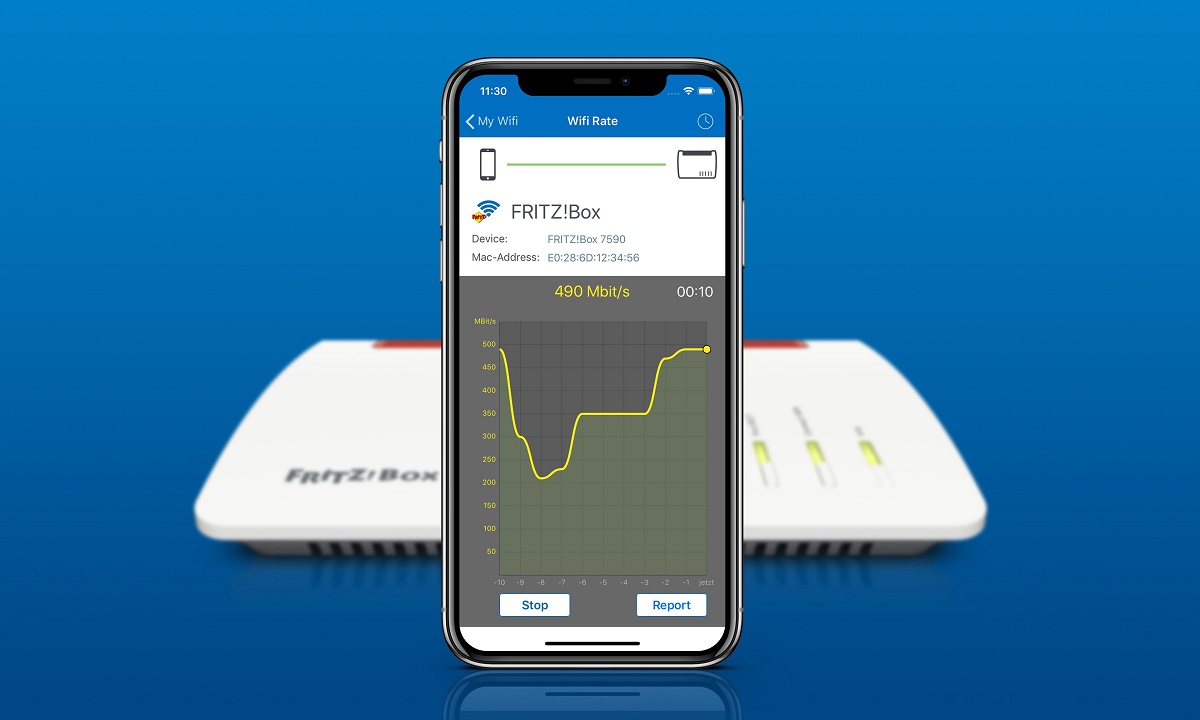 And when I say this I am not only referring to the value it has as a service when we go on vacation, but to its real value in today’s world. This point is deeply linked to the second that we have already seen. Imagine what would happen if, suddenly, those 18.210 million devices that are connected to the Internet via Wi-Fi could not continue using that connection, it would be terrible, right?

Wi-Fi has become one of the most important engines not only of our society, but also of our economy, and of our world in general.