TechSmartAerezona Developers
HomeTech NewsMobileFirst data on the USB type C of the iPhone 15, and...

First data on the USB type C of the iPhone 15, and there are things you won’t like 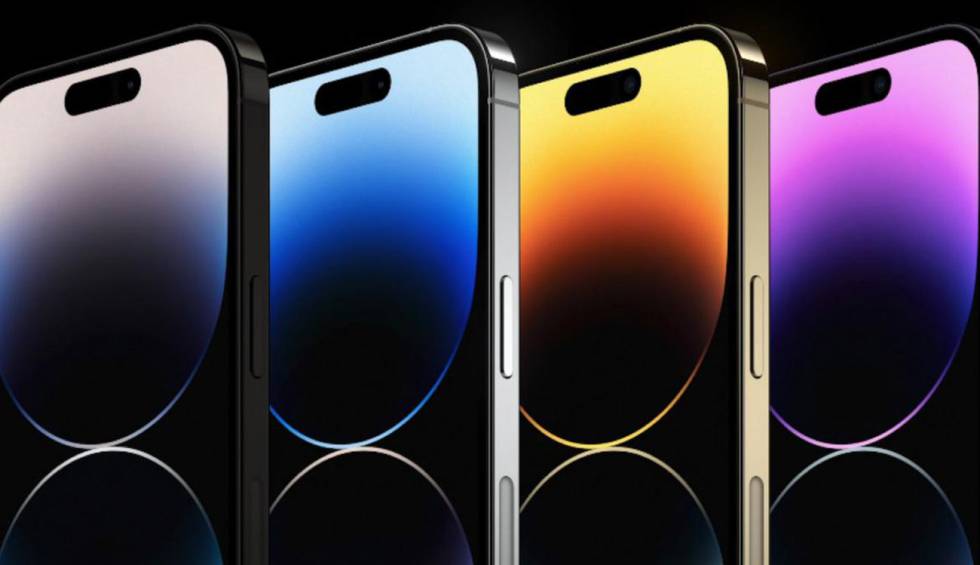 Apple has been forced to change the connection ports of its devices to use usb type c. This is so due to a mandate from the European Union that, rightly, wants to unify the use of connections so that users do not have headaches about it. Everything points to the iPhone 15 It will be the first of the firm’s phones to use this interface, and some information has been released about it.

It is true that the Cupertino company did not like this very much, since its idea was to stay on its way and ignore what the rest does. But, in the end, it has had to jump through hoops for much as it says that the stability of USB Type-C does not convince it against Lightning (among other things). The fact is that a report has appeared indicating that something could happen that will not be to the liking of many: the connection utilities in the basic iPhone will not be the same as in the Pro. That is to say, that here the North American firm will once again apply its usual medicine of seeking to differentiate the two ranges in all possible ways.

What exactly will be the difference in the iPhone 15

Well, according to the data that has been published, this will have to do almost exclusively with the speed of work that each connection will allow. The models basic will have performance Similary the one currently offered by the interface that has been common on iPhones (Lightning). On the contrary, the variant Pro of the future Apple terminal will have a substantially better capacity, since it will be mmuch faster reaching Thunderbolt 3 levels. Therefore, it will practically double it.

At the moment, in what has to do with fast charging, there is no news about it. But, the normal thing is that with the arrival of USB type C to the iPhone there is an improvement if Apple decides so. It remains to be seen whether the firm will take advantage of this opportunity, but there is nothing confirmed. But the truth is that reach 40 or 50W It is completely possible without the slightest problem (there are Android terminals that exceed this power in a very comfortable way).

The improvement in transfer speed (and power if you want to take advantage of it) is something that many Apple users have been waiting for a long time. But the limitations Lightning did not allow this to be achieved. Therefore, and despite the reluctance, the forced inclusion of USB type C in the iPhone 15 is not a bad thing for users… far from it. Of course, some will have the problem of having accessories that they will not be able to use and, surely, this is something that does not seem right to them.