TechSmartAerezona Developers
HomeTech NewsFIFA 23 vs eFootball 2023: comparison shows which game has the best...

If you love football games, you already know that Konami updated Pro Evolution Soccer on August 25th to eFootball 2023 and FIFA 23 was released last Friday (30th). Both are acclaimed games and today we can finally see which one has the best graphics thanks to youtuber ElAnalistaDeBits, who put them side by side in an analysis.

Starting with the general graphics of the field, we noticed that FIFA 23 has more realistic models, with more prominent shadows and colors, as well as presenting more details in points such as grass, uniforms, bleachers and even depth of field with a blur effect to make everything more real. 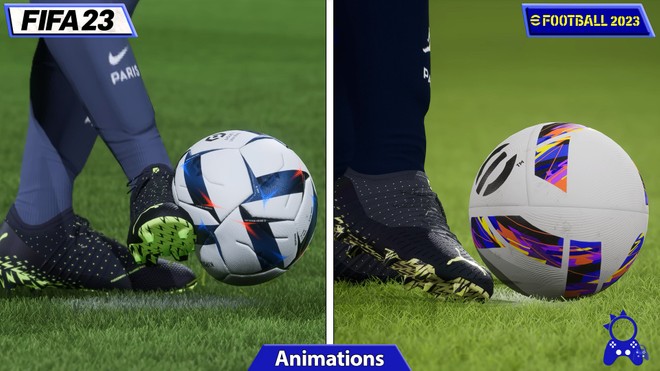 The same goes for the animations, which also have more detail in FIFA 23, where even the ball has a deformation when kicked, while eFootball 2023 just makes the ball fly as if it were totally solid. 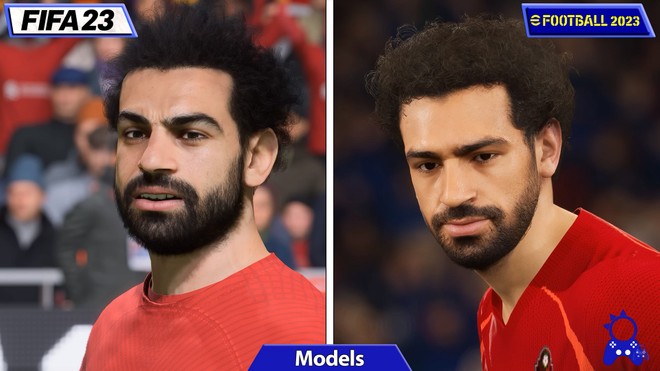 Check out the full video with all the details below, where you can also notice that the movements and physics of the game are also more realistic in FIFA 23, although eFootball also presents satisfactory results in some moments, such as when the goalkeeper makes a save.

It is also possible to see a complete analysis with the graphical differences between the two games running on PlayStation 5, Xbox Series X, S and PC.

Finally, it is worth remembering that FIFA 23 is a paid game, while eFootball 2023 is free with in-app purchases. FIFA 23 is available for Xbox Series X and Series S, Xbox One, PS4, PS5, Nintendo Switch, Google Stadia and PC. eFootball 2023 can be played on PS4, PS, Xbox, PC, Android and iOS.