TechSmartAerezona Developers
HomeTech NewsCommunicationFiber has no limits: they break the speed record in a standard...

Fiber has no limits: they break the speed record in a standard installation 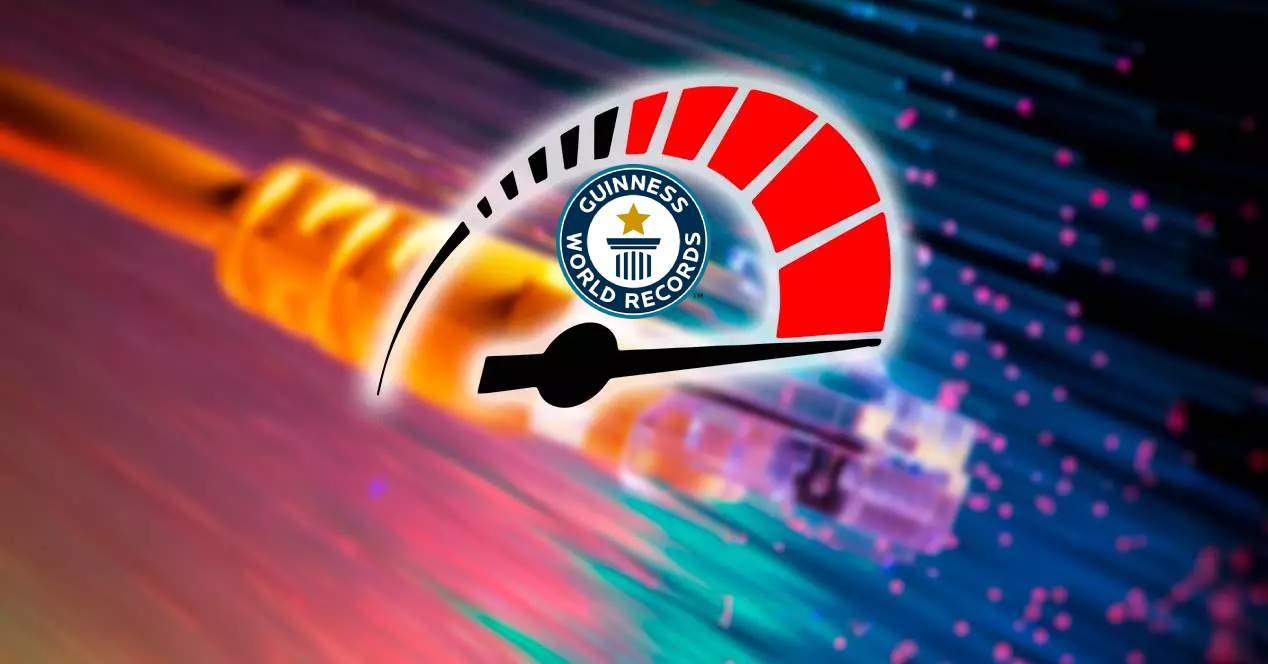 They have done it again. Japan’s NICT (National Institute of Information and Communications Technology) continues to break the Internet speed record. Now they have managed to break a fiber optic speed record again, achieving speeds of 1.53 petabits per second through a standard diameter optical fiber.

This Japanese body already achieved last May 1.02 Pbps (a petabit is equivalent to 1,048,576 GB), but they have been exceeded again a few months later.

Half a petabit per second more than the previous record

Today’s home Internet connections would be lucky to get a speed of one gigabit per second in most cases and 10 Gbps (actually about 8 Gbps actual) in some limited coverage areas. Well, these Japanese engineers get significantly increase the speed record every so often.

Like the previous one, this new record is significant because it was achieved using a optical fiber with a standard cladding diameter of 0.125 mm. That means it should be largely compatible with existing infrastructure.

Mind you, technically it’s not the fastest data transmission speed ever seen; that honor belongs to a recent optical chip that recorded a staggering number of 1.84 petabits per secondbut that technology is still quite experimental and much further from being commercialized.

This marks the first streaming demo using 55 modesallowing engineers to make more efficient use of light than their previous record, set in May of this year.

In that work, the team managed to transmit data at 1.02 Pbit/s, using just four modes in the form of four separate glass cores. The transmission bandwidth was then distributed over 801 wavelength channels in three bands; now, the bandwidth has been limited to only 184 wavelengths within a band, marking a threefold improvement in efficiency. The new 55-mode fiber enables ultra-high spectral efficiency with high data rate achieved using only the most common optical (C-) communications band.

Previously, NICT built transmission systems using a 4-core optical fiber with a standard cladding diameter and a single-core 15-mode optical fiber, and was successful in transmission experiments at 1 petabit per second with both fibers. The number of cores in standard cladding diameter multicore fibers is limited by crosstalk between cores, however, it is still possible to further increase the number of spatial channels in standard diameter optical fiber by enlarge the core of a multimode fiber.

Now, it has successfully transmitted a total of 1.53 petabits per second along 25.9 kilometers. This also reduces the length needed to achieve these high speeds, since in the test 1.02 Pbps were sent over 51.7 kilometers of fiber optic cable.