TechSmartAerezona Developers
HomeMobileAndroidFailure of the iPhone 14: Apple confirms that it will make fewer...

Failure of the iPhone 14: Apple confirms that it will make fewer phones 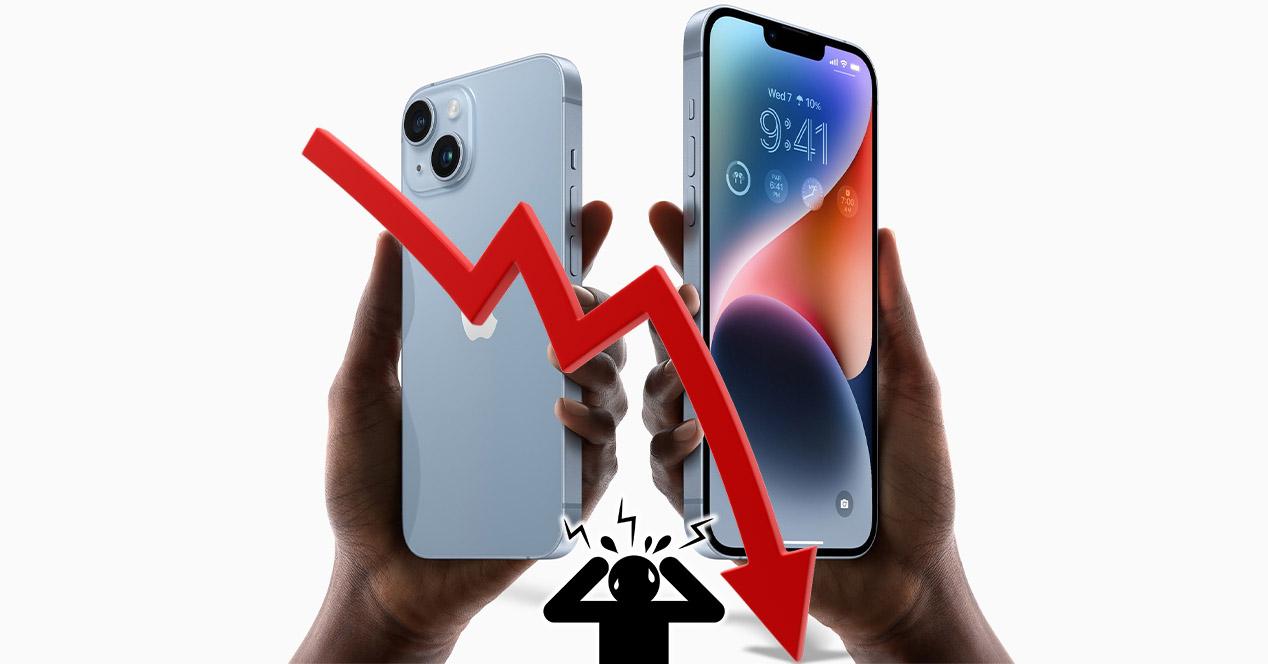 The new generation of iPhones is giving a lot to talk about. And it’s normal. More than anything, because their price has made them become the most expensive apple phones in its history. The most basic model starts from 1,009 euros, so it has had an increase of 100 euros. But, that is not all, since the innovation that they have had for the iPhone 13 has not been as promising as expected from the beginning.

On this occasion, we are not talking about the Pro model of the iPhone 14, which has continued to be a hit for another year and, therefore, it is still almost an impossible mission to find stock in stores. However, the mass model and the Plus have not generated the sales that were intended and Apple knows it. For this reason, from the American company they have stopped mass producing these models to increase production of premium models.

Although in the most premium models of this generation of Apple we find different novelties such as the Dynamic Island or the Always on Display mode (which we have seen on Android for years), the truth is that for iPhone 14 and 14 Plus the novelties have been few, if not to say that they are null.

At first, we find that these models repeat Apple’s A15 Bionic chip, a processor that users who had the 13 Pro from the apple firm have already enjoyed. So it is nothing new, they have only decided to continue reusing those chips they already had. 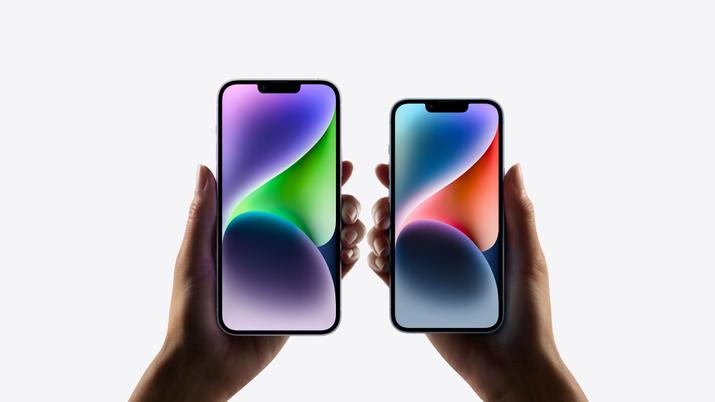 As for the battery, it is not that it has increased too much. Although there are no official data, since the brand never gives them, the capabilities of the new smartphones are already known: the iPhone 14 has a 3,279 mAh battery, 52 mAh more than the iPhone 13. As for the 14 Plus, it cannot be compared, since this model has returned after a few years in the “fridge”. Even so, the only good thing is that it comes with 4,325 mAh.

All this has made users prefer to leave more money and opt for the premium models of this generation. And we are not saying it, the sales of the iPhone 14 make it clear. A clear example has been China, a market in which have achieved 11% less sales during the first three days compared to the previous year. To this must be added that the global demand for smartphones this year is expected to decrease by 6.5% compared to 2021.

If we wanted new designs, the truth is that we did not. We will find the same as the previous generation. Although, with a change when choosing the colors. As for the camerasThe truth is that they are the same. Although, in the case of this new generation, its 12-megapixel lens, for example, is somewhat brighter compared to the iPhone 13.

The same thing happens with the wide angle of these Apple terminals, since, in essence, they use the same lens. So we will not find any innovation that really catches our attention in both the iPhone 14 and the Plus model. Still, the price has gone up and its sales have made it clear that users prefer the Pro version over a phone with no news. 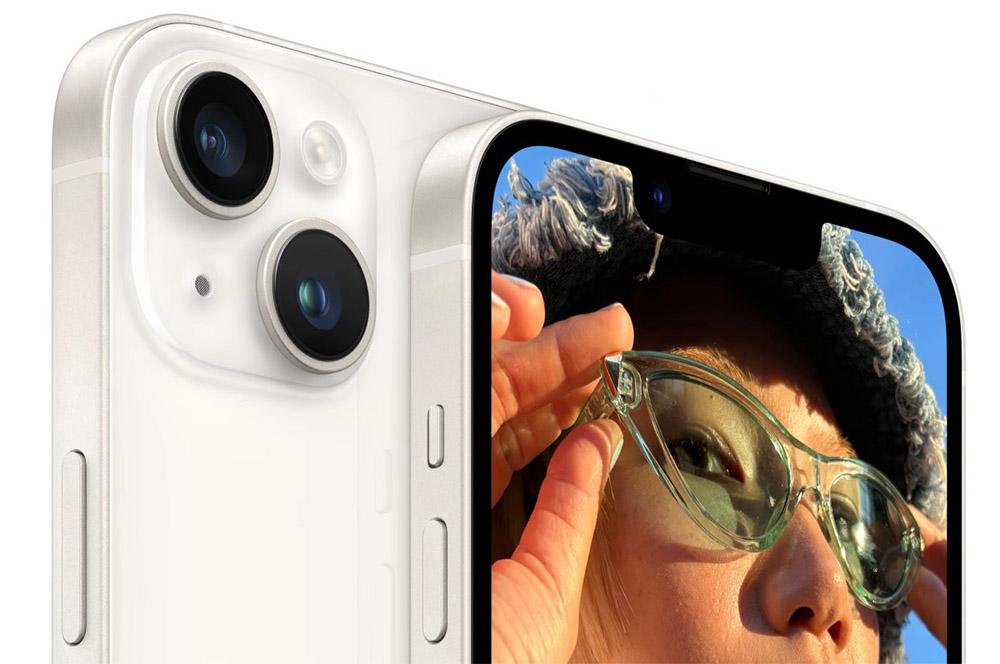