TechSmartAerezona Developers
HomeReviewsApps ReviewsFacebook reaches agreement with the Australian government: the return of news is...

Facebook reaches agreement with the Australian government: the return of news is official 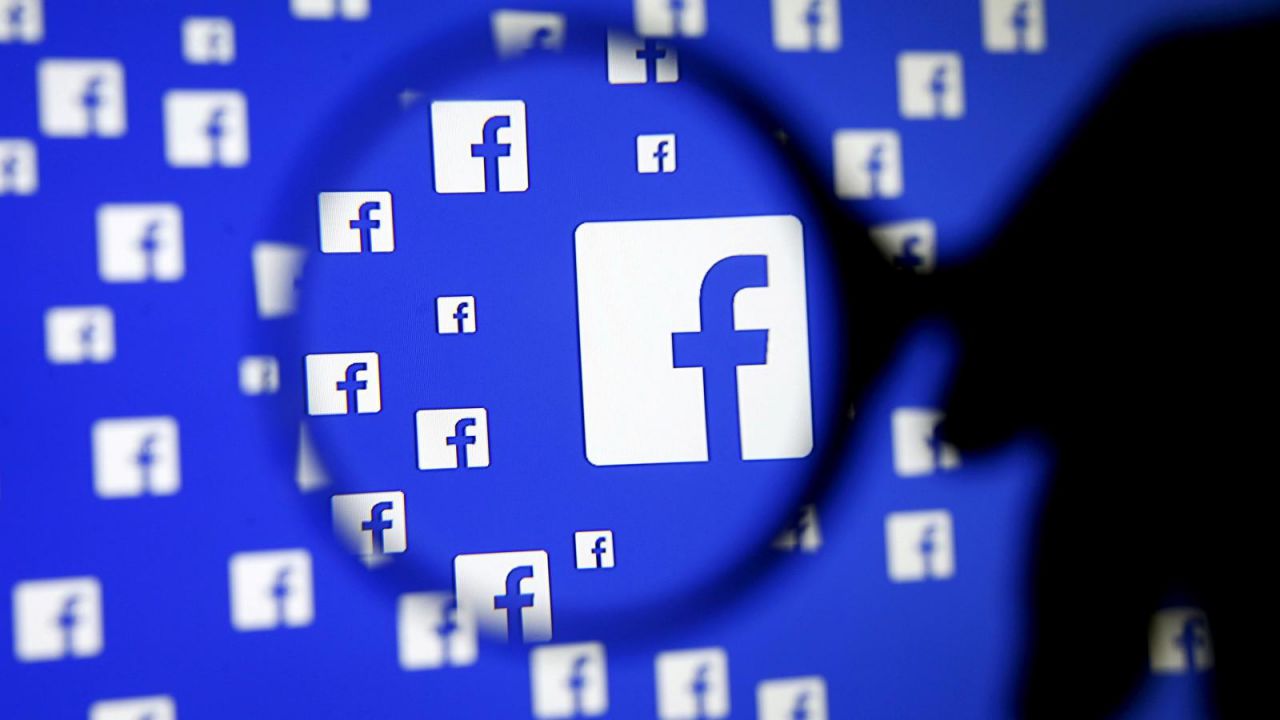 The diatribe between Facebook and Australia for sharing news via the platform seemed to have now reached the definitive break between the two parties. Surprisingly, however, the government has decided to make “some changes and guarantees” and the US company will work for increase investment and collaboration with publishers.

The announcement came directly from Facebook Inc. through its official channels, where Facebook Australia & New Zealand Managing Director William Easton explained that, after a discussion with Treasurer Josh Frydenberg and Communication Minister Paul Fletcher held during last week now the company will reactivate the sharing of news on the social network in the coming days.

Easton added about it: “After further discussion, we are pleased that the Australian Government has accepted a number of changes and warranties that address our core concerns about authorizing commercial deals that recognize the value our platform provides to publishers versus the value we receive from them.”.

The conflict between the two parties was in fact given not so much by the company’s desire not to pay publishers, but the fear of an excessive alignment in favor of the latter, ergo the desire of Facebook (but also of Google) to obtain guarantees on the fairness and sustainability of the process. Having obtained such certainties from the Australian government, the company did not have any problems about going back and reporting the news on the platform also in this market.

Another clash that has been talked about a lot lately is that between Facebook and Apple over the new App Store policies that, at the end of January, would have brought the two companies to court.