Interruption of Facebook of the 4th of October, which brought down Facebook Messenger, Instagram and WhatsAppAs well as the core service, it was the result of a mistake by the company’s own network engineers.

The error led to all the services Facebook were inaccessible, with an analogy that compared it to a failure in the services of “Air traffic control” for network traffic …

It seemed like the problem might be related to DNS, domain name servers telling devices which IP addresses to use to access services, but it was unclear what exactly had happened, and if it was a external hack, a malicious action by an insider or a catastrophic mistake.

Reports say lower-level employees had to gain physical access to data centers and then rely on step-by-step instructions from senior engineers to undo the mistake. To complicate this, the unavailable networks meant that Facebook’s gateways were also offline, physically preventing access. 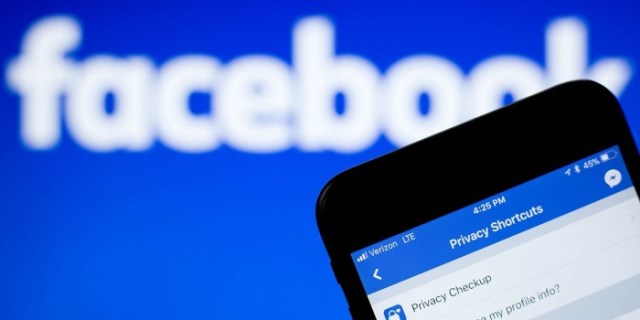 We will certainly get the full story over time, but the consensus opinion that emerges is that the problem was a combination of domain name server settings (DNS) and border gateway protocol (BGP).

Find out if an Android was modified with Auditor, an app that analyzes the integrity of the system

Find out if an Android was modified with Auditor, an app that analyzes the...

Google adds to its Pixels the function of automatic video recording in case of...