The live shopping feature, which allows content creators on Facebook to sell products through this social network, will no longer be available to all users from October 1 of this year to focus more efforts on the development of Reels on the platform.

“If users have a store and want to host live shopping events, they can set up this feature on Instagram,” says Meta.

The end of the live shopping service makes it clearer that Facebook intends to work on improving its short-form video feature and encourages its users to interact more with this type of content to promote its products. Meta also indicates that it is possible to tag products on Instagram Reels to help product exposure.

The implementation of the live shopping feature was first introduced in Thailand in 2018 as a way to allow content creators on Facebook to earn a source of income by selling their products from their own stores or through other stores. .

Live Shopping was launched as a larger-scale feature two years later in 2020, and while it’s still popular in some countries like China, it doesn’t seem to catch on in other territories. Even TikTok, Meta’s social media competitor, went so far as to remove live purchases in large markets like the United States and Europe.

Meta made the decision to make the Instagram algorithm more and more similar to that of another well-known social network, TikTok. This strategy, which triggered a wave of criticism towards the company and which had the Kardashians as protagonists, is intended to be replicated on Facebook. 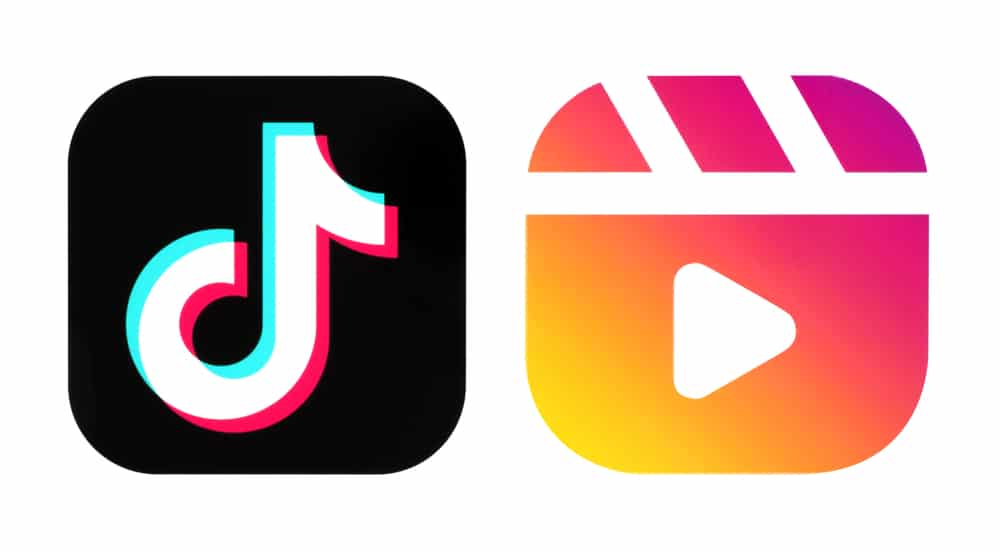 Recent changes to Instagram prompted criticism from its users for its attempt to look like TikTok. (photo: Olhar Digital)

Facebook has even floated the idea of ​​making its algorithm more similar to TikTok’s, something Meta has already done with Instagram and which triggered a wave of criticism of the company, led by the Kardashians. Like Facebook, Instagram has been heavily driving user engagement with short-form content. An example of this is that the videos on the platform became Reels.

This emphasis on promoting the use of Reels as the main video format on Instagram generated concern among users, who requested a reversal of this decision. After Instagram CEO Adam Mosseri announced that the platform would focus on video, Instagram backtracked on some of the changes made to date.