Facebook buys the creators of “Population: One”, the popular VR video game 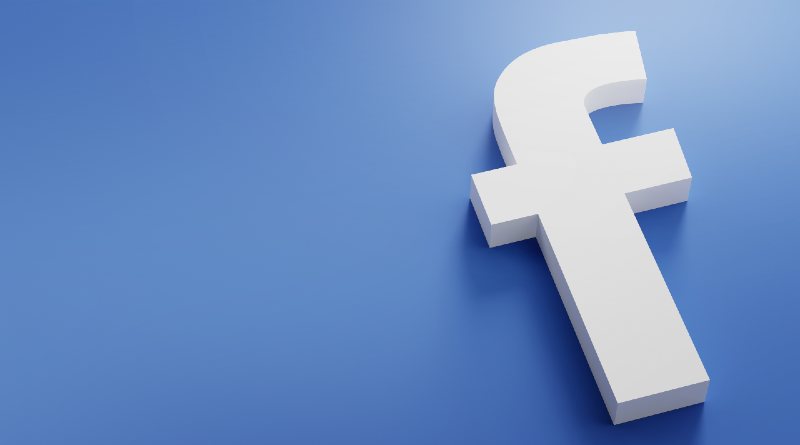 Facebook has announced the acquisition of BigBox VR studios, creators of “Population: One”, one of the most popular video games in Virtual reality environments, with a hobby comparable to that of the “Fortnite” phenomenon.

“Population: One” is the most popular video game created by BigBox VR

BigBox VR will become part of Facebook’s virtual reality game developer Oculus Studios. The company thus unites its destiny to that of others studies virtual reality title developers that have been acquired by Facebook over the last two years, such as Beat Games (developer of the game “Beat Saber”), Downpour Interactive (“Onward”), Lone Echo (“Ready at Dawn”) or Sanzaru Games (” Asgard’s Wrath »).

Despite the acquisition, BigBox VR has ensured that his popular game “Population: One”, will continue to be available on all platforms where you can play now, such as Steam, as well as on the virtual reality platform Oculus, owned by Facebook, which arrived nine months ago and where it has become one of the most popular, reaching revenues of more than 10 million dollars in less than six months.

“Population: One” allows the simultaneous connection of up to 24 players competing in a virtual reality environment. The title boasts a very peculiar humor, it is very addictive and is constantly updated. In fact, BigBox VR has indicated that it has important plans for the development of the game in the future, although it has not given more details about how it will evolve. 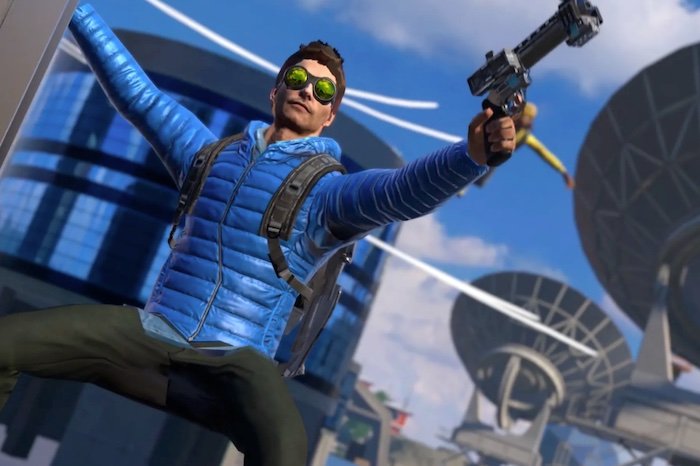 Virtual reality has become a key element in Facebook’s technology strategy since it bought the Oculus company in 2014 for $ 2 billion. Since then, it has reorganized its structure on several occasions to the point of creating an independent division for Virtual Reality projects, which it renamed Facebook Oculus, and which includes everything from the video game development project to the creation of its own viewer , the Oculus Quest device.