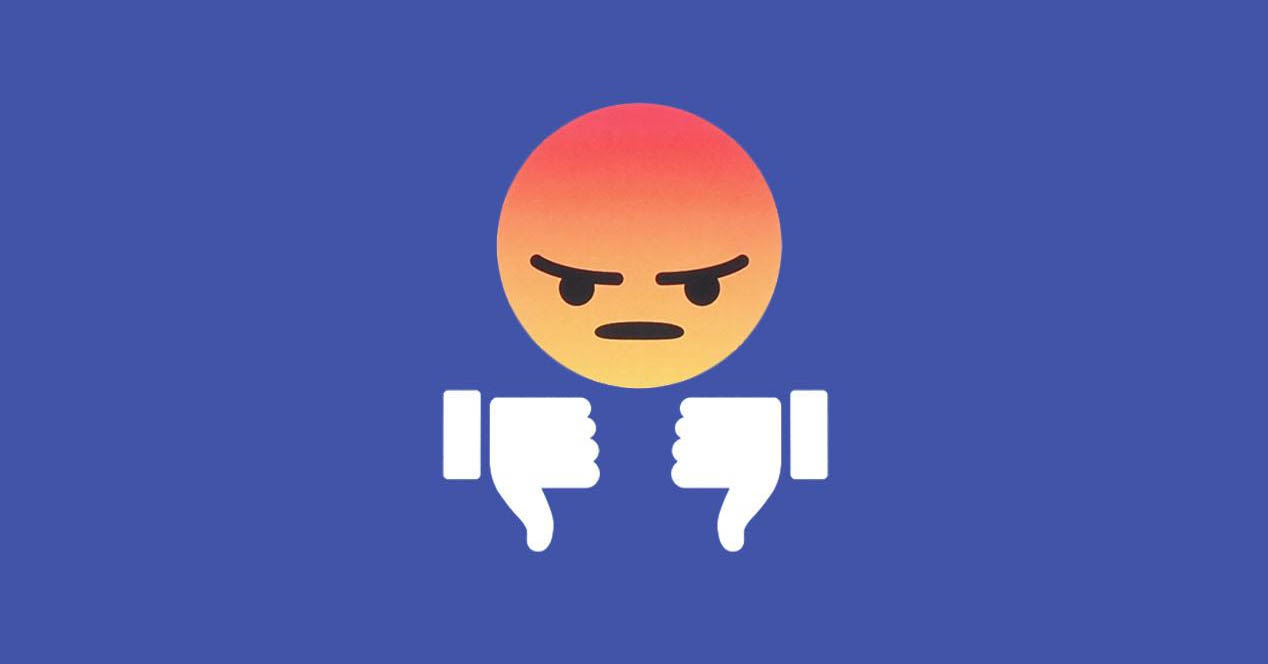 The popular social network has a problem with applications and services that have access to Facebook. In fact, in recent years it has been jumping from scandal to scandal at the cost of leaking users’ private and personal data to third parties. Now, taking advantage of a publication on their official blog to talk about limiting the use of data by little-used applications and simplifying the terms of use, they have tiptoed because of the latest data breach in which up to 5,000 developers They could have participated.

We have been tempted to title the article as “Facebook shared your data, it does not matter when you read this”, so the reality is beginning to overcome fiction. The popular social network, which already exceeds 2,000 million users, is still involved in the controversy of fraudulent use of user data. As we know, this data is really valuable and there is never a lack of “interest” in getting it.

Facebook has again addressed its privacy issues in a new blog post. In this case, it is the limitation that the platform establishes in the way in which the data reaches the developers. In this case, they continued to share information with them even though the authorization to do so had already expired.

They have recently found that in certain cases developers have continued to receive data by people who authorized it in the past. This happened even after 90 days passed without using that application or service. In 2018, Facebook announced that it would limit developers’ access to data after this downtime and has clearly failed in its purpose.

According to estimates from the social network led by Mark Zuckerberg, up to 5,000 developers have been able to continue accessing users’ private data for more than 90 days since inactivity was recognized. Among the data they may have received we have our language or gender, although it is possible that the whole truth is not being revealed and it could be some other data.

At the moment, Facebook acknowledges that it has solved this problem, but the reality is that rains, it pours. Scandals regarding the leakage of personal data accumulate on Facebook and always seem to find some excuse to justify it. We hope we will never have to write about it again, although looking at the precedents, it seems complicated that something similar is not repeated.