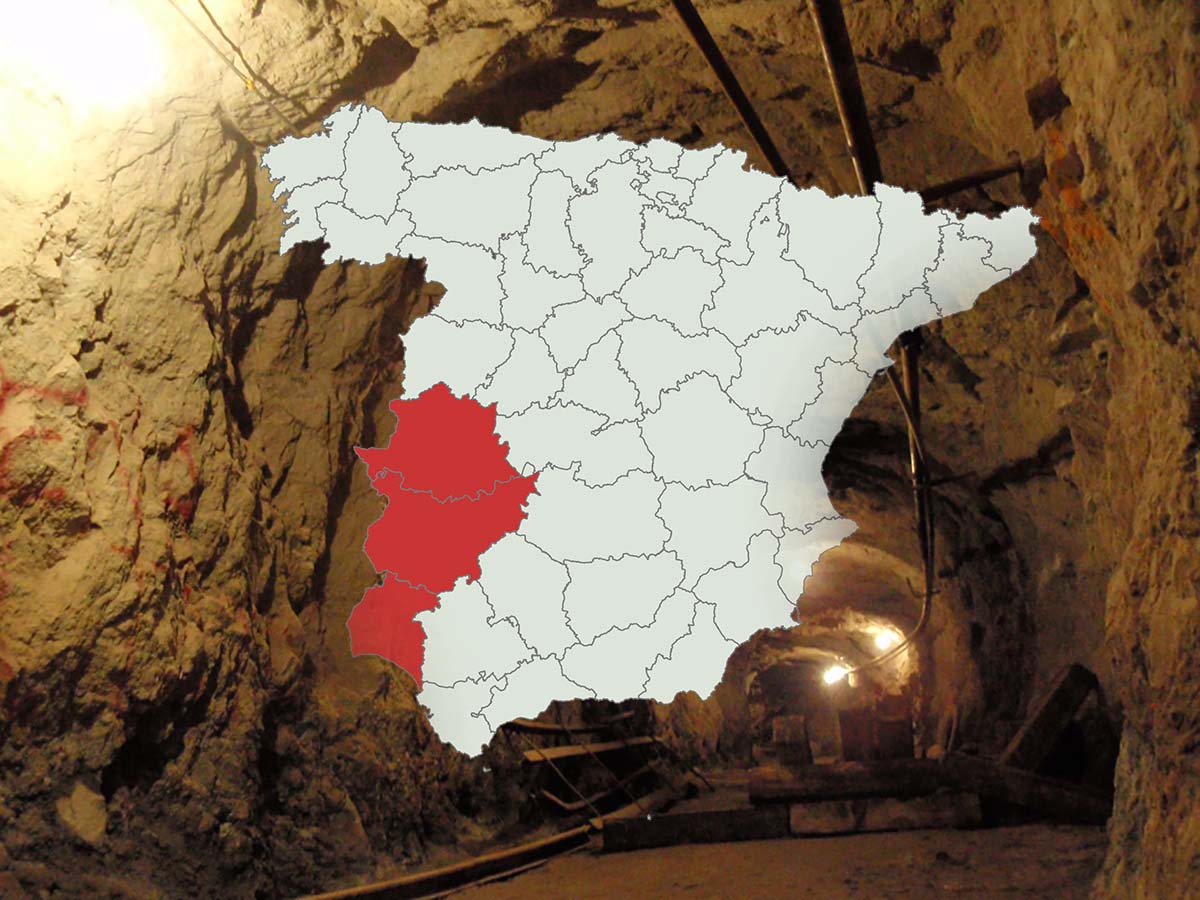 Lithium is necessary for the production of all traction batteries used by electric vehiclesbeing also used in the development of consumer electronics.

Furthermore, the use of lithium ion (Li-ion) batteries it is intended for various fields; from energy storage to air mobility.

This has meant that over time lithium has become a material in high demand in the industry, which has been receiving much less lithium than it needs.

One reason for this is the increase that has been seen in its price, as well as the intention of electric car manufacturers to mine lithium or import it directly.

One of the companies that plans to do this is Extremadura New Energies (ENE), which is a subsidiary of the Australian company Infinity Lithium and you want to perform this action as a way of alleviate the shortage situation that have been generated around this material.

That is why the ENE is in the process of putting into operation what would be considered as one of the largest lithium mines in Europe.

However, from now on the proposal has been generating opinions for and against, thereby causing its reconsideration, going from a method with open pit mining to an underground one so that it is viable to be applied in the Valdeflorez mine for decades.

In the end, those responsible for drawing up this project made the decision to make it public and carry it out under underground exploitation.

Regarding making it public, the company took the initiative to register the document in the Council for the Ecological Transition of Extremaduraas well as present it to the press.

Added to this, ENE has uploaded the project to its website composed of 152 pages. When going into detail about the project, the ENE intends to keep it in force for a period of 31 years divided as follows: two for its preparation and constructionfollowed by 26 of exploitation and three of rehabilitation and closure.

Within the exploitation period, the company expects to obtain a nominal production of 19,470 tons of lithium hydroxide (LiOH) per year until reaching a total amount of 467 thousand tons of battery-grade LiOH.

Likewise, the ENE indicates that lithium constitutes one of the 30 elements considered by the European Union as critical material as it is prone to shortages.