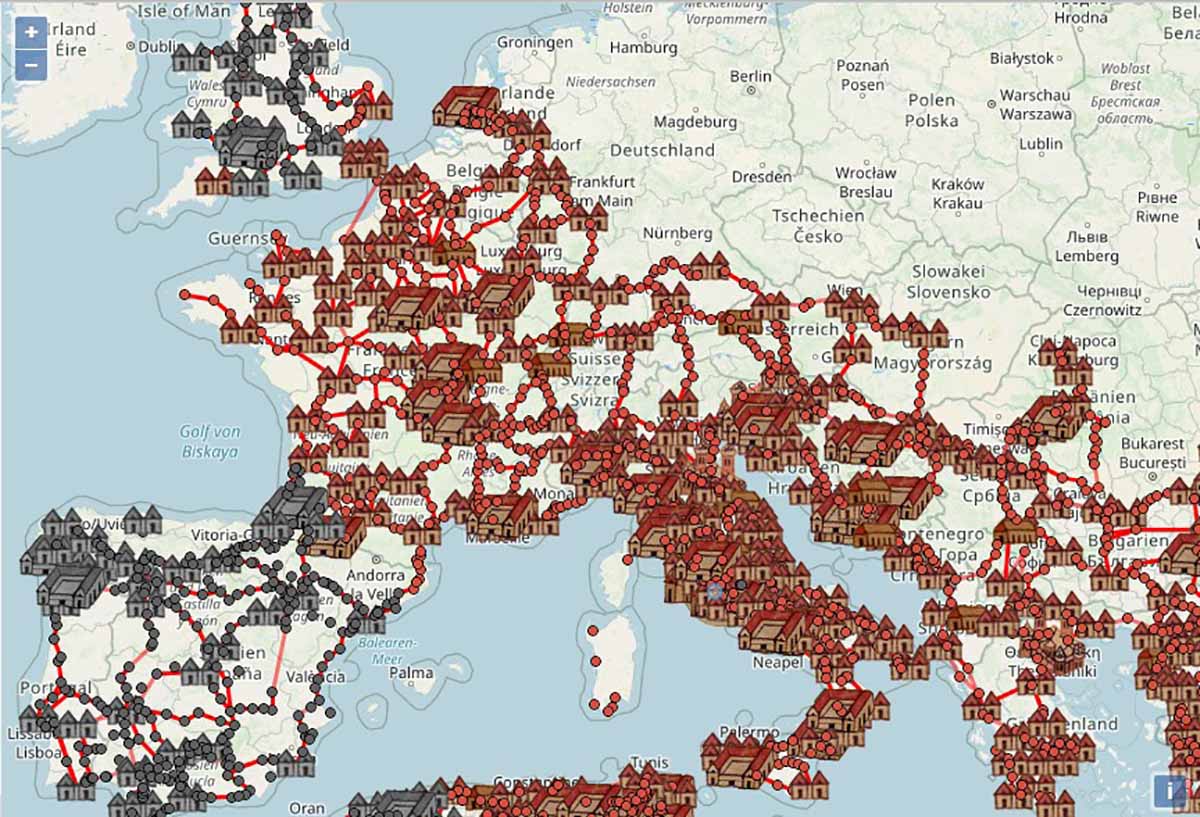 During its validity, the Roman Empire occupied an extension of territory that included from the Atlantic Ocean to the shores of Caspian Sea and the Red Sea To the East.

In the south he had under his dominion the Sahara desert to the shores of the Rhine and Danube rivers and in the north it extended to the Caledonian border.

This led to the establishment of a road system over time that made it possible to connect all those territories conquered by the Roman Empire, of which a good part has survived today.

Recently, a tool called Omnes Viae was released, which is a kind of Google Maps in which people can have the opportunity to explore the entire road system of ancient Rome and experience a journey through its tracks, making you feel like you were at that time.

Thanks to this interface it is now possible to check the time it took a Roman to travel to any point of this extinct empire.

When entering this web page you will be able to see a map where all the roads that at some point were part of the Roman Empire are indicated. Also, the page has some boxes in the upper right where you can enter a place of origin followed by a place of destination.

Once this is done, and pressing the button I will host below, you will see how the road that connects both points is highlighted on the map in yellow, as well as the different stops present along the route and the distance that had to be traveled to advance in each stage.

It should be noted that these projections are based on the Peutingerian Table either Table of Peutingerwhich was a map where the road network of those years was documented.

Along with this, a document from ancient Rome called Antony’s itinerarywhich was written in the 3rd century and in which the routes of the Roman Empire were also registered.

And it is that, it is interesting to see the way in which the Romans traveled these routes thousands of years ago to move from one point of the empire to another. For example, to go from London to Madrid, the Roman traveler of the time it had to cover a route that took 56 days to complete. 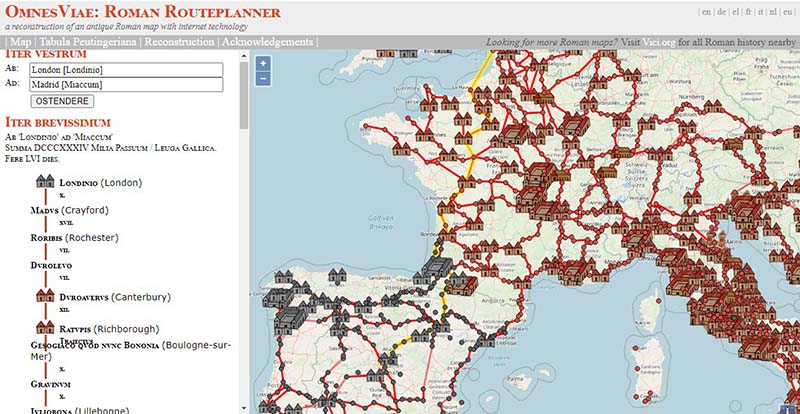 In the end, thanks to this interactive map you will have the opportunity to see how it was that all roads led to Rome.