TechSmartAerezona Developers
HomeLatest newsEuropeEurope's energy crisis 'even worse' next winter if no end to Ukraine...

Europe’s energy crisis ‘even worse’ next winter if no end to Ukraine war, warns Paolo Gentiloni 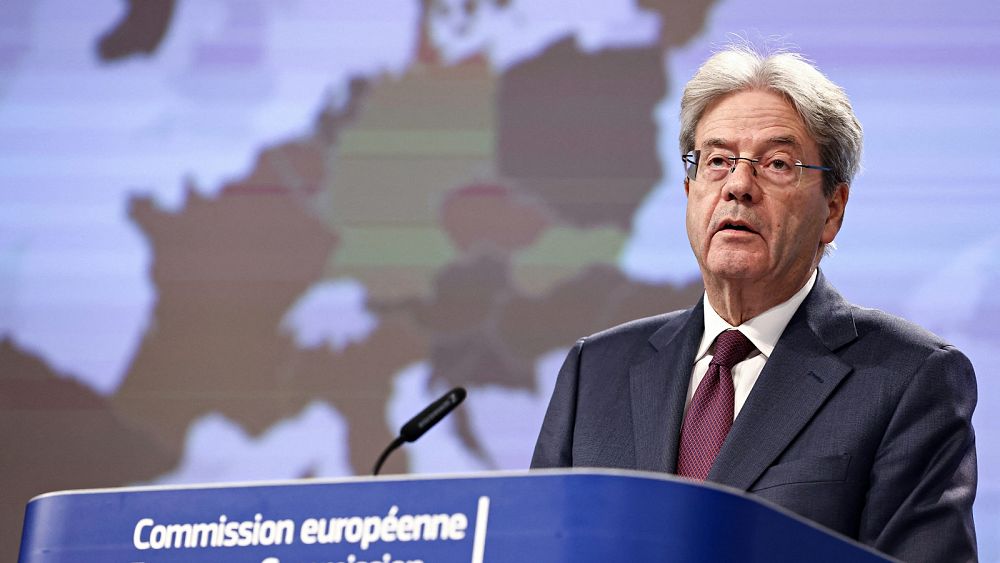 If Russia’s war in Ukraine doesn’t end by the time next winter hits, Europe’s energy woes will dramatically worsen, Paolo Gentiloni, European Commissioner for the economy has warned.

The uncertainty will weigh heavily upon the continent’s economy as it tries to emerge from the energy crisis and record-breaking inflation, a double whammy that is wreaking economic havoc across the bloc.

“According to our forecast, we could start the recovery already in mid-2023 and we could have inflation decreasing in the second half of 2023,” Gentiloni told Euronews on Tuesday afternoon.

“At the same time, of course, we know that if we are not able to bring the (Ukraine) war to an end, the risks on energy next winter, not this one, but next winter could be even worse than those that we are facing now.”

Over the summer, EU countries rushed to fill their underground gas storages before the Kremlin permanently cut off the majority of supplies in retaliation for Western sanctions.

The fuller the storage, the higher the chances to offset the increase in gas demand when temperatures drop.

It is unclear how the bloc will manage to repeat this feat without any Russian gas, even if it manages to secure additional supplies of liquefied natural gas (LNG) from other providers.

“We have a mixed picture overall in 2023,” Gentiloni said.

“In the second half of 2023, we will have a better situation than now. But this is also depending on the evolution of the geopolitical crisis that we are facing here in Europe.”

Gentiloni urged governments to avoid new policies that might further fuel inflation but insisted public investment needs to keep flowing to ensure the EU remains competitive at a global level.

For countries with high levels of debt and narrow fiscal space to accommodate new expenses, the commissioner recommended they tap into the EU’s common resources, such as REPowerEU, which channels the loans left unused in the COVID-19 recovery fund.

“The recession is not a given,” Gentiloni told Euronews.

“What is (included) in our forecast is a short period of contraction that could be limited to this quarter and the first quarter of next year, followed by a subdued recovery of the economy. And we have to work on this to avoid a long-lasting recession.”

A recession is technically defined as two consecutive quarters of negative growth, but other measures and variables can be factored in before the label is applied.